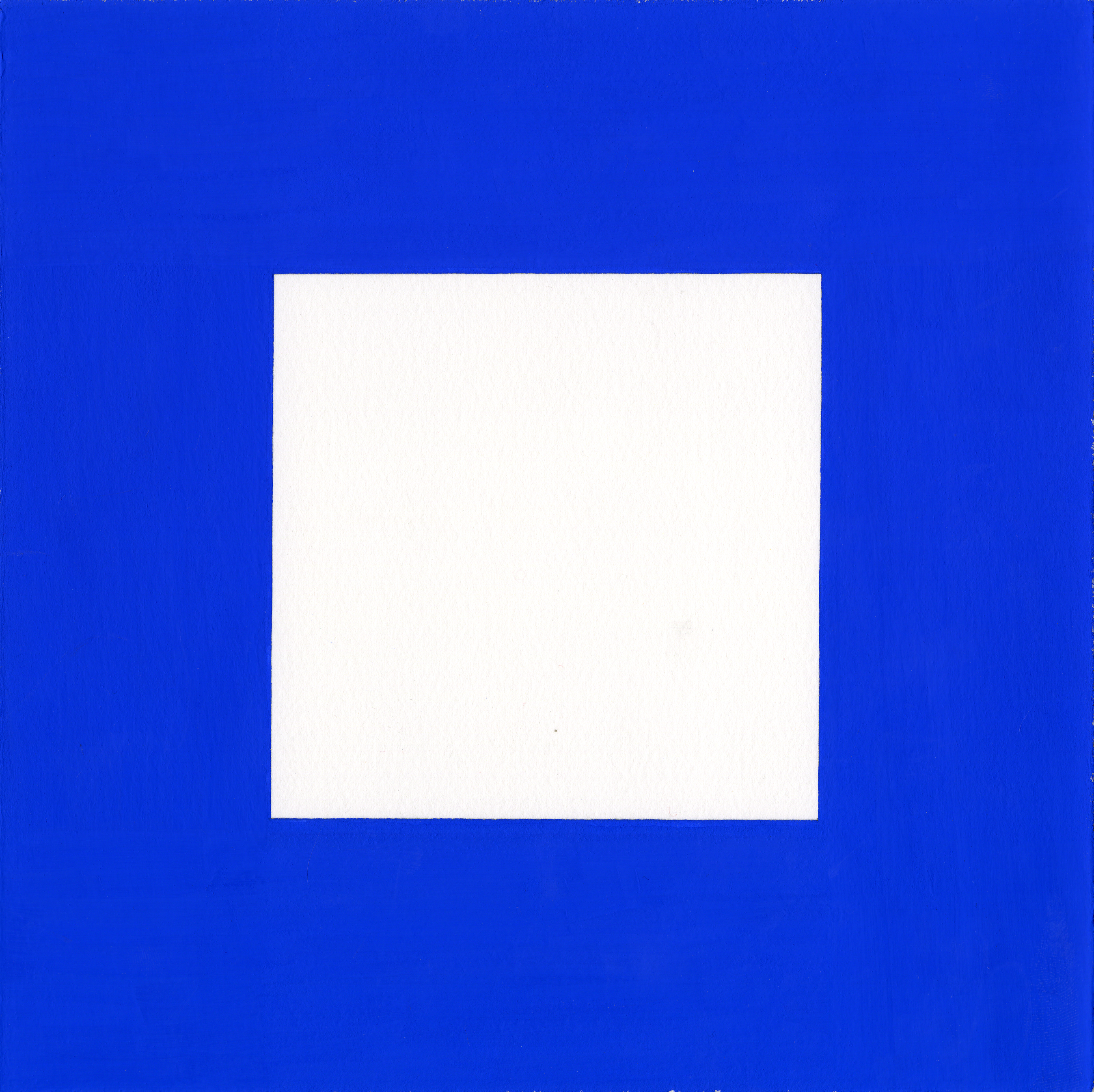 Recent openings seem to  agree that it is time for geometric abstraction. “Beautiful Form” at 65 Grand is no exception, offering titles such as “Untitled (Green/Pink/Black),” “Untitled (polygons),” “Untitled (monochrome)” and “Untitled.” Although some of these works stand out as gems, I struggle to understand the appeal of such an organizing principle as geometric abstraction. Todd Chilton’s three paintings have nuance, subtlety and, in some cases, uncanny technique, but the attempted dialogue between Chilton and Steven Husby reduces the work to exactly—and only—what the show’s title claims. Chilton has an expressive awareness that Husby’s conceptual rigor fails to match. Peter Shear, on the other hand, stands alone on the strength of his flat gouache-on-paper abstractions where formal compositions transform into signs and symbols teetering on the edge of a concrete language. In a break from the titular trend, Titus Dawson Polo’s “Caligula” also evokes a mythology of symbols, but next to Shear he seems to be overstating his case. If gold acrylic on velvet doesn’t say decadence loud enough, “Caligula” certainly does.

If it is true that during a recession people nest, than they also look inward. Moreover, in the case of painting and sculpture I can understand how formalism crops up as a seemingly essential starting point. Speaking of the works individually, one can appreciate each on its own terms, but as contributions to a world not lacking for aesthetic form, beauty is the least interesting characteristic. (Tim Ridlen)