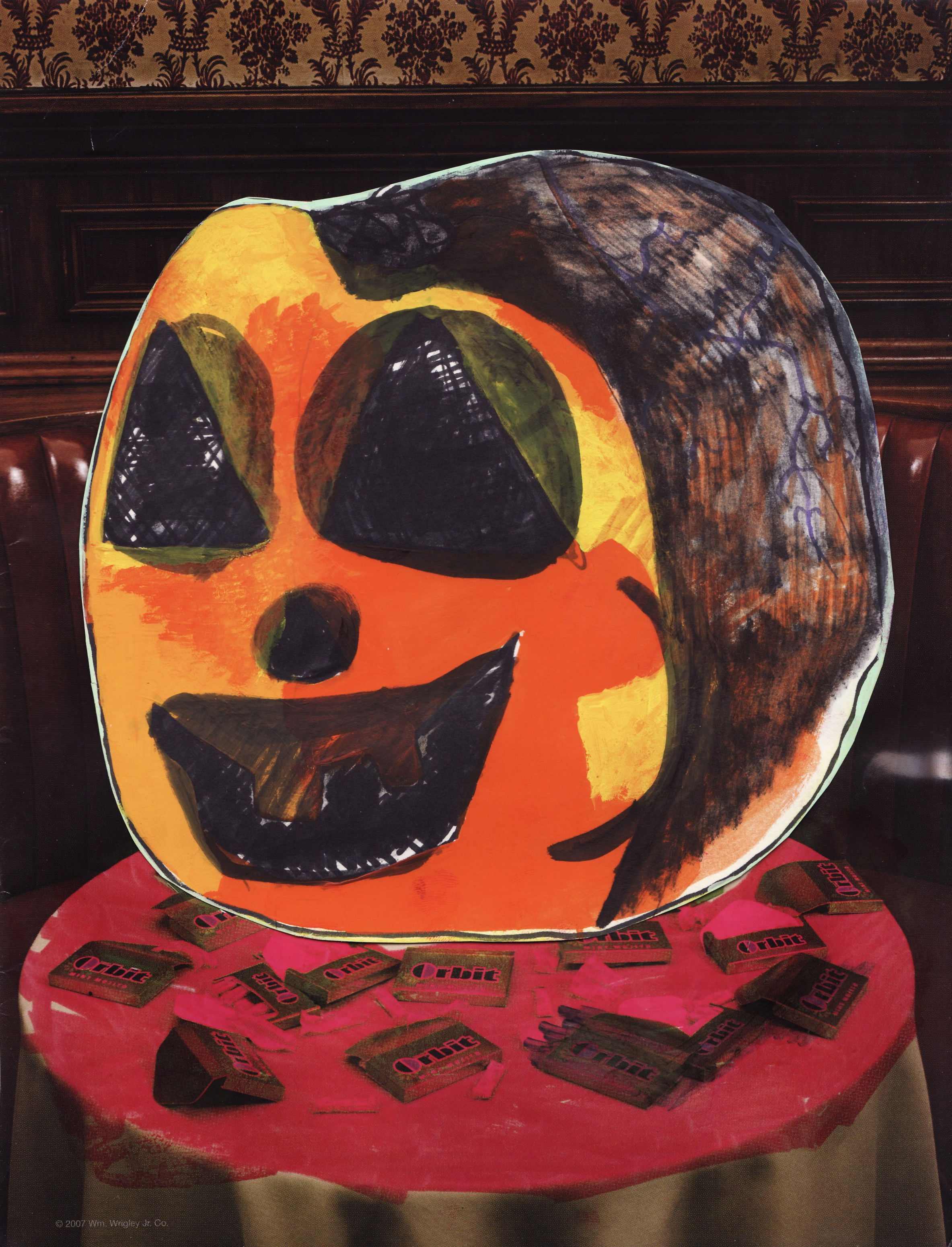 The exhibition “Tank Traps and Hijackings” presents the sculptures and photographic collages of Kendrick Shackleford on the offensive. What appear to be two distinct sets of work are tied together superficially in their materials and essentially in their posture. Drawn from news and advertising imagery, the photographic collages are an attempt to hijack the meaning of the culturally pervasive and generic imagery found in the media at large. Flattened through digital process, the end result of Shackleford’s collages is a muddled portrait of everyday life. Far from banal, however, the marks made before rendered photographically show the hand of the artist and the reaction of the individual to the indifferent yet manipulative face of the image. The surroundings of this wood-paneled basement gallery only bring out what already lies beneath the surface of Shackleford’s images, and ultimately beneath the ulterior motives of his source material. In one example taken from an advertisement for Orbit gum, “Little Stinker” reads as both a child’s portrait and a still life, revealing the bizarre conformity imposed on domestic and consumer living.

The space is overtaken with the large wood and spray enamel sculptures that become the “tank traps” of the show’s title. What first reads as formal and quite traditional sculptural objects take on a similarly aggressive stance when considered under this moniker, but one wishes it did not take such a linguistic directive to notice how they function as disruptions to the space. (Tim Ridlen)