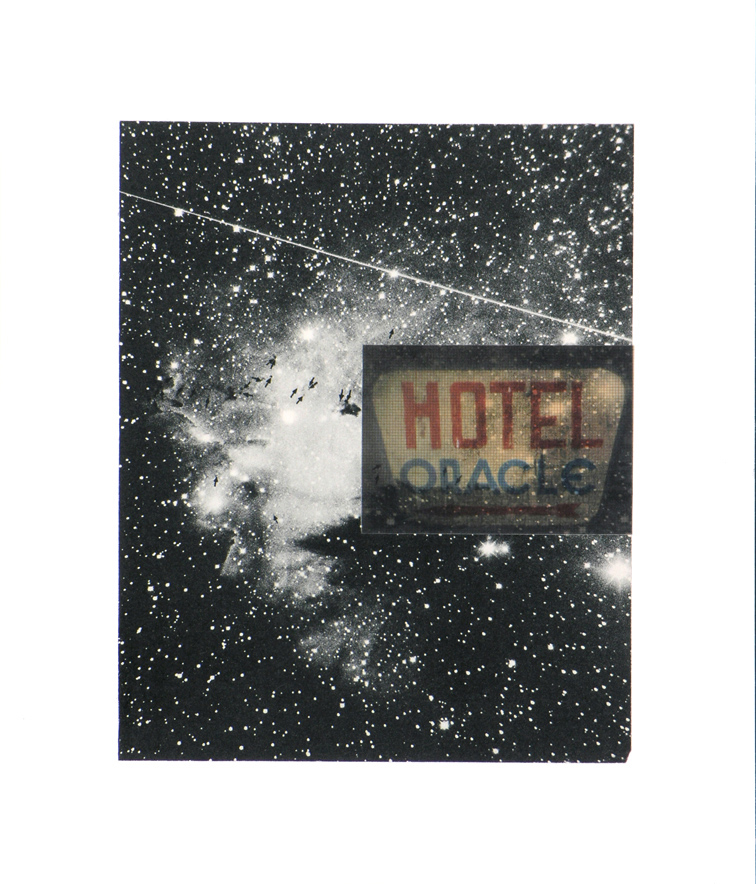 “Atlas of Encounters” pairs Glasgow-based artist Sam Ainsley with Barbara Kendrick, both of whom have had distinguished university careers: Kendrick is professor emeritus at the School of Art and Design at UIUC, and until recently, Ainsley headed up the prestigious MFA program at the Glasgow School of Art. Each artist conceives of the human body as a vessel through which external knowledge flows. Ainsley’s large-scale paintings flirt with abstraction, but appear more visceral the longer they’re viewed. Often executed on velvety blue or purple grounds, their composition and framing has the flattened perspective of an x-ray or photogram. Heart muscles reach out to their blackened and dessicated doubles, skulls have glowing green frontal lobes lit up like cat-scan images. Kendrick also paints the body as something mysterious and hermetic. The candy-colored palette of her larger-scale watercolors provides a playful counterpoint to the gothic overtones of Ainsley’s works, but Kendrick’s pretty paintings harbor deep-seated anxieties as well. Many look delectable enough to eat; but come closer, and the hairy bits growing out of the embryonic, spud-like forms floating around repel the tongue. Uniformly rectangular, like wet-mounted slides, Kendrick’s series of smaller ink and watercolor collages combine images culled from fashion magazines, art and anatomy books in surreal landscapes that figure the body as disconnected parts that only momentarily coalesce when trapped under a lens. Kendrick and Ainsley ultimately reach similar conclusions: the body has been hyper-scrutinized—by medicine, science, fashion, art—and yet in many ways it’s still uncharted territory. (Claudine Isé)