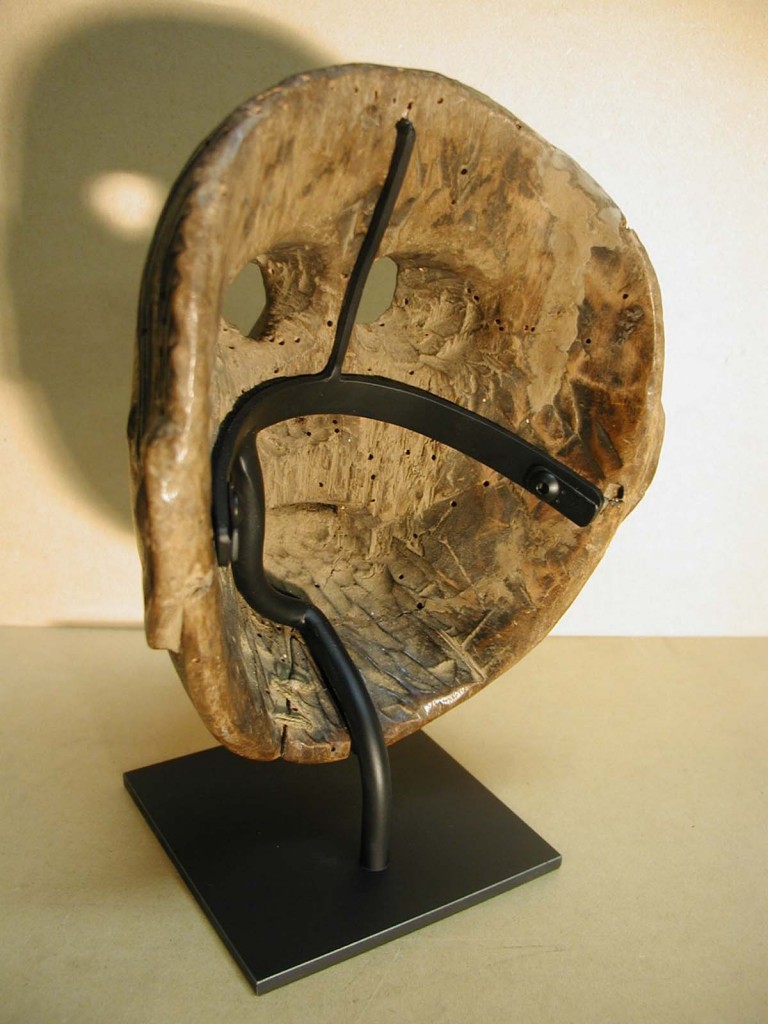 Over the centuries, gravity has made its rounds. From neutrinos to Newton, from moles to John Mayer’s thematically eponymous song, this force has proven itself as both our friend and natural enemy. In the world of science, it has typically been credited for aligning the universe and controlling the tides, though its intricacies have been increasingly debated during the last half of the twenty-first century. Among X Games types, the same phenomenon is universally viewed as evil as the human liver, both of which must be defied and punished with an undying vengeance. And then came the aging moneyed class, who tried to defy it by way of various tucks and lifts, though doomed like the rest of us.  But let us not digress from the importance of a more positive force bearing the same name, a small mount-making company within the Chicago museum community.

Founded in 2002 by Derek Sutfin and Andy Talley, Gravity has supplied artists, galleries, design companies, collectors and nearly every museum in town with their specialty: mounts. Described as “esoteric hardware” by Sutfin, the company produces armatures for fine art and objects—basically what the viewer doesn’t see at the museum. Starting with the size, shape and desired presentation, Sutfin, Talley and newcomer Brandon Heuser dream up ingenious ways to hover architectural fragments from gallery walls, breathe life into flaccid suits of armor, and keep Buddha smiling while he sits on display.

The challenges that Gravity faces are great, while their most successful results are intentionally minimal. Working primarily in steel and brass, the objective is to fabricate something that is strong enough to hold an object in place, yet not distract from the viewing experience. Applying techniques learned by a master mount-maker, the team has swept the city’s museums, anchoring objects and landing lucrative business deals in the process. Nevertheless, the three are modest about what they do, and aren’t too proud to accept private commissions, like a future project to manufacture custom trampoline prototypes for a pilates studio.

Sutfin and Heuser hold degrees in fine art, and Talley is a former well digger who can build or work on just about anything. He sees himself most as the metal-worker-gone-mount-maker, while the other two have a more aesthetic approach to the mount-making process. The combination obviously works, as the trio has literally built thousands of mounts over the past few years, carving out a specialized niche for themselves in the Midwestern region.

Recent Gravity mounts can be found in the Art Institute’s newly renovated Alsdorf Galleries, where highlights from the Asian Art collection have found a new home. (Andrew Loughnane)