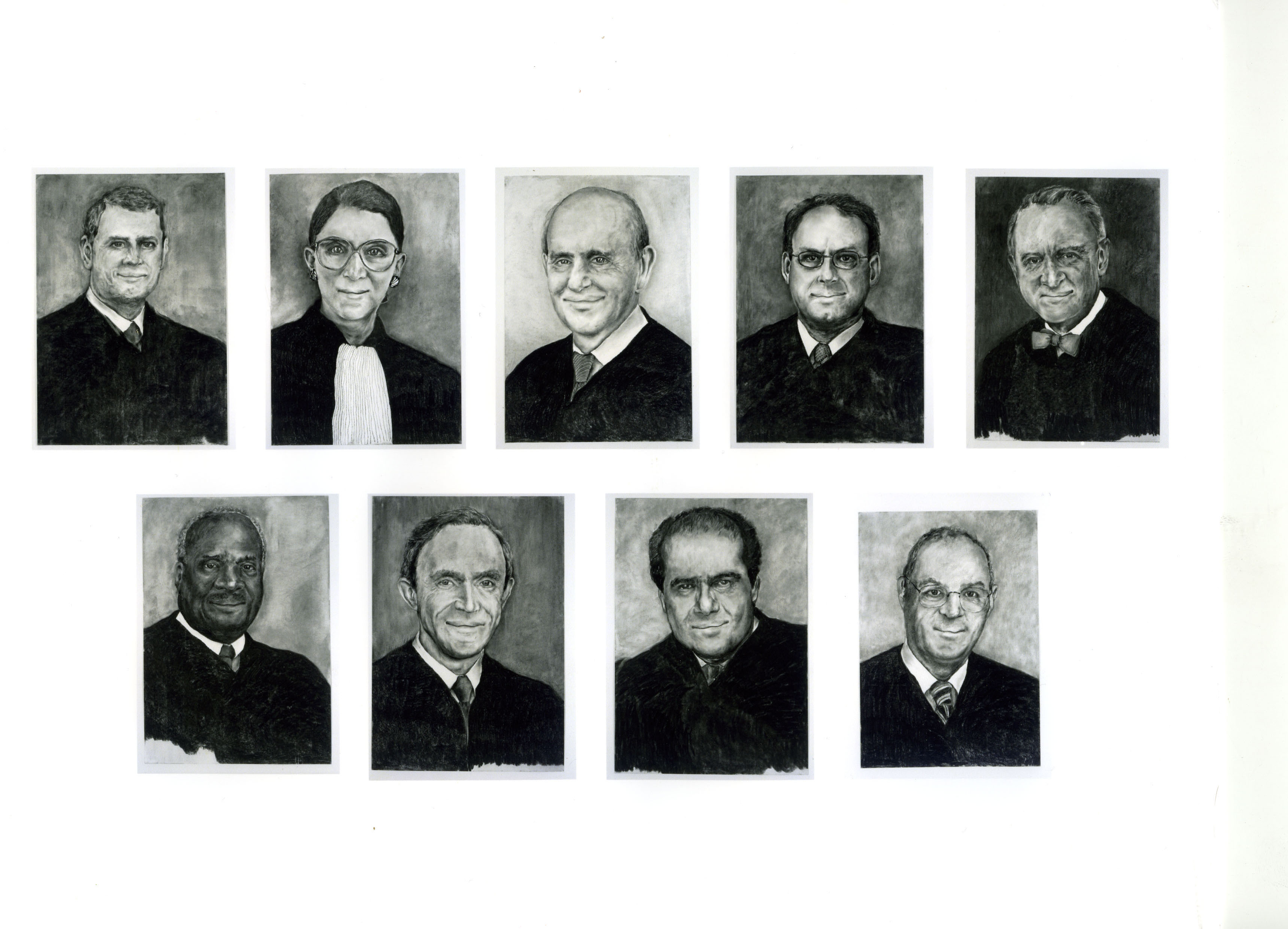 That the arts suffer in an economic recession/depression is reflected by the recent shrinkage of Chicago’s own gallery scene. Undoubtedly this will mean fewer opportunities for everyone involved—fewer places to show and sell art, fewer projects initiated, fewer things for the critic to criticize. With this, a new terminology has entered the fray, drawing upon medical and bodily processes: the slimming down will be good for us—a tonic; like a detox, it will purify the body politic; we’ll have to necessarily trim the fat (presumably only a skeleton is needed to keep a body standing). Now that the system has been flushed, the creatives will have to get creative again, as if the strongest wills require the smallest amount of sustenance.

Haven’t some of the most potent art forms been birthed from the direst means—I’ve heard this spoken so often now—the bohemians, the punks, the starving artist? So much of this seems out of control—out of our control; it’s no wonder that a medical vocabulary comes in handy. It calmly and authoritatively explains a natural process, the biologic function of ruin, the doctor’s orders. The trusty diagnostic manual is scientific, prescriptive and factual. Thus the art market, happiest during periods of unbridled growth, is treated like a rampant disease.

“This will be good for you”—the favorite phrase of the dominatrix and the diet guru. Somebody else knows what’s good for you, and you’ll have to suffer through it. Redemption through pain. Homeopathic discipline. Restraint, law, and order. “Law and Order,” the television show? Could this explain the popularity of the crime drama? Sit back, relax, and watch someone receive the punishment they deserve. Paul Chan’s take on “Law and Order” is to infuse sex-speak into the law-enforcement banter. Chan provides a subtitled video: “I need it, yes I need it, oh sir yes please sir like that?” says the district attorney, and “Slave, hit that, rub your hole and fuck your nipple, fuck your mouth,” says another. The program is muted except for the trademark dun-dun sound. Chan titles the episode “Law is Sex in Drag,” as if he pulled off the judge’s powdered wig and black cloak to reveal a frothy-mouthed adolescent hiding beneath. 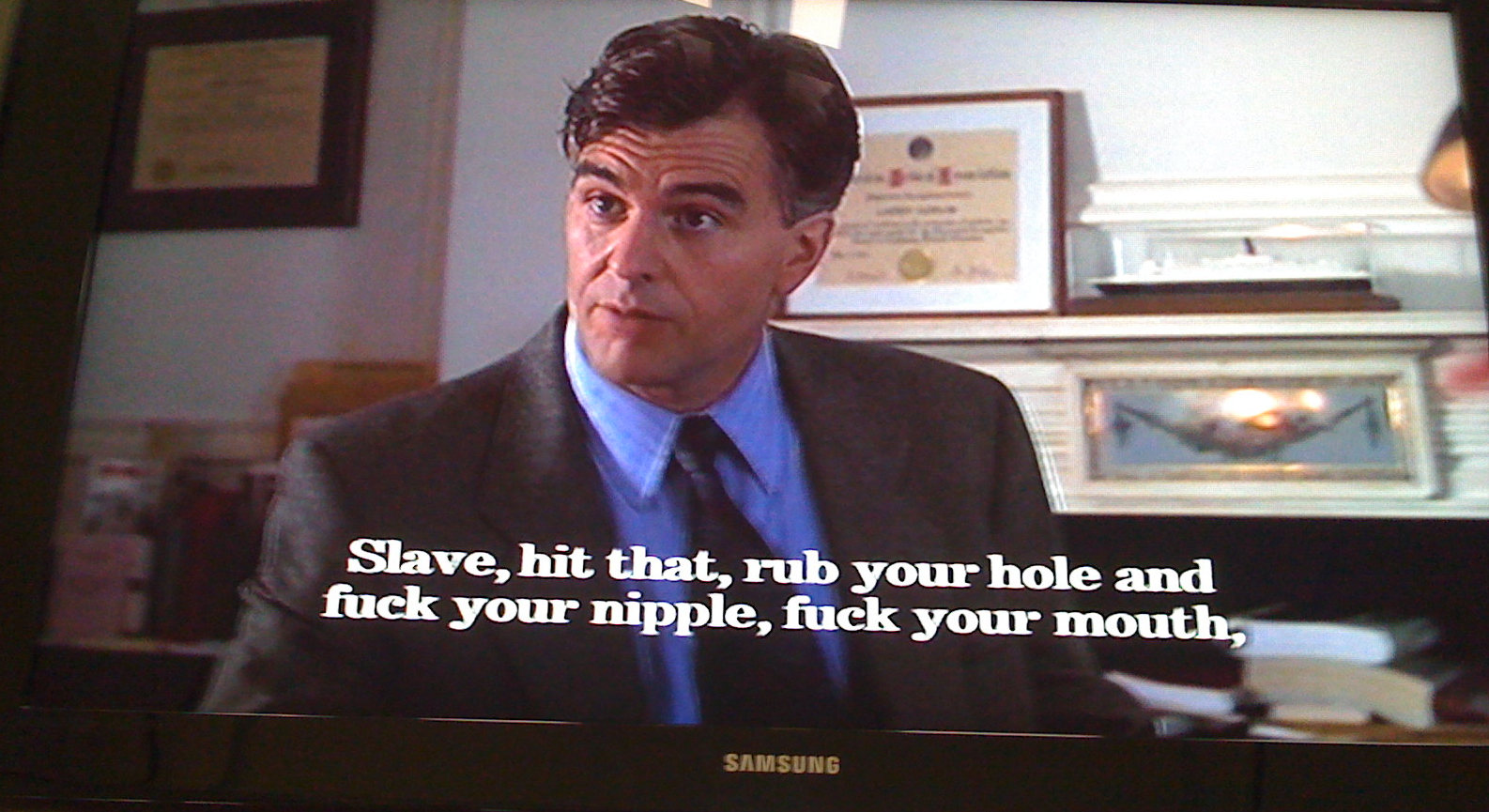 “I see unconscious ideal dementia, hyper-antipathic transitory sadism,” says another character in Chan’s drama, channeling the new medico-art speak. Where do these words come from? Once I knew a child who had been exposed to too much foul language. The pajama-clad kid didn’t know exactly what the words meant but he tried them on for size, constructing nonsense sentences of random expletives. Paul McCarthy in ketchup-soiled underwear comes to mind. I fear that this blathering undisciplined child lives at the base of our skulls, crying out for punishment. Chan provides the opportunity for release: a downloadable font program is available for users to convert their text into a language composed of ohhh and awww and ahahh, a mix of sex sounds and baby noises, in addition to the usual family of fucks, shits and bitches. You can turn your words, using these replacement words, into the masterpiece of an undisciplined child. And yet we already know what oh mmn mm ya ah ah means.

It’s no huge leap, then, to Ted Haggard, who Chan invokes in a small drawing. Haggard’s evangelical empire was toppled by his own homosexual desire. It’s the Marquis de Sade’s dream come true. Although Sade’s libertine philosophy was based on acts of sexual freedom, he also toyed with measures of discipline, as in bedroom bondage and power games, so that discipline reinforced freedom. Why did Haggard banish himself? Why not continue preaching, and simply modify his gospel to include meth-fueled romps in gay bathhouses? His suffering could have been righteous but instead it was shameful. We need some more righteous suffering; it will do us some good.