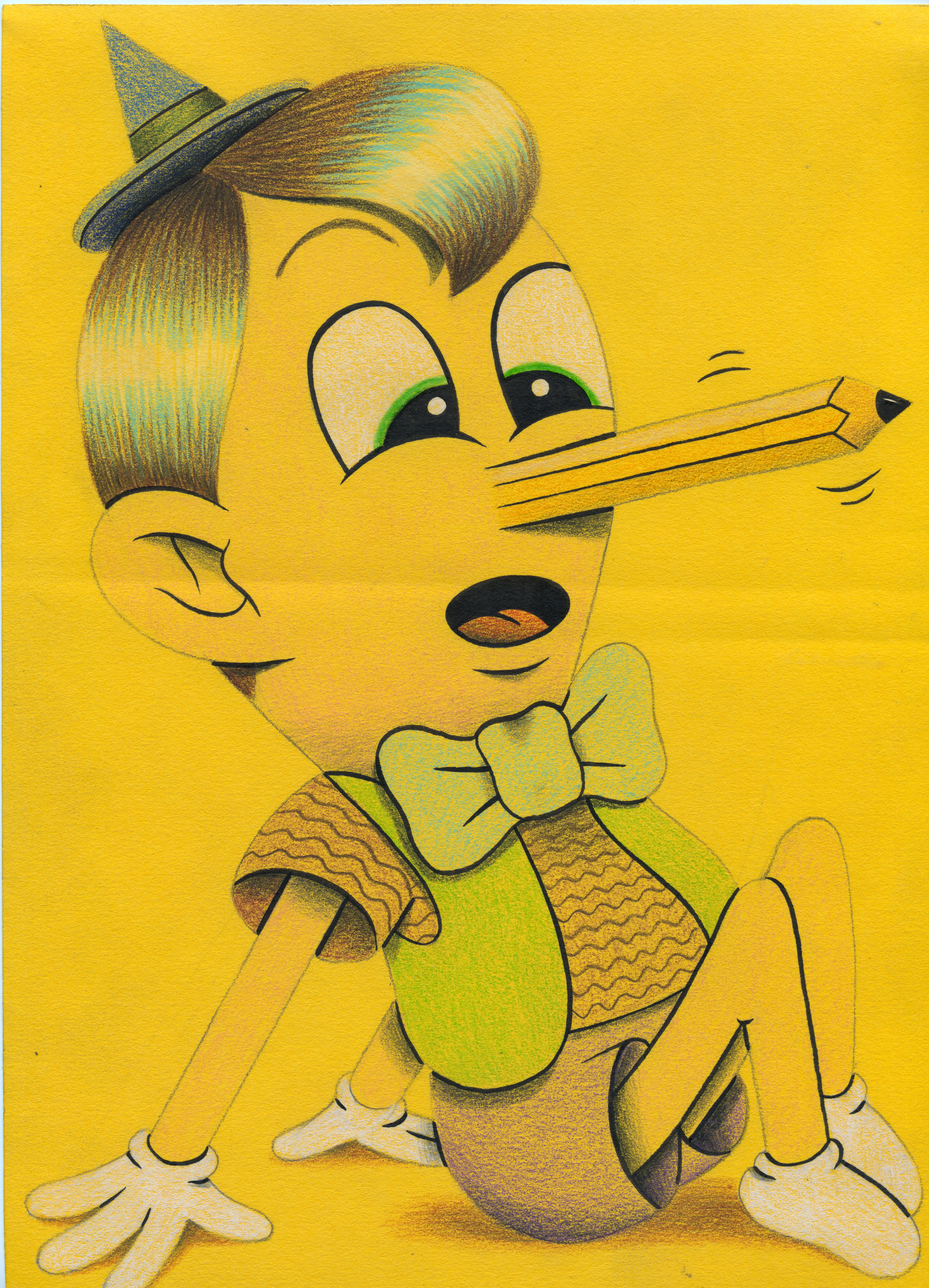 Imperfect Articles was launched five years ago when artists Mike Andrews and Noah Singer took their love of t-shirts (and, in Singer’s case, a growing obsession with the art of custom hand-dying) and turned it into a collective enterprise whose goal is to promote the work of artists they love, and to offer that work to people at a reasonable price and in an eminently wearable form. Their first collection, which included shirts designed by Chicago-area artists like Adam Scott, Danielle Gustafson-Sundell, Josh Mannis and others, sold like proverbial hotcakes when Singer and Andrews brought them to the first Renegade Craft Fair in Chicago. “We were kind of shocked,” Singer recalls. “After that we got invited to the Volta show at Basel. Once we went to Basel we did Nada in Miami, and it took off from there. Last year we did six art fairs, which was crazy. And, um, we’re not going to be doing that again this year,” Singer laughs.

At first, new editions of the shirts were debuted seasonally, à la the fashion world. However, as art fairs grew to become major distribution outlets for contemporary art in general, so too did they begin to serve that purpose for Imperfect Articles, and Singer and Andrews began timing new editions to coincide with the fairs. Any unsold shirts are sold through their website. For now, art fairs remain the primary place to grab one of these wearable works of art, which are typically printed in editions of twenty-five to fifty and whose designer roster has grown to include an international array of more than sixty artists, including the Winnipeg-based collective Royal Art Lodge, Cat Chow, Jeff Ladouceur, Cody Hudson, Paul Nudd and Atsushi Kaga. 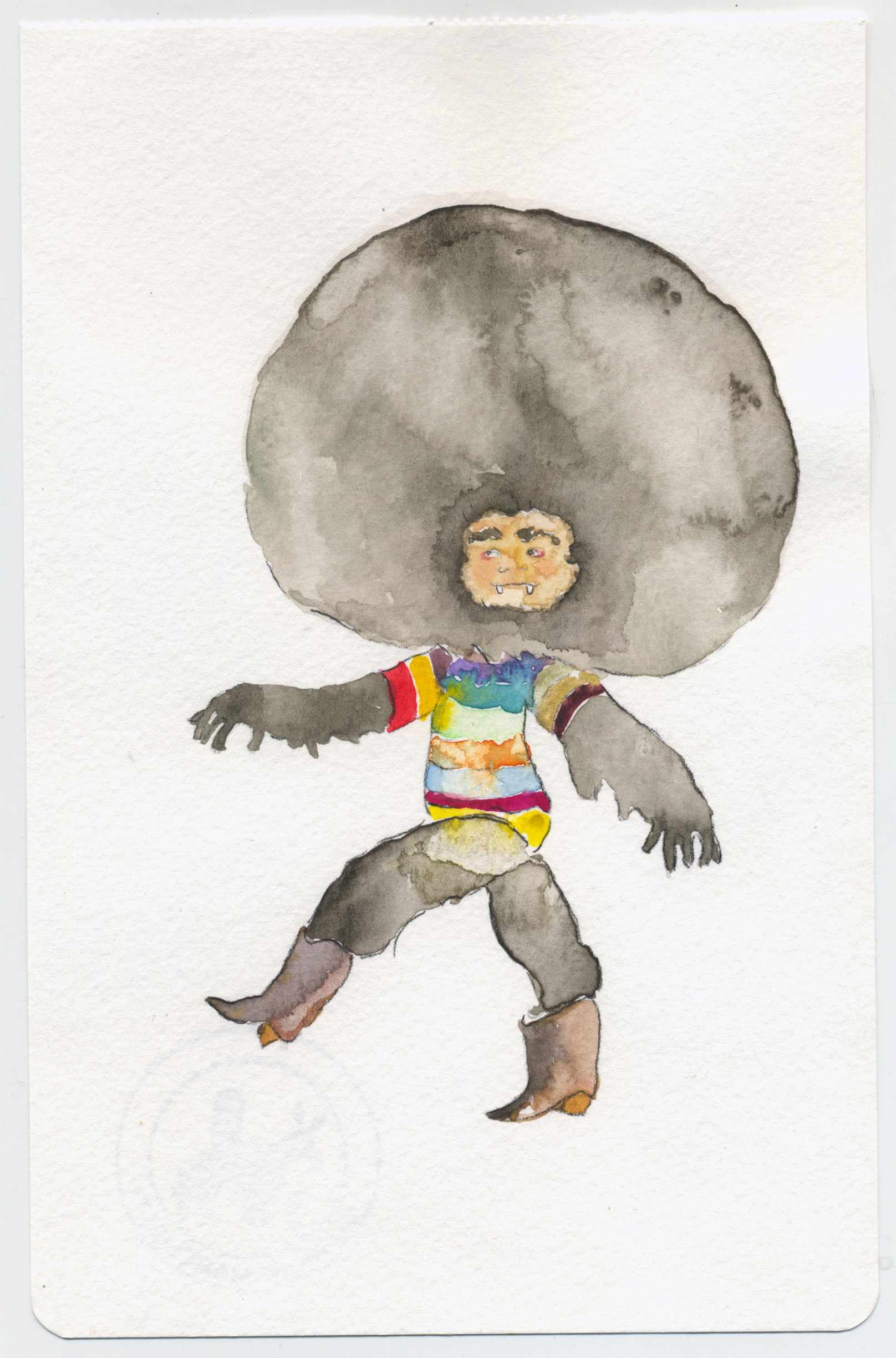 Last year Andrews and Singer started GOFFO, a special section of NEXT devoted to prints, multiples, editions, artist’s books and small artist’s collectives. This year Imperfect Articles will celebrate five years of their fashion-forward artistic enterprise by using their booth to present original works of art from most of the artists Singer and Andrews have collaborated with thus far, with prices in the $100 to $7500 range. Artworks will be hung salon-style and numbered to correspond with a row of shirts hanging below (which represent almost every edition the company has produced), “so you can look at the artwork and then look at the shirt that the artist has done,” Singer explains.

The works on view are necessarily small in scale, ranging from a 5×5 inch piece by Royal Art Lodge to a 23×40 inch oil-stick drawing by Rome-based artist Pesce Khete. There will also be videos by Scott Treleaven and Kim Collmer, and sculptures by Ellen Ito and Conrad Bakker on view.

“I wasn’t sure how well (the idea) would be received,” says Singer, “but when we sent an email to all the artists, everyone was into it. I hope people come and take a look. I love all of these artists. It’s a really fun collection.” (Claudine Isé)

Imperfect Articles are on view May 1-4 at GOFFO in the NEXT fair, 7th floor of The Merchandise Mart.