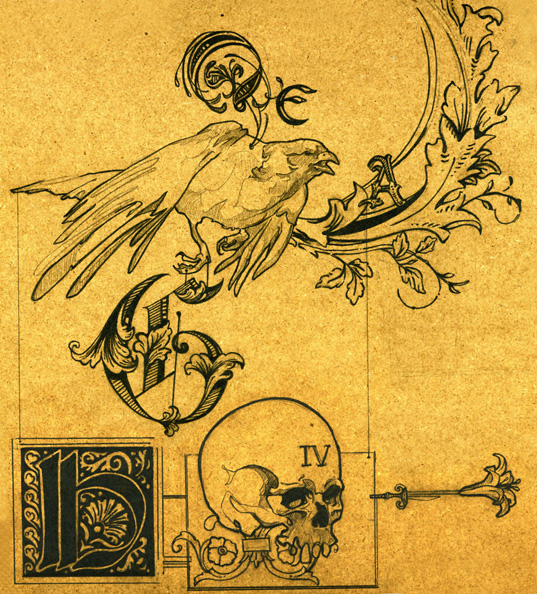 Myong Kurily dropped out of art school just as quickly as she entered it—even after receiving a full scholarship to attend. Somehow this sounds more like a success story than if she had completed her studies and earned a degree, especially because Myong is now a successful freelance designer and artist, in the big league, a self-taught professional with tons of passion. As a budding painter, Myong saw her talent realized when a friend who couldn’t draw a figure asked her to fill in on a job. One thing lead to another and Myong landed a two-year gig designing apparel and kicks (that’s sneakers to you) for Chicago hip-hop musician Lupe Fiasco. Now, Myong’s design portfolio is stuffed with goodness, and in November 2008 she came full circle to exhibit an art installation at Phaiz Gallery, in Chicago.

Commercial success as a designer is different than, say, street cred as an artist, and Myong has learned to embrace the divide. When a painting goes up on the gallery wall, no one questions the artist’s emotional authenticity, says Myong. “That’s how you feel?!” she jokingly mimics an incredulous art connoisseur. In the corporate design world, however, the success of a collectible toy or a logo or a shoe depends on whether or not it sells. If it sinks, it sucks, no matter the artist’s limitless creativity. With success, though, Myong can be selective of the jobs she chooses to take, which is a great way to develop her personal style.

Myong says she sees everything as a blank canvas, whether it’s a sneaker’s tongue or a toy rabbit’s oversized bulbous head, upon which she scrawls her signature cursive line drawings, part William Blake fantasia, part Art Nouveau filigree. Lazy-lidded ladies and ruffled flowers cover the surfaces in an almost maximal way, but Myong knows when to hold back, as she knows the strength of clean, contrasting space. Even her 300-piece installation appeared full but clear-headed. One tableau featured The Seven Virtues pictured as birds of prey because “we treat ourselves to virtue,” Myong says; good deeds aren’t favors that need to be paid back; they are rewards in themselves. http://myongkurily.com/