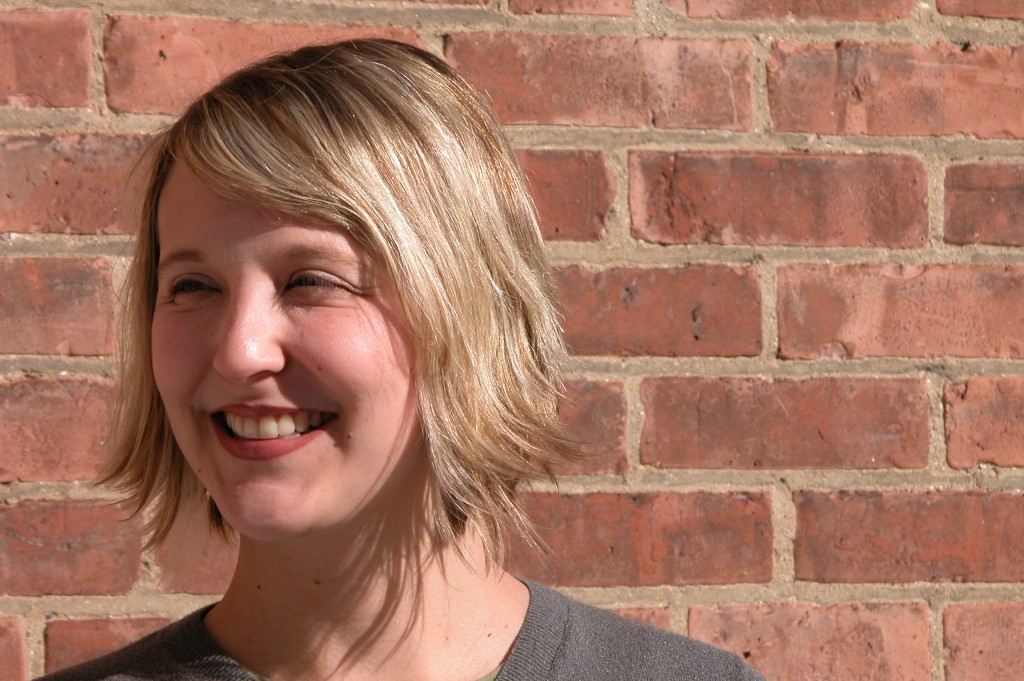 The medium of video is burning brightly in contemporary art, but major works are often only exhibited for limited times at distant venues. The good news is that institutions in Chicago are building significant collections of video and film. The Art Institute has directed significant resources towards these media and, with the opening of the Modern Wing, its collection receives a proper spotlight, in the form of a devoted exhibition space and an accompanying catalogue. For much of last year I worked as a research assistant on related projects with Assistant Curator Lisa Dorin, so now seemed like the perfect time to revisit the collection with her and to consider the recent developments.

The Modern Wing includes a new gallery specifically designed for large-scale works in film, video and new media. What’s the logic behind this exhibition space and can you give us a sense of your approach to programming it?

The idea behind the Donna and Howard Stone Gallery is to have one permanent gallery where we can show an ongoing rotation of our collection, which at this point numbers about eighty-five works. Many of them have never been presented here. Right now we’re really testing the space and learning what it can do. We’ll be starting with single-channel videos by Steve McQueen and Zarina Bhimji and moving on towards 15 channel works, like Fischli & Weiss’ “Questions.”

I see in the Modern Wing that you’re also featuring an early video installation by Bruce Nauman, “Clown Torture” (1987), but in the galleries that showcase the museum’s permanent collection more broadly. Will this particular piece have a long-term home there?

Along with the new space where something is always on view, we also integrate video works into the permanent-collection galleries whenever possible. Of course, we want to emphasize that while those galleries showcase the permanent collection, the galleries are not permanent. So the Nauman won’t always be on view there, just for a while.

This speaks to the fact that the museum has been acquiring works of film and video for some time. When did this collecting history begin and can you give us a rundown of the highlights?

The very first moving image work to enter the collection was in 1966, George Segal’s “The Truck” from the same year, which is a sculptural installation that includes a film component. It shows early vision for this material. The early seventies brought in a number of significant works. In 1973 a contemporary film art exhibition co-organized by the Art Institute brought in eighteen more; it was in an unusual grouping, particularly for a museum context, bringing together films made by artists such as Richard Serra and Robert Morris, along with filmmakers like Stan Brakhage. Through the eighties and nineties they continued to trickle in, with highlights being works by Nam June Paik, Bill Viola, William Kentridge and Gary Hill. In 2000 there was a significant increase in activity, as was probably the case with other museums as well, and a major highlight recently has been the gift from Donna and Howard Stone of fifteen video installations by major artists like Shirin Neshat, Doug Aitken, Isaac Julien and Pierre Huyghe.

With its emphasis on the collection, the new gallery facilitates a historical view of sorts, but I know you’re also looking ahead. Do you feel like the terrain is changing at this point in substantial ways, as we consider video and time-based media?

In recent years, obviously, there has been so much experimentation with interactive work and Internet-based exploration. We’re still learning about how those things fit into traditional museum collections. At this time our collection is heavily weighted to film and video, although we are thinking toward the future. We tried with our new space to make it as flexible as possible, to prepare for things we don’t have and for the ways artists are working that aren’t currently represented in our collection, but eventually will be. What has been an interesting shift, I think, is that a lot of artists are looking back at earlier technologies, like 16mm and slide projection, which are nearly obsolete and have a very intimate, analog experience. We’ve been collecting material in that area as well.

So what’s on the horizon for the museum, in terms of its engagement with video art and new media? Do the current economic conditions present particular challenges to building this collection, or require strategic adjustments? Any large video exhibitions down the road?

We’ve already made a commitment to it and that continues. We’ll have to make choices in terms of our acquisition funding across the board, but this will continue to be an important part of what we do. As far as exhibitions go, we are working on a major project, way in the future, with Steve McQueen. He’s an artist we’ve collected in depth and to whom we have a strong department commitment.

The Donna and Howard Stone Film, Video, and New Media Gallery opens in The Modern Wing, at the Art Institute of Chicago, May 16.