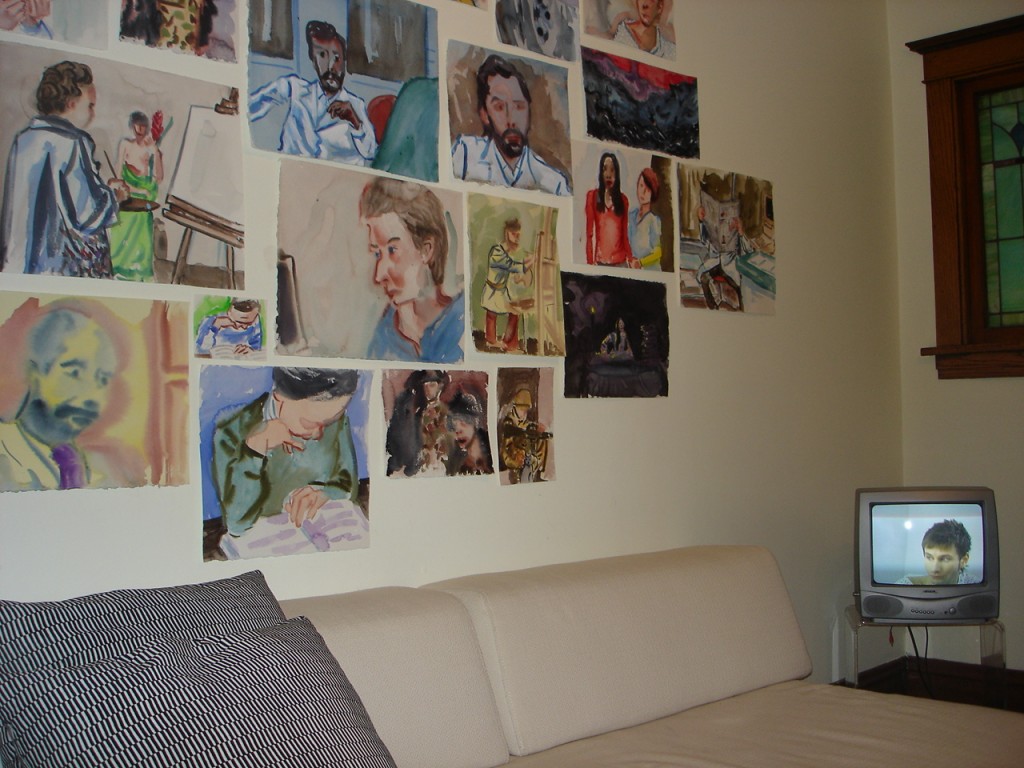 Guy Richards Smit’s new videos are compelling to watch, even though nothing much happens during any of them. In “Urinal Girl,” a very adult-looking “schoolgirl” looks on dreamily as a young man pees. Eyebrows cocked, he looks back at her, clearly getting off on being watched. Toward the end, she appears bored, and the guy wipes flop-sweat from his brow. In another video, a physician communicates bad news to a patient by donning a red clown nose and dancing a halfhearted jig, while a third depicts a painter, her elaborately costumed female model and a mysterious dominatrix-like figure surveying the proceedings. 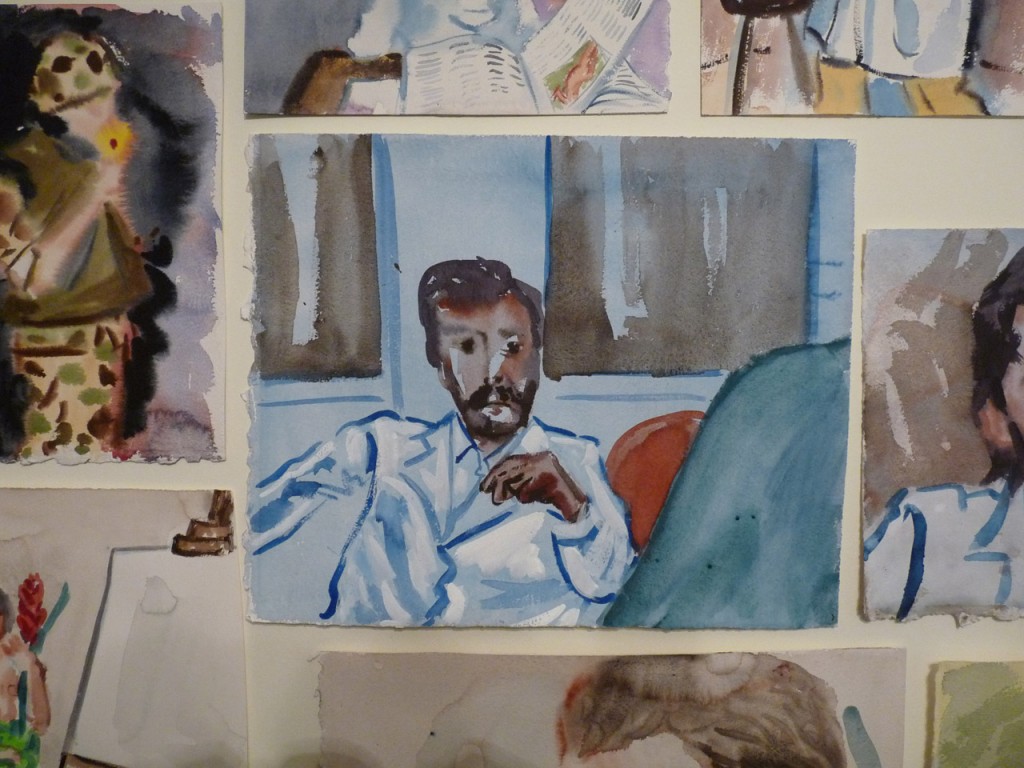 It’s hard to pillory pretension amidst the unpretentious surroundings of He Said-She Said, so Smit has wisely chosen videos that speak not only to art-world posturing but, in a broader sense, to society’s continued reliance on cliché as a kind of quickie method of information processing. Smit deflates expectations without ever boring us himself, which makes him a fabulous entertainer, if not (yet, anyway) a deeply thought-provoking artist. (Claudine Isé)

Through May 31 at He Said-She Said, 831 South Grove Avenue, Oak Park. Open by appointment.