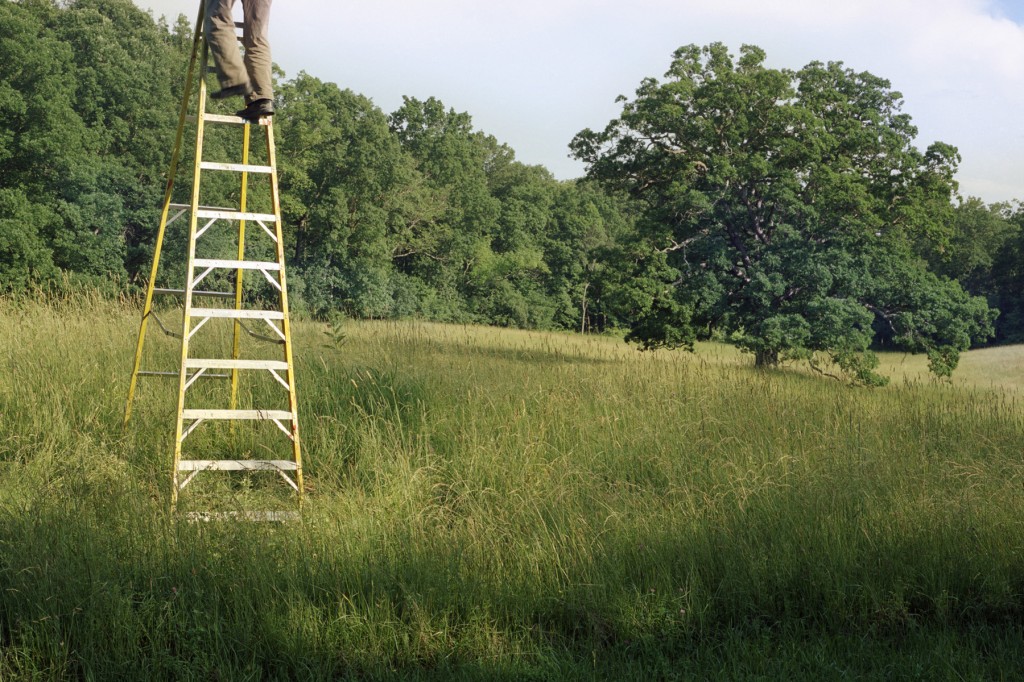 How To Exit A Photograph

For you, reader, David Horvitz will learn to brew green tea. He will study in Japan, honing his craft with the most erudite instructors until he has—for you—perfected this ancient art. Once perfected, he will seek out a Buddhist monk in the mountains of Japan and share with them his newly learned skill within the confines of his or her temple. Finally, after tea, he will scour the temple for the most perfect thing, which he will send to you. All of this—just for you! And it will only run you $1,412.

Quirky, prolific, and just a little bit odd, David Horvitz is a creator of “small distractions that interrupt you from your everyday routine.” Presently pursuing his MFA at the Milton Avery School at Bard College, his work is largely based in the Internet, where he creates expansive photography collections and Web sites imploring readers to contribute monetarily so that he might complete any number of tasks (like that little trip to Japan).

There’s a thin line between creative and contrived, and it occasionally blurs in Horvitz’s works. His “For 2009_Idea Subscription” features a tumblr blog of “open source” ideas for art projects very much like the now-defunct “Learning to Love You More” series founded by Miranda July and Harrell Fletcher. Participants can receive these ideas via email on a near-daily basis, completing them independently or, in the case of April 7th’s “assignment” to take a photograph of one’s head in the freezer and post it to a particular group on flickr, collaboratively, creating a small army of headless ‘artists.’

Horvitz himself is a fan collaborative efforts, occasionally participating in the noise-rock group Xiu Xiu and using the band and their audiences for a variety of photography projects, including the “Xiu Xiu Tour Photo Book,” a zine chronicling the band’s adventures on the road.

Horvitz’s new exhibition (and his first in Chicago), titled “Impossible to See the Whole Thing at the Same Time,” opened Saturday at Believe Inn. Like much of his previous work, the photographs featured in “Impossible” are literal and twee, such as “How To Exit A Photograph,” a triptych featuring a man climbing a yellow ladder up out of a field and, incidentally, out of the photograph. In spite of the chaos of shows and traveling, Horvitz answered a few questions about himself and his work.

You’re meeting someone for the very first time. How do you describe yourself?
I don’t say anything.

You’re meeting someone for the very first time and you want to make a very, very good impression. How do you describe yourself?
I offer them a cup of tea and don’t say anything else.

Has your recent move to New York had an impact on your work?
Yes, New York is a great city, but so much is happening that nothing gets done. You can feel like you did so much one week, when in actuality you did nothing but ran around and met up with people. I am learning how to deal with this. Basically, I am learning how to hide.

You have an email-based subscription list which you use to send readers a variety of “tasks.” Do you feel people need to be more inspired in their everyday lives?
I don’t want to speak for everyone, and generalize a negative condition of apathy. I just do them so that they exist, and that people can use them if they desire. I don’t want it to seem like I am telling them to do something, but instead, making a list of options that someone can do if they wanted.

How do you find inspiration?
I cross my eyes until I get really dizzy, and then when I regain myself, ideas usually emerge.

How much have you “earned” from your FOR YOU… project?
It’s been up for over a year now. To estimate a rough total, which is not profit, only a sum total of all purchases, around $20,000.

How do you see your work going in the next five years?
I have no idea.

How do you see yourself going in the next five years?
Again, I have no idea.

“Impossible to See the Whole Thing at the Same Time” shows at Believe Inn, 2043 N. Winchester, through July 26. The “For You” project is at http://www.davidhorvitz.com/if/