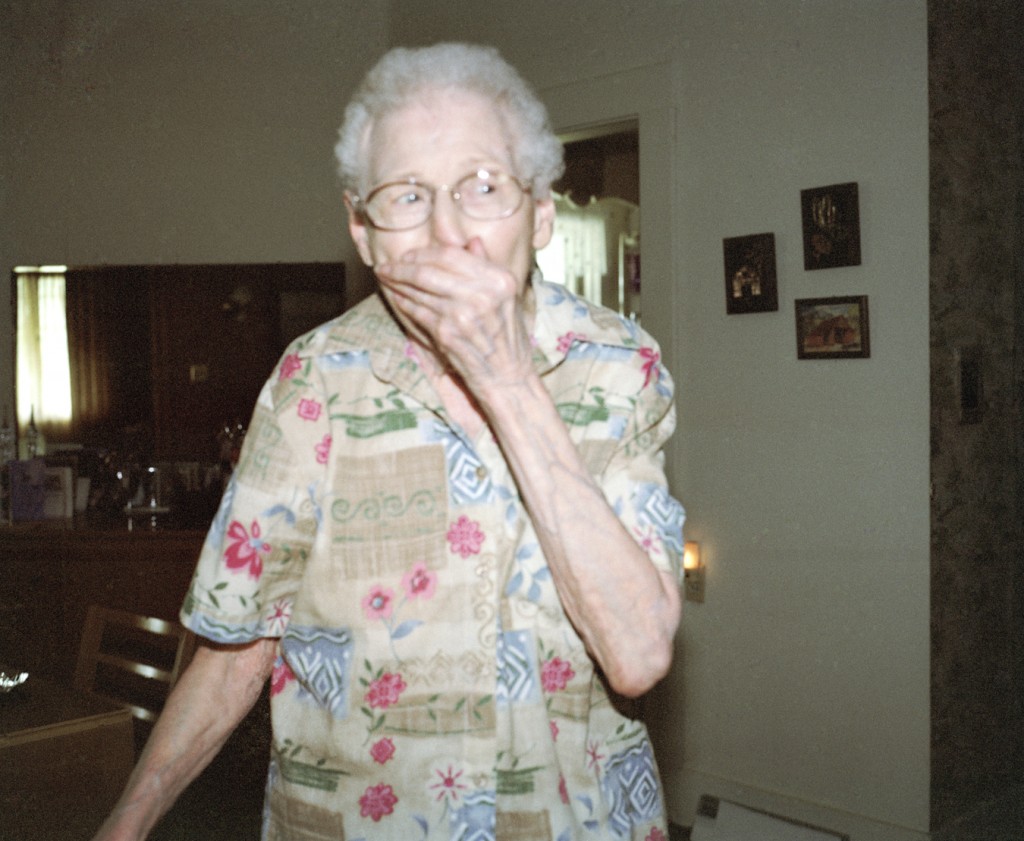 It’s usually around this time of year that I look forward to finding out the winners of The Richard H. Driehaus Foundation’s artist grants, an unrestricted gift of $15,000 (up from $10,000 in years past) to three Chicago-based artists. Since 2002, the foundation awarded money to two dozen artists simply for being good artists. This year, though, the individual artist grant will not be handed out, nor will it be given in coming years, as decided by the foundation’s board late last year.

The Driehaus grant was somewhat controversial because it was unsolicited. Artists need not, and could not, apply for the money. A group of nominators (including myself in 2008) chosen by the foundation in turn each selected three artists whose practices were weighed and judged by three jurors. All participants were active in the visual arts in Chicago, so it’s likely that everyone was not only aware of each other’s art practices, but for better or worse, also their personalities and politics. This is unlike the Artadia grant that comes through Chicago and other cities annually. Artadia asks arts professionals from outside Chicago to judge the award, whereas the Driehaus grant was completely contained within Chicago. This led to some criticisms that the award process was subject to favoritism. Ideally, though, the tiered process was entrusted to people who care for the long-term development of certain artists and types of practices. That one type of artistic program (say, academic conceptualism) benefited over others was the will of the collective group of tastemakers.

The boon of the Driehaus artist grant was that it was unrestricted. Artists could use the money to buy supplies and fund a new project, or they could simply use it to garnish their living expenses. Philip von Zweck (2007) bought a car. Jason Lazarus (2008) paid off student-loan debt. Inigo Manglano-Ovalle (2008) purchased video-editing equipment. Even if an artist didn’t spend their funds on items related directly to their art practice, the implication was that a space was cleared for them, and a small amount of financial freedom granted, so they could do what they do best.

Some artists live from grant to grant. Although Manglano-Ovalle, who also recently won a Guggenheim fellowship, says, “I use these grants for making art. I don’t rely on them for living,” the build-up of several years’ worth of grants makes being an artist possible. The granting of unrestricted funds especially places trust in the notion that artists are engaged in producing a cultural good, not a commodity. “Grants help you stay fluid in the continuum from idea to exhibition,” says Lazarus. “Repeating this cycle constantly creates growth in an artistic practice.”

The Driehaus Foundation, which currently supports notable architects and the performing arts, such as dance and local theater, as well as many non-arts community organizations, will no longer directly support individual visual artists. Instead, they’ll continue to give money to “funders,” such as the Arts Work Fund, which in turn grants funds to nonprofit groups that support specific organizational and developmental missions. The Arts Work Fund adds an additional filter to the trickle down process. For instance, a recent grant of $10,000 was given to ARC Gallery, an artist-run space, “to undertake a comprehensive examination of the organization in order to improve effectiveness and efficiency.” Such money finds its way to administrators first and artists second. “Strengthen the business side,” says Arts Work Fund director Marcia Festen, “so that the art can stay strong.” (The Driehaus Foundation did not replace individual artist grants with agency grants).

In Chicago, Artadia will still make its annual round, and with the money comes prestige, like winning an Academy Award. The newly founded 3Arts agency also made individual grants of $15,000 each in 2008 to two Chicago visual artists (out of six total), and their grant, like Driehaus, is unsolicited and unrestricted. 3Arts is now the only major granting agency in Chicago that is not government-affiliated. Many Chicago artists have come to rely on the City of Chicago’s CAAP grants, which awards funds of $1,000 or less to individual artists. This year 185 people received this grant through an application process.

Alternative and do-it-yourself granting agencies have come up in the past few years in opposition to the often bureaucratic and oblique granting process. (Bad at Sports covered one such agency, InCUBATE, on May 24). One new grant comes from Chances, a queer-focused monthly dance party organized by several artists. Door fees have been collected and will be given to an artist to help fund a project. In the last round, Rebecca Kling was awarded $500 for her monologue project that marked her transition from male to female. The next winners will be announced in mid-July.