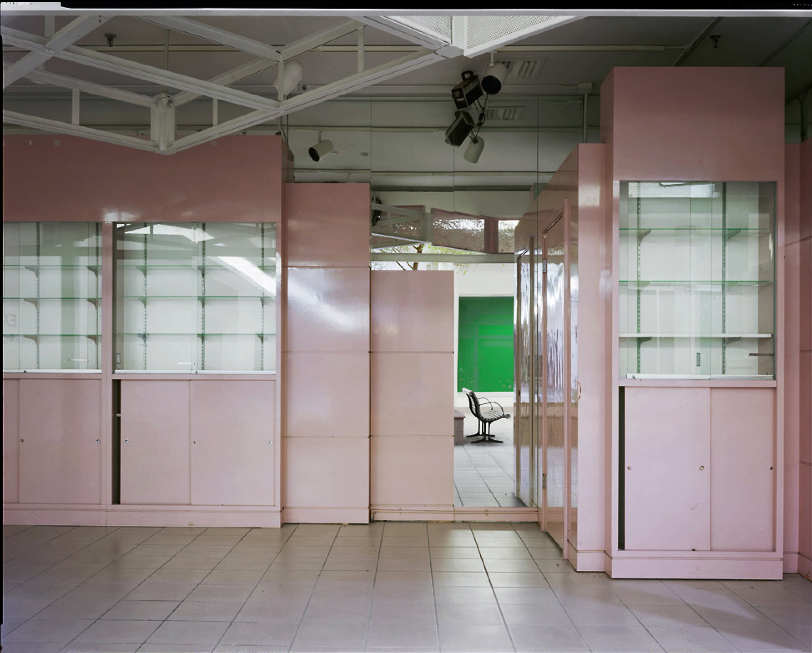 Among the works of the six emerging photographers here, representing the Museum’s Midwest Photographers Project, Brian Ulrich’s color images of abandoned shopping emporia attract the eye immediately by virtue of the stark impenetrability of their subjects. Casualties of the economic recession, Ulrich’s stores, which were intended by their owners to be friendly and accessible, now appear to be fortresses, wastelands, or—on the inside—inert dioramas. To the defenders of capitalism who are wont to praise its proclivities for “creative destruction,” Ulrich’s exquisitely composed deadpan yet emotionally charged studies respond with a reminder of the system’s excess, waste and spoliation. Having advanced in this series, “Dark, Stores, Ghost Boxes and Dead Malls,” to a higher level of aesthetic sensitivity, Ulrich unites cultural criticism and redemption of the ruins in “Dixie Square Mall,” where the gutted shopping center at dusk takes on a post-apocalyptic guise. (Michael Weinstein)

Through September 13 at the Museum of Contemporary Photography, 600 S. Michigan Ave.