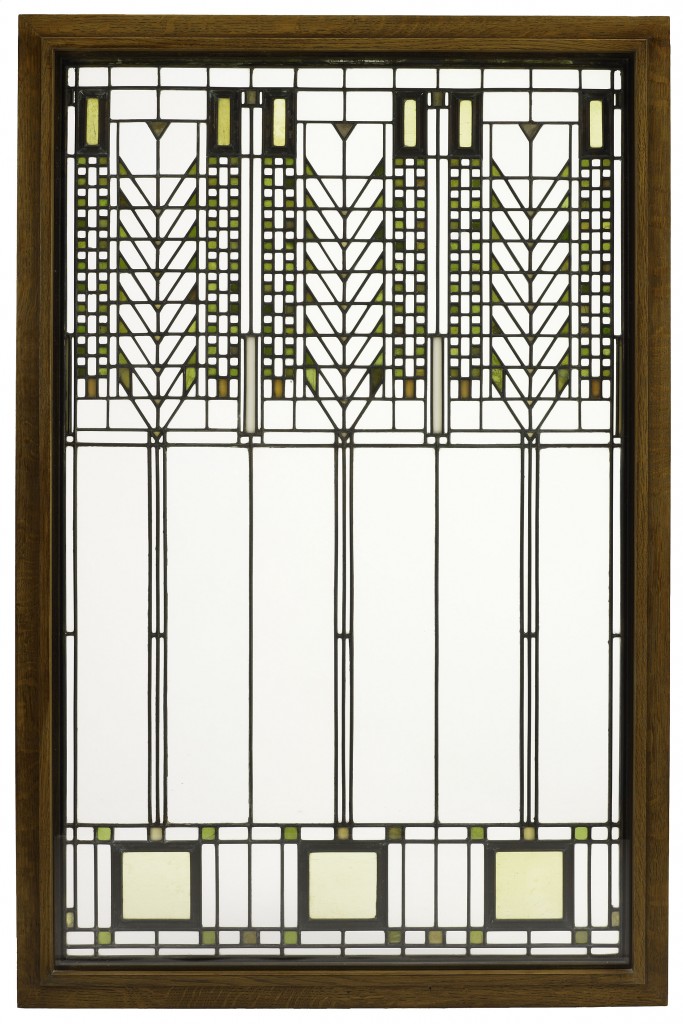 It has been over thirty years since the Art Institute devoted a full exhibition to the Arts and Crafts movement, a short-lived but crucial development of Modernism, with resounding echoes in the legacy of twentieth-century Chicago art, architecture and craft. “Apostles of Beauty: Arts and Crafts from Britain to Chicago” showcases English and American treasures from local collections, recalling the movement’s emphasis on sincerity, faithfulness and pleasure. The culmination of the Arts and Crafts movement in America is seen in objects from the Prairie school, a uniquely Midwestern style, which is the main focus of the exhibition.

The exhibition comprises five rooms that explore different aspects of the Arts and Crafts movement, from the exploration of nature as a motif to religion and medievalism in design, with exemplars in the work of Augustus Welby Northmore Pugin, Charles Robert Ashbee, and William Morris. As the journey progresses, one is introduced to additional ideals in the maturation of the movement such as japonisme, the onslaught of photography, Native American themes and burgeoning technological developments.

Hermann Muthesius, an early proponent of the movement, stated that as the values of the movement disappeared, “out of the ashes rose the phoenix of modern art.” Although it was often a domestically bound art form, the exhibition details how Arts and Crafts took the first strides toward full-blown Modernism, acting as an integral comprehensive overview of many of the principles that can be seen a few steps away in the Modern Wing. (Shiloh Aderhold)