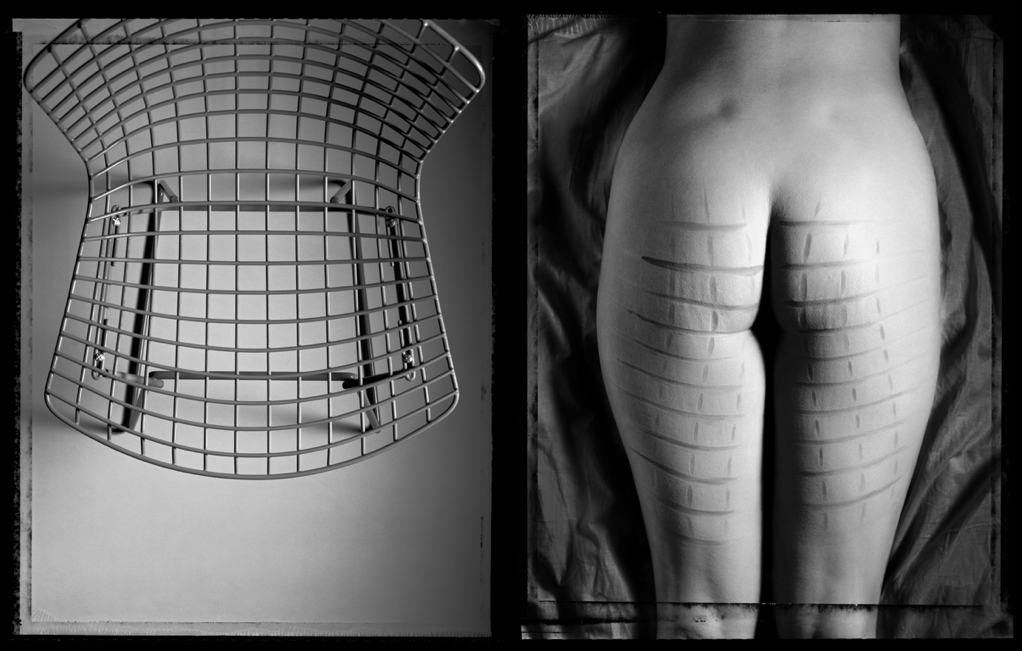 James Joyce wrote that Rome reminded him of a “man who lives by exhibiting to travelers his grandmother’s corpse.” Ruins literally form the modern city’s foundation, and it is the ruins of Rome that draw tourists there by the millions. Rome, and Italy by extension, is known like a tourist’s postcard, the picturesque culture a never-empty bottle of heady red wine. Like the ruin-seeker, the curator of “Italics,” a survey of Italian art from the last forty years, is a self-described “explorer, anthropologist, and archeologist of the present.” That would be Francesco Bonami, former curator of the MCA, a man with an extended itinerary (curator of the 2003 Venice Biennale, curator of the 2010 Whitney Biennial), and whose sprawling 2005 MCA exhibition “Universal Experience” explored the theme of global tourism. As a proponent of the global style, Bonami sometimes gets criticized for his jet-setting VIP checklists, his career disconnected from the finer points of a locale, for instance, when he was a resident in Chicago. One should expect, then, that the Italian-born Bonami could deftly articulate the Italian point of view. And he does. “Italics” not only makes a case for contemporary Italian art but also affirms Bonami’s eye for selecting great objects, a basic curatorial trait not consistently heeded at the MCA (see my recent review of Liam Gillick’s concurrent show).

All this is to say that the MCA is back doing what it does best—exhibiting objects worthy of exhibition at a major museum, and proposing a new historical narrative in the process. This is a show of objects—well-made, formal, experiential and engaging objects. Although objects are out of fashion right now, supplanted by community-based relational happenings, it is objects that profit best from an institutional setting. Perhaps objects are old-world, too traditional, or dead on arrival, but I think it is the lure of objects that got us all interested in art-making in the first place. 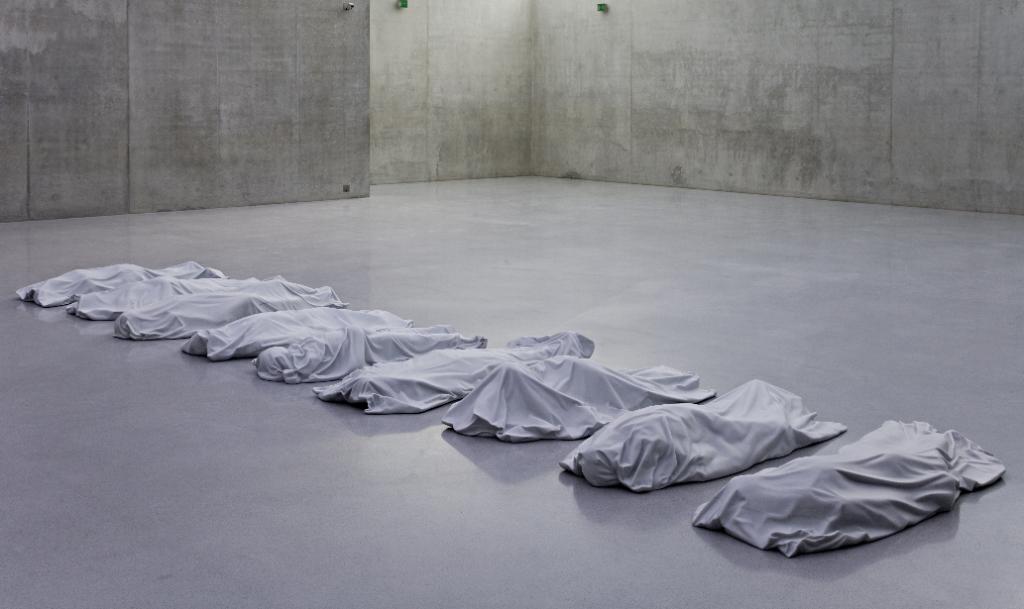 The Italian critics roundly dismissed the show’s first incarnation, exhibited last year at the Palazzo Grassi in Venice. Bonami over-simplified his statements, they said, and he made a mess trying to separate politics from history. In Chicago, though, it is a different story. We are not privy to the exact nature of unrest in Italian society and whether or not these objects accurately reflect the Italian situation. Nor is it necessary for these objects to speak solely of their Italian-ness. Such questions are better suited to the catalogue because Bonami’s exhibition shows us simply and factually that good art is being made in Italy.

So, why does Italy matter in Chicago? Bonami’s claim for creating this show is to fill a hole, he says. Stuck in tradition like those muddy ruins, Italian society never really embraced its contemporary visual artists like they treasured their filmmakers and fashion designers. Art collectors never stepped up, art schools never got built, exhibitions never went mainstream, and contemporary artists never received the support they needed to make it on the global stage. For Chicagoans, this may sound like a familiar story. With more than a hundred artists on display, “Italics” attempts to right this wrong.

At heart, “Italics” is a show about how we live with art objects, which makes for a very lively theme. The opening note is Maurizio Cattelan’s “All,” nine shrouded bodies, supposedly dead, carved from white marble. Traditional figurative sculpture has been murdered, shows Cattelan, although the silky marble folds could very well be the work of a great Renaissance sculptor. The exhibition is then bracketed by two works that fortify the theme of what happens when bodies and objects collide. Luciano Fabro shows a carved marble roller that, when pushed over white flour, reveals an image of Sisyphus with an erection holding his instrument of eternal torture. On the other side is Gabriele Basilico’s “Contact,” twelve photographs of a woman’s bare backside revealed after she has sat in variously textured chairs. A modern chair produces a gridded skin imprint, caning shows a dimpled pattern, and so on. Both Fabro and Basilico’s works are monoprints, of sorts, connoting that humans and objects interact in deeply strange, but personal, and aesthetic ways. It’s an uplifting reminder that form can marry content.

Continuing this theme, several artists from the Arte Povera movement are on view, a well-recognized style of Italian art from the past half decade. With wit these artists create ephemeral situations (including an “invisible” work from a slide projector aimed toward empty space, sans screen, begging for a hand), easily attachable to political discord or enjoyed on their own as wonder-inducing objects. Other commendable works include Francesco Vezzoli’s three-part filmic drama and Lucio Fontana’s experiential installation. There are dozens of artists with names unfamiliar in the New World, who will now, it is hoped, join the canon.

Through February 14 at the Museum of Contemporary Art, 220 E. Chicago Ave.