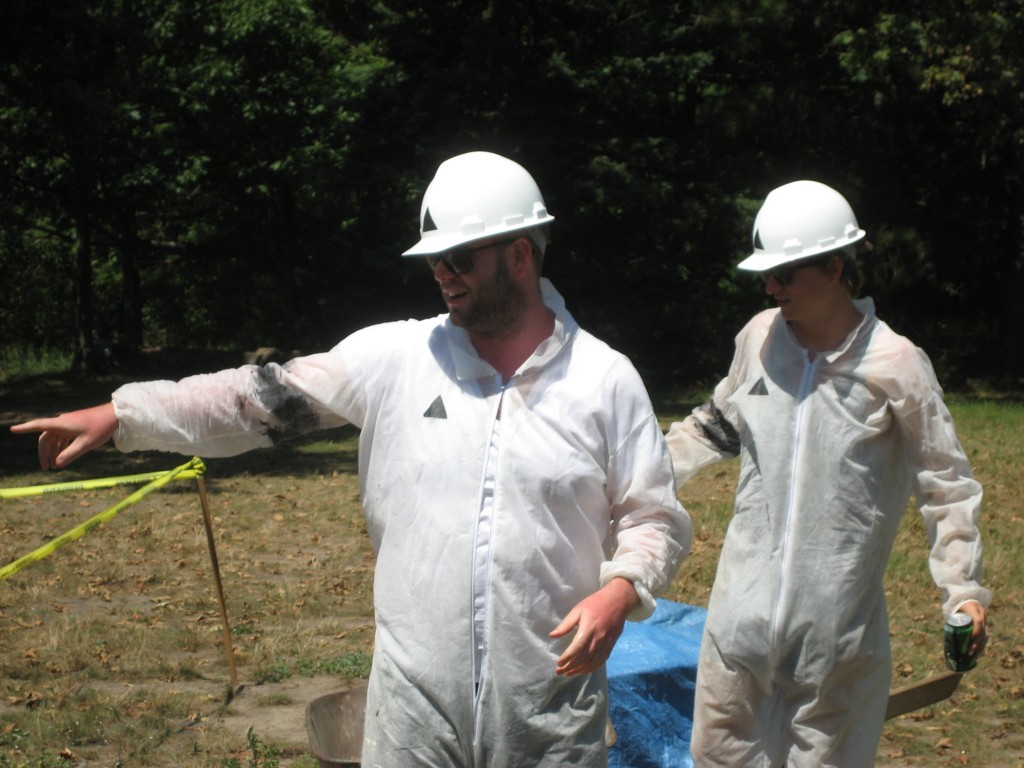 Given that the School of the Art Institute of Chicago served as the breeding grounds for nearly every locally grown artistic movement, from the Monster Roster through the Hairy Who to the Imagists and beyond, it is not unreasonable to consistently anticipate new and interesting developments from its students. So, what’s brewing on Michigan Avenue at the moment? These days we look to the latest outgrowth of apartment-gallery spaces around the city for a reliable answer.

Monument 2 Gallery, the latest example of this locally esteemed phenomenon, appeared this fall on the site of the former Camp Gay space in Logan Square, but like most domestic gallery spaces, don’t expect it to be around long. Acknowledging the tendency of such spaces to appear and disappear with the changing seasons—or in this case, leasing-cycles—the gallery’s proprietor, Michael Thibault, envisioned his endeavor strictly as a one-year operation, having “no interest in owning a sustainable gallery.” When the lease is up next August, he’ll move on to something else, but not without leaving an exhibition history richly colored by his friends and classmates.

Luckily the gallery has high ceilings, because the current showing of SAIC student Daniel Sullivan’s work is big—bigger than you’d expect to find in a residential space. Sullivan unveiled his exhibition of new mixed-media work this past weekend at Monument 2. There’s a large geometric-looking sculpture in the entryway composed of enameled-wood surfaces reminiscent of Richard Serra’s leaning-slab sculptural forms. However, where Serra’s choice of materials, indebted to the steel mills of Gary, Indiana, epitomized his upbringing in the unshakably confident structure of post-war Fordist America, Sullivan’s use of prefabricated easily attainable wood paneling, indebted to The Home Depot, and commonly used for rapid-fire home construction speaks to the contemporary reconstruction effort through the precarious positioning of its elements.

Don’t expect to see more-of-the-same from upcoming exhibitions at Monument 2. Anticipating the space’s eventual demise, Thibault pictured Monument 2 with an amorphous repertoire of talent; the gallery’s name contains an arcane reference to this vision. Its namesake was an art-project, performed two summers ago, in collaboration with painter Joel Dean. The two spent an entire week “preparing” to construct a monument on the grounds of Oxbow, SAIC’s summer-school-across-the-lake. The supposed monument never was, nor was anything ever actually planned to be, with this suspension of ontological disbelief and the empty, but clearly designated site, being the body of the collaborative piece, albeit in concrete. Likewise, both iterations of Monument 2 were conceived as sites of “possibilities” upon which, either passers-by during that week at Oxbow, or artists asked to install in the new gallery space, may use to envision their crazier dreams.