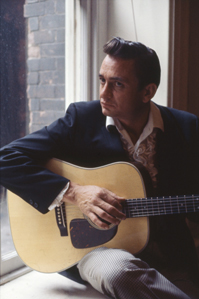 Chicago’s premier photo-journalist through the mid-twentieth century, Art Shay strained the film-noir sensibility of his generation through Chicago’s grit and decidedly anti-decadent vitality, and distilled an edgy and ironical sensibility with which he suffused his images that encompass momentous events such as John F. Kennedy’s presidency, the 1960s anti-war protests and Martin Luther King, Jr.’s leadership of the civil rights movement; along with the street life of our bittersweet home. Always vibrantly alive, Shay’s shots catch the dramatic instants of situations from their dramatic perspectives, as we see in “Burn, Baby Burn,” in which draft cards held aloft by protestors go up in flames in the steel-blue, smoky twilight. Known for his black-and-white images, this show exhibits only Shay’s color work, which is equally bold and insightful, proving that it is not the medium that counts but the eyes and the mind that deploy it. (Michael Weinstein)