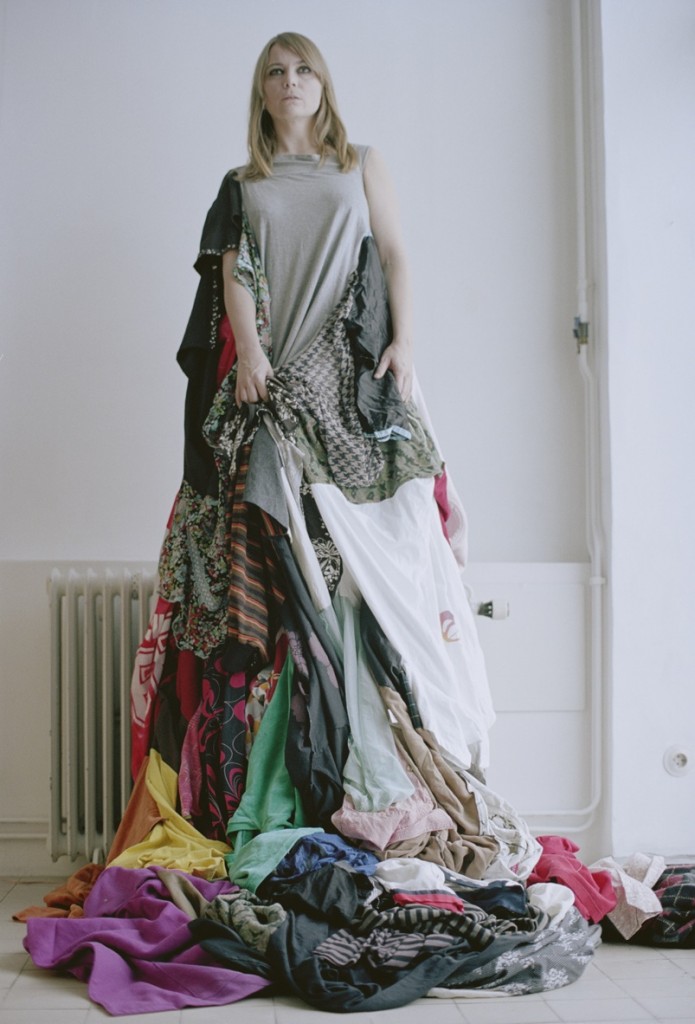 Do you remember “USA for Africa”? What about “We Are the World”—those well-intended expressions of the otherwise non-existent Reagan-era social conscience? (Okay, we shouldn’t forget “Hands Across America”). In 1985, composer Quincy Jones, along with stars Michael Jackson and Lionel Richie, enlisted the help of dozens of (then popular) recording industry superstars, forming a megalo-group called USA for Africa.  They cut a chart-topping, best-selling single, the results of which—a few million dollars of food-aid—was literally dropped into Africa. In full disclosure, this author was prenatal at the time, and thankfully born to parents in Minnesota, and not Mogadishu.

Nearly twenty-five years after the original release of “We Are the World,” a young generation of artistic talent has decided to unite around the glib spirit of this bygone phenomenon with a similar (modest) proposal of their own, in “We Are the World,” at Roots & Culture Gallery. In truth, the group of artists, hailing from places as diverse as Oslo, San Francisco and Chicago, configure themselves around the title of the eighties charity single in name only, taking from it what they will, and ultimately relating to the “We Are the World” phenomenon as the mutual beginning of their collectively lived-experiences. In fact, the entire show is essentially a subtle rumination on the paradoxical conflation of collective and subjective experience endemic to this generation, resulting from its complete and total immersion in post-industrial societies in which consumerism proliferates as a (nearly) unquestionable doctrine.

Signifiers abound, as in Parker Ito’s pile of obsolete technological apparatuses, titled “Virtual Suckiness.” Though the signifiers in this show not only remain specific to a single generation’s experience of the collectively lived present-turned-past, but, similar to this past summer’s survey of their like-minded predecessors in “The Pictures Generation” at the Metropolitan Museum in New York, they signal a generation’s reflexive experience of itself through the mediation that defined it, of which “We are the World” (the charity single), was just one small, but coherent, part. (Nate Lee)