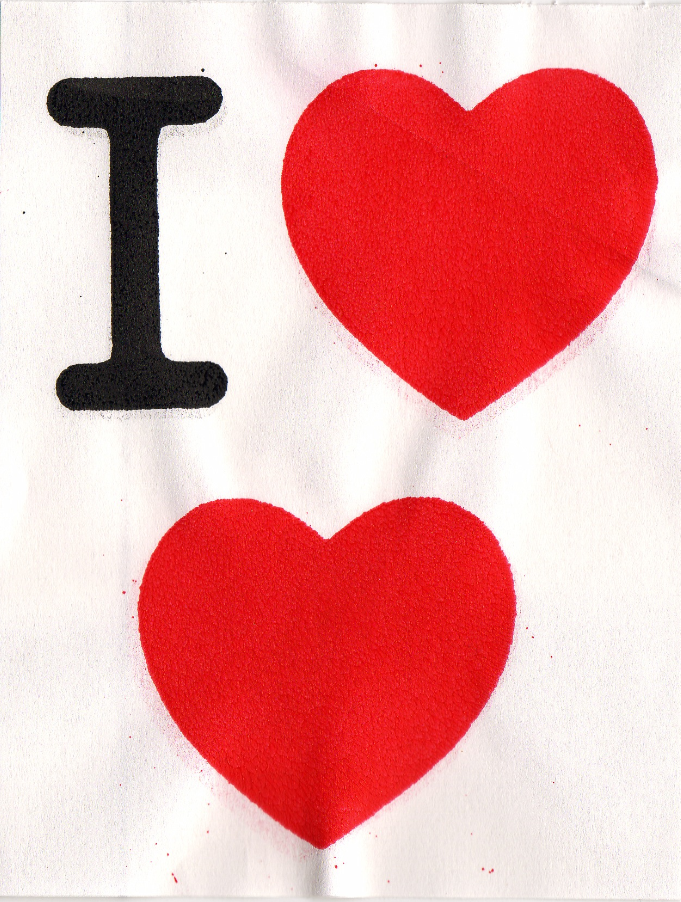 A sticker by Alvendia

“I am for an art that embroils itself with the everyday crap & still comes out on top,” wrote Claes Oldenburg, in 1961, in a non-traditional artist statement titled “I am for an art.” Brandon Alvendia would like to see more artists define their practices in light of Oldenberg’s spirited dictums. He reframes Oldenburg’s “everyday crap” into “everyday pragmatism.” It’s a phrase that guides his own work. “How do I make best use of this,” he continually asks himself.

Alvendia re-purposes things at every turn, from bargain-priced floppy discs (gutted, they make good CD cases) to out-of-print books that he photocopies and binds into paperback books for free distribution. Not everything that he re-purposes is an object, though. For example, exhibitions are readymade platforms for the creative presentation of other artists’ work. “Curating is my art practice,” says Alvendia. For the Miami art fairs in 2007, he exhibited the work of ten artists in his wallet, a fitting context for the moneyed affair but also an economic means of exposure for the ten artists.

Alvendia’s latest artistic-slash-curatorial mission is “Fair Use: Information Piracy and Creative Commons in Contemporary Art and Design,” which recently opened at Columbia College, where he teaches part-time. The exhibition features about a dozen artists who test the limits of copyright law. Image appropriation has been a hot topic since the 1980s, but the rules of the game keep changing. As the law adapts to deal with artistic interventions, artists keep pushing the envelope. 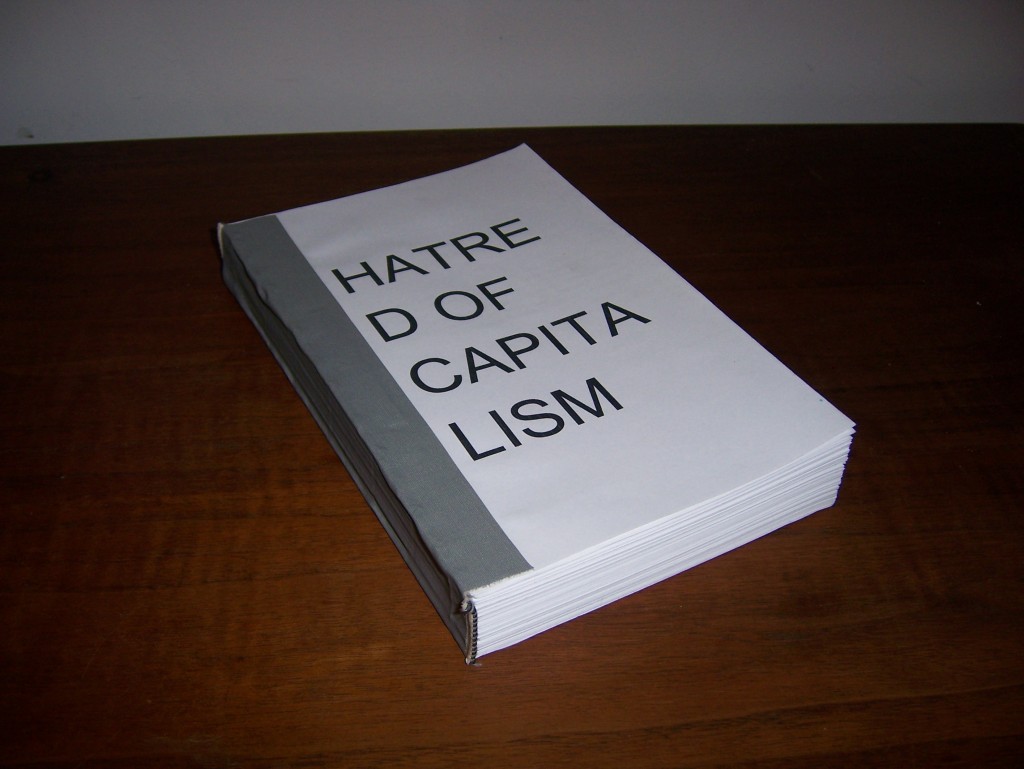 Alvendia quotes New York-based artist Seth Price, whose popular art theory texts have been freely distributed as PDFs on the Internet since 2003, and widely collected and read. Contemporary public art is not the Calder or Picasso sculptures that adorn corporate plazas, but it is mix tapes, parties and other shared experiences. Alvendia’s own Silver Galleon Press engages Price’s redistribution system, where hard-to-find texts both in the public domain and privately owned, such as “Hatred of Capitalism” published by Semiotext(e), are reprinted for cheap, hand-bound, and passed out to friends and colleagues. The goal isn’t just to thwart “the system,” but also has practical applications. He wanted to take notes in the margins of the text, take it on the train, and share it with friends to start discussions, but pristine, limited-run books don’t easily welcome such manhandling, so the cheaply printed, staple-bound books were made. Wouldn’t any author want their ideas widely shared?

Alvendia keeps an artist studio but doesn’t make many objects for sale or exhibition. Defining himself as an artist means he has leeway in his other projects to think and act creatively. “As an artist I have liberty,” he says. Giving opportunities to other artists means he also adopts their practices for his own vision. It’s the sort of give-and-take that may upset the traditional ways of going about the art world, but Alvendia is for an art of professional subversion. (Jason Foumberg)