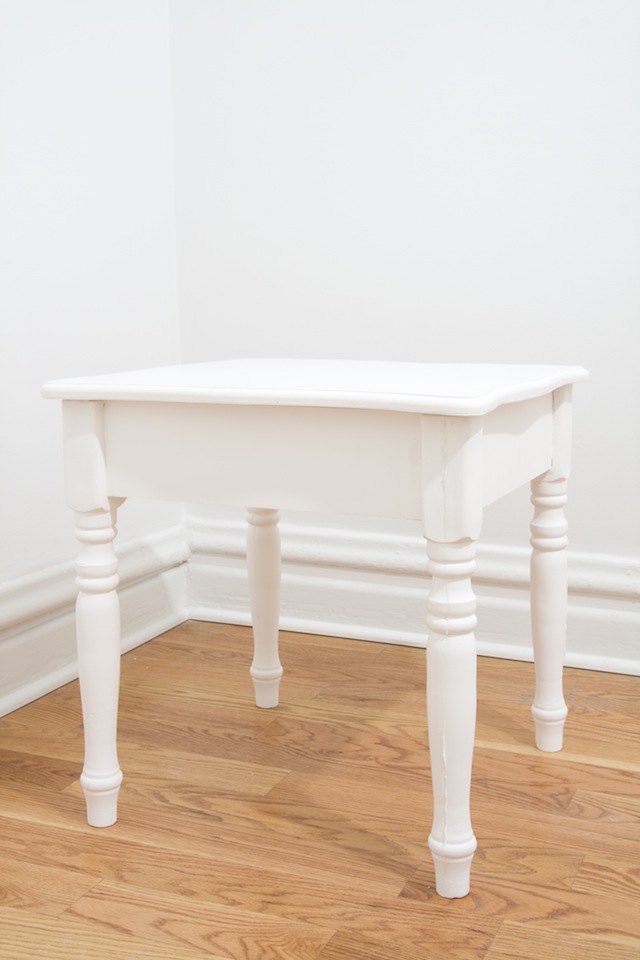 Mike Schuh’s work is quiet and unobtrusive, and seamlessly integrated into the apartment-gallery architecture of Golden. It’s so seamless, in fact, that a first-time visitor would be hard-pressed to pick out all of Schuh’s pieces. His works, mostly site-specific, were created to emphasize the fact that Golden, while currently un-lived in, began as a residential apartment. Schuh implies a domestic space, and his installations hover between residential function and household decoration. For an artist who professes an interest in objects in his artist statement, there are remarkably few objects on display, but the very sparseness of the exhibit brings attention to all of the elements of domestic life that would normally fill the space if someone made Golden Gallery their home.

In all of the rooms, red-velvet cushions transform low windowsills into theater seats. The installation of the red cushions reinforces the idea that “Set” is not only about transitions; it is also a set, or a stage, for a minimalist performance about a hypothetical home. The presence of the cushions gives tacit permission to perch on the windowsills and observe, and emphasizes an act that visitors normally perform anyway.

The cushions are primarily taken advantage of in the rooms that contain video projections. In the front room is an eerie, meditative loop of a squeaky screen door swinging in the evening breeze, and in the kitchen is a rotating cycle of found digital photographs of sunrises and sunsets. Prolonging the in-between is clearly on Schuh’s mind.

Small drawings on vellum in the hallway add to the domestic scene, for the connecting space of a hallway invites filler-like framed family portraits. These images are stand-ins for “domestic art,” yet the subject matter is unexpected: framed sketches of dead vultures, creatures who are associated with death but who are rarely depicted as lifeless. The execution of the drawings is rough and hurried—one wonders why Schuh chose to show his hand here, and why he didn’t simply cull more found internet images—however, the display of death in the emptied living space adds further provocation. (Julia V. Hendrickson)