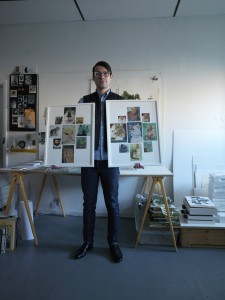 Post-nature, we’ll have pictures—pictures to commemorate nature, its gutted woods and faded flowers, the sinking sea and ashen leaves. Stephen Eichhorn is working well ahead of this endpoint, and has been stockpiling images of nature for several years. His collages of nature, made from printed representations of nature, recombine plants, flowers and leaves into lush bushels and arrangements. Each collage is carefully presented against a white or black background. These memoriams are not bleak or cautionary, but celebratory, even formal, as if tended by a bonsai expert. Eichhorn’s orchid wreaths may be tinged with a little melancholy, but the language of flowers permits this. Besides, beauty is all the more powerful when gilded with longing, and what flower isn’t weighed down by the danger of its own demise? 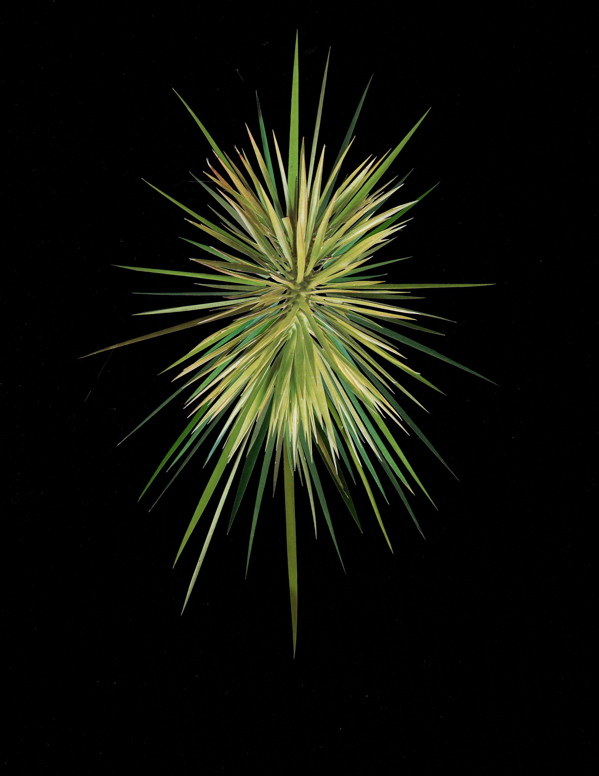