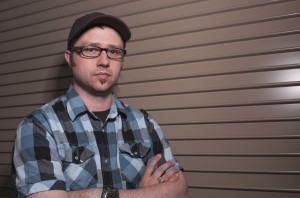 Matt Davis begins with a horrible sort of image, like fetal skulls, the wrecked teeth of a meth addict, and soldier obituary headshots, which are found on the Internet—that “flea market of availability,” he calls it—and then pulls out and warps the image’s material and associative toxins until they are crowded on the surface. He scratches the image, burns it, peels it chemically, and adorns it with bright and shiny enamel pustules, candy, cat litter, varnish, toilet paper and more. These deformations compound whatever abjectness was present before his intervention, and yet Davis has a way of cultivating a secret, shameful prettiness in such base imagery. In Umberto Eco’s picture book, “On Ugliness,” most artistic depictions of the vile and the disgusting throughout art history can’t help but to make ugliness visually attractive. So, too, does Davis stimulate the visual pleasure gag reflex.

Matt Davis often imbues horror with a dose of humor. Rotted meth addicts’ teeth are collaged into the shape of a soaring eagle so that two Middle American icons are married. In his latest series, the faces of deceased soldiers are appropriated, but their identities are not distinguishable. They peer out from the ink drips and splotches that Davis has bled with chemicals and a brush. They are destroyed, again, but now blaze like sunlight through a rose window.   mattdavis.homestead.com 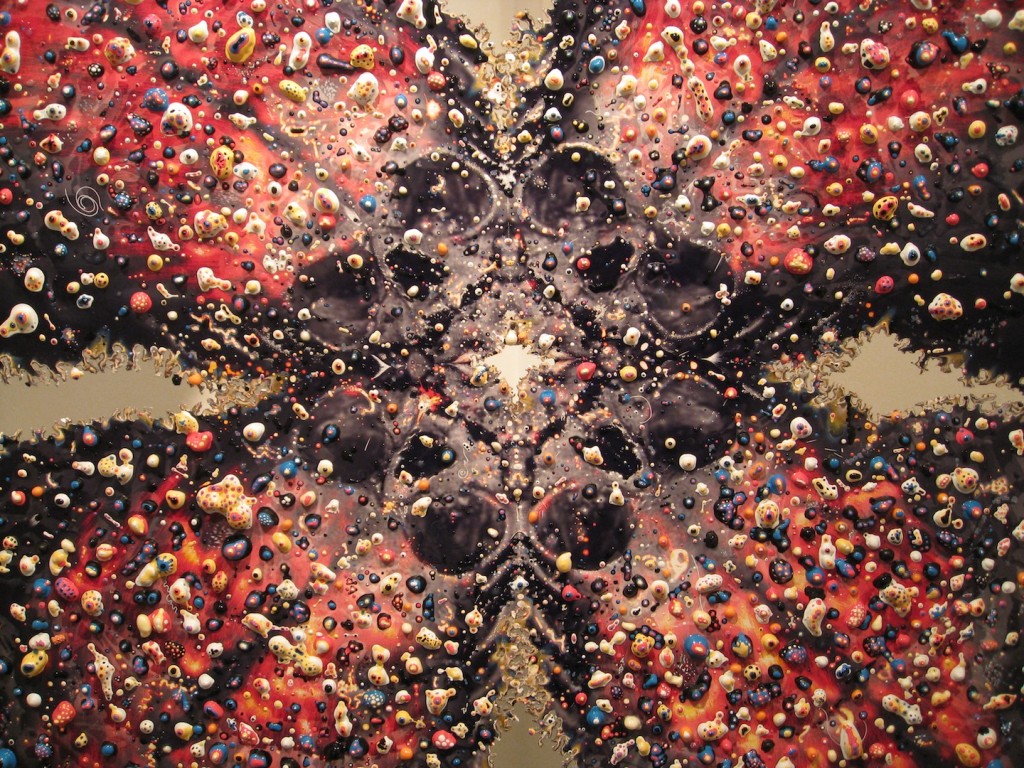