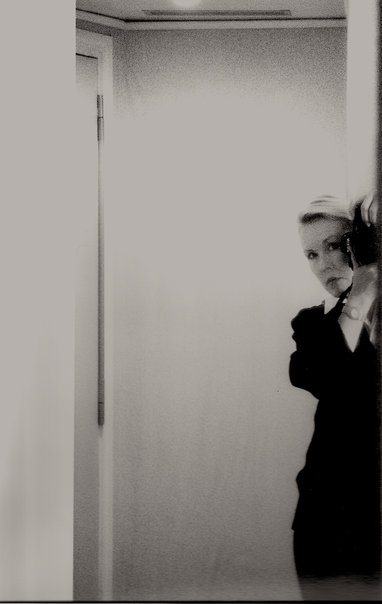 Museum curators create solo retrospective exhibitions or thematic group shows, and biennial curators are jet-setting networkers. Often these types of curators have the highest degree offered in their academic field (art history or art studio), but that doesn’t mean they work in cushy, first-class jobs. They do more fundraising and donor development than actual exhibition planning, they give lectures and write catalogue essays, and they build and sustain their museum’s collection, if it is a collecting institution.

All of that is fairly routine and traditional in relation to the curators that I recently spoke with. They call themselves curators, but do not work for a museum. Do their self-ascribed job titles expand the definition of a contemporary curator, or merely confuse it?

Aaron Ott used to be curator at David Weinberg Gallery, a commercial contemporary art gallery in River North at which he’s worked for over three years. At the turn of this year, though, he became the director, which is a more fitting title for someone working at a gallery. Do curators work at art galleries? No, not full-time. Although a curator will sometimes step in to organize a summer group show, art galleries do not employ a curator. The David Weinberg Gallery hired Ott as a curator because they envisioned, and still produce, an educational component to their gallery program. Artists were “less threatened” by “curator,” says Ott, than “gallery director.” As curator, he says, “people assumed you’re in it for the art,” not just the sales. Recently, though, as he’s been trying to place the gallery’s artists into museums, other curators were confused by his title as gallery curator. They didn’t understand why a curator would contact another curator. That’s just not how the world turns, and Ott says it was beginning to close doors, rather than open them. It may sound like a simple matter of semantics, but there are established rules of interaction among artists, dealers and curators. To confuse those relationships, even for the good of the art, seemed to have an opposite effect for Ott.

Susan Aurinko closed her West Loop commercial gallery, Flatfile, in 2009, and has since become an independent curator, of sorts. She’s been contracted to organize exhibitions at the new Coalition Gallery, which only exhibits work from artists who pay dues to the Chicago Artists’ Coalition. Member artists are promised at least one two-person exhibition, and inclusion in the annual group show. Aurinko curates the two-person shows, and says she “enjoyed the challenge of creating good shows from the work of disparate artists.” (The group shows, however, are organized alphabetically.) By classifying and organizing, curators work to make sense of a large tangle of information. Sometimes this tangle is the whole history of art and culture, and sometimes it is a closed database of artists. The CAC’s curatorial strategy is more akin to exhibition coordination than exercising aesthetic free will. It reveals the inherent limitations of institutional curation. 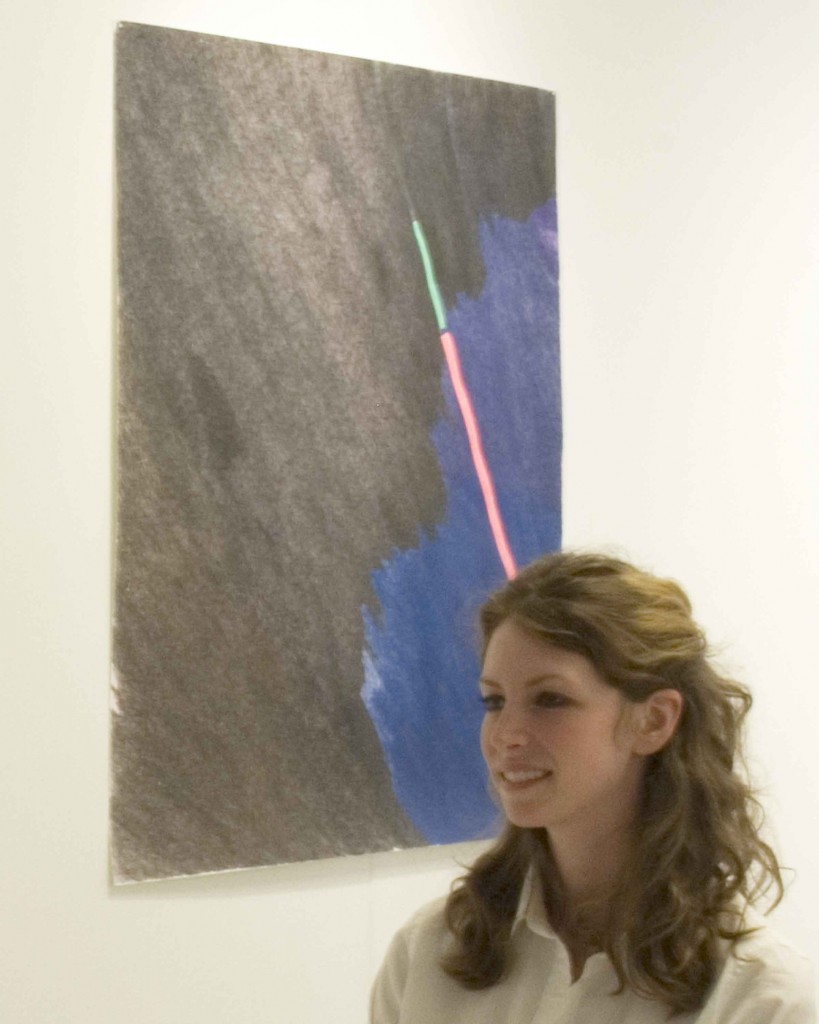 Jamilee Polson is re-thinking the role of an independent curator. She created Twelve Galleries, a nomadic art gallery that placed artists into unusual spaces each month for one year. The shows were always thrilling and surprising, but the year ended, and Polson has started a new curatorial effort titled the Quarterly Site Series. See if you can follow the math: every three months for the next three years, three curators will organize a show. That equals thirty-six curators, twelve exhibitions, and innumerable participating artists. For each show, Polson curates the curators. She selects the three people who will then organize an exhibition, and the theme is pre-selected, even “arbitrary,” says Polson. The first theme was “repetition,” and the upcoming one is “proportion.” Polson is effectively curating curators, who will then curate artists and art works. The multi-tiered project recognizes, and attempts to clarify, the unwieldiness that often accompanies DIY independent curatorial projects, and it somewhat reflects an institutional personnel structure, like an organizational chart. This structure will help develop the project’s goal of collaboration, and will ultimately create a profusion of art exhibitions.

“Independent Curator is really a misnomer,” says independent curator Britton Bertran, who used to run Gallery 40000 in Chicago and now organizes independent shows at Hyde Park Art Center and the Loyola University Museum of Art. One needs a space, staffing, money and marketing. “Ultimately,” he says, “whether you are a curator or a gallerist, you are beholden to the same set of standards: to work with an artist or group of artists to create a moment, however fleeting, that takes an idea and allows people to react to it.”

Museum-curator-now-blogger Claudine Isé has noticed the word “curator” is now an “annoyingly misapplied buzzword,” especially on the Internet, where it simply means someone who “shops around so that others don’t have to.” On the Internet, curators work solo. They don’t need a staff, or financial backing, and they don’t even have to be good analyzers or critiquers of culture. They simply, merely, present items for consumption. The rigid definition of a curator is loosening, and Isé praises the “rejuvenation” of this once “dusty” title. Some art museums have experimented with presenting shows curated by popular vote, like American Idol, to keep up with Internet trends, but such experiments in taste prevail only on the Internet.