While you were out for the summer, I took a message. Here’s what you may have missed. 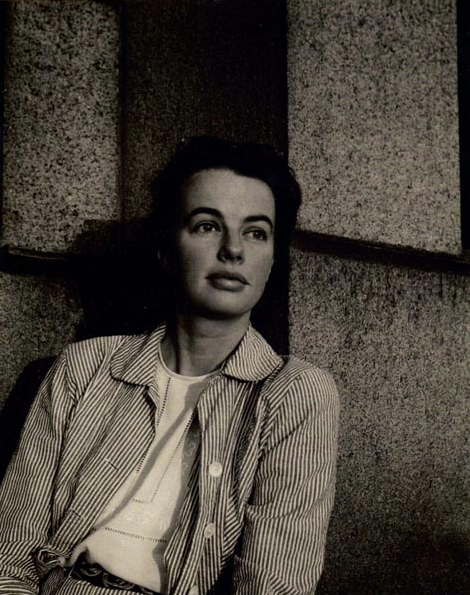 Deaths in the Family
The West Side gallery Corbett vs. Dempsey reported two deaths via email this summer. Eleanor Coen, wife of artist Max Kahn, experimented with and popularized lithography in Chicago with her contemporaries in the 1930s and 1940s. She graduated from SAIC and later taught there, and continued her printmaking career into the 1950s. She had a solo exhibition at the Art Institute of Chicago in 1946. The gallery also announced the passing of James Garrett Faulkner, an artist, teacher and art collector. Faulkner also taught at SAIC and collected the work of Imagist and self-taught artists. Both Coen and Faulkner are represented by the gallery, which sells work by established (and sometimes forgotten) Chicago-based artists. This fall, John Corbett and Jim Dempsey (of the gallery’s namesake) will curate an exhibition about Ray Yoshida’s art legacy in the Chicago community. Yoshida died in January 2009.

Add/Drop
“Ground Floor” opened at the Hyde Park Art Center, a group show of work by twenty recent grads from MFA programs in Chicago. “What’s your favorite work in the show?” someone asked me. I didn’t have a favorite. The show was a surprising flop, especially considering it was curated by a committee of eight highly arty people. Do we really need another MFA show in Chicago? By contrast, the MFA show that Susanne Ghez, director of the Renaissance Society, curates each year for the Art Chicago fair, presents innovative art from current or recent MFA grads. Fortunately, though, the HPAC is forward-thinking, and they will host upcoming panel discussions such as the sure-to-be-provocative “What’s an MFA worth?” on October 24. 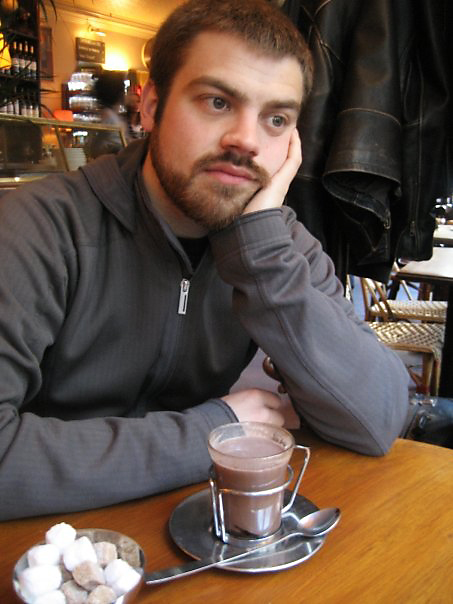 Art curators come and go
In June Joseph Rosa left his position as chief curator of architecture and design at the Art Institute of Chicago to become the University of Michigan Art Museum’s new director. The Museum of Contemporary Art welcomed Michael Darling to its chief curator position, and said goodbye to curator Dominic Molon, who worked there for sixteen years. Gregory Harris was named assistant curator at the DePaul University Art Museum, which is in the midst of new building construction, slated to open September 2011. Harris is co-curating the museum’s inaugural show, titled “Chicago Needs More Famous Artists.” James Connolly was promoted to assistant curator at the Roger Brown Study Collection and house museum.

Welcome back
The Green Lantern Gallery and Press reopened in a temporary location in Ukrainian Village and is reconfigured to welcome new collaborations. Lantern Projects unites with Zach Dodson, Abigail Satinsky and Devin King to create a multi-use art, performance and publishing space. Chicago Urban Art Society reopened their gallery in a new 4,200-square-foot space in Pilsen.