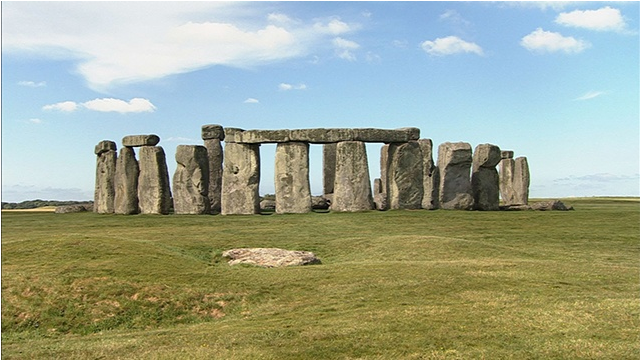 Despite radical changes of art in the twentieth-century, a significant market remains for landscape painting, with dozens of professional painters who show that genre in Chicago. One of the most successful has been British-born Ben Whitehouse, whose riparian views have always made me smell the water, hear the insects and feel the sun beating down on some gentle Midwestern stream. So I truly believe him when he says, “I have always thought that good art resulted not from a desire to ‘make art’ but from a genuine effort to solve some kind of problem… if you intend to make a painting to convey authentic landscape experience, the one thing you notice immediately is that everything is moving, evolving… so you want your paint to do that… every square millimeter of it has to be enlivened with light, gesture and mark.” This is fine talk, but what’s remarkable about Whitehouse is that he has the remarkable talent to make his big brush and little dabs of paint actually carry it off. Ever a restless intellect, he has now moved on to another problem: “One day I was observing waves and noticing just how dissimilar they were one from another—even though the underlying land form was fundamentally the same each time… I couldn’t find a way in painting to deal with that kind of moment-to-moment change. I had to find a different way of addressing that phenomenon.” And the tools he has used to address this new problem are video electronics instead of paints and brushes. One of the results is now being projected on a wall in the basement of the Perimeter Gallery. It’s a high-definition video shot on location at Stonehenge on the summer solstice. But is it as remarkable as his paintings used to be? Can’t any reasonably proficient technician set up a stationary video camera and let it run non-stop for twenty-four hours? I suppose it’s kind of fun to watch an errant druid or pigeon wander into the field of view as the shadows slowly change throughout the day, but even if the problem which he set himself has been solved, and the overall composition is often pleasant, the intense, vibrant visuality of his dabs of paint cannot be found in these millions of pixels, and since Whitehouse appears to be more of a theorist than an aesthete, that probably does not concern him. (Chris Miller)