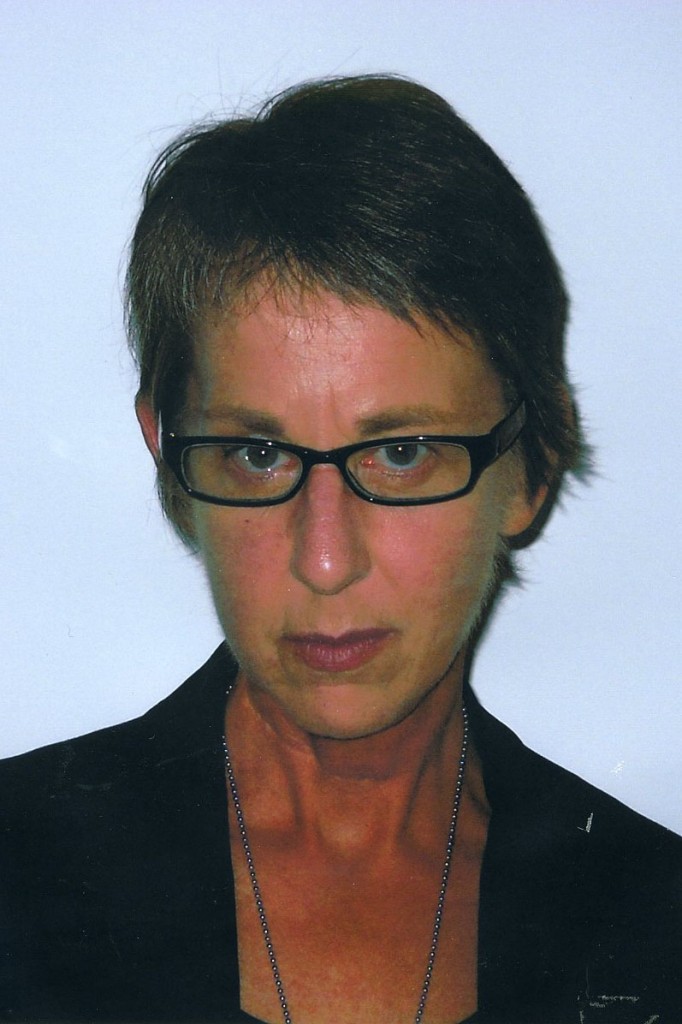 “If the only facts we can believe in are the fact that we live and the fact that we die, and if, after disease and natural disaster, the most likely cause of death is murder by our fellow human beings, and if the social contract that staves off mutual murder is our most controllable defense against death, and if death is the most feared fact of our lives, then Bruce Nauman’s art is about the fear of death.”

These are Kathryn Hixson’s words from 1994, which appeared in the New Art Examiner, in an essay about Bruce Nauman. Fifteen years later Hixson returned to Nauman as the subject for her PhD dissertation, focusing on the artist’s use of his body as a carrier of meaning. As an art critic, Hixson, who died on November 7, exemplified what art critics do: we write to feel our way through the world. Writing is both an excuse and justification to see art, digest it, demand better of it, and to organize its mess, and since art is a catchall for intellectual and emotional pursuits, then its study naturally opens the doors to political diatribes, moral wonderings, existential musing and self-discovery. Hixson’s struggle with her own wavering health, and her later triumph over disease and full return to her profession, ran parallel to her sustained exploration of Nauman’s body-themed sculptures, films and performances. Hixson troubled the idea of the ‘disinterested’ critic; she cared for the well-being of the arts, and it was her passion and experience that built her body of knowledge.

Hixson was no maudlin dweller on death, though; the range of her decades-long written output is large and diverse, and her tone a balance of serious and lively, smart and funny. Though she was a locally-based critic, many of her published exhibition reviews discussed national and international biennials and trends. As editor of and contributor to the New Art Examiner, Hixson did not force a distinction between local versus New York art, and she was able to cover Chicago artists in nationally and internationally distributed publications. Such an equalizing view helped bring up some of the artists she championed early on—Tony Tasset, Gaylen Gerber, Jeanne Dunning, Hirsch Perlman—and it is a perspective largely missing in Chicago today, now even more with Hixson’s absence. I hope a publication can be organized to contain her hundreds of exhibition reviews, essays and editorials. Such writing is often fleeting, being dependent on current exhibitions and shifting trends. Seen in total, Hixson’s writings would reflect her undying drive to capture the ephemeral nature of ‘the contemporary,’ which tends to wriggle out of easy historicizing, yet is wrangled at each turn by an astute observer. 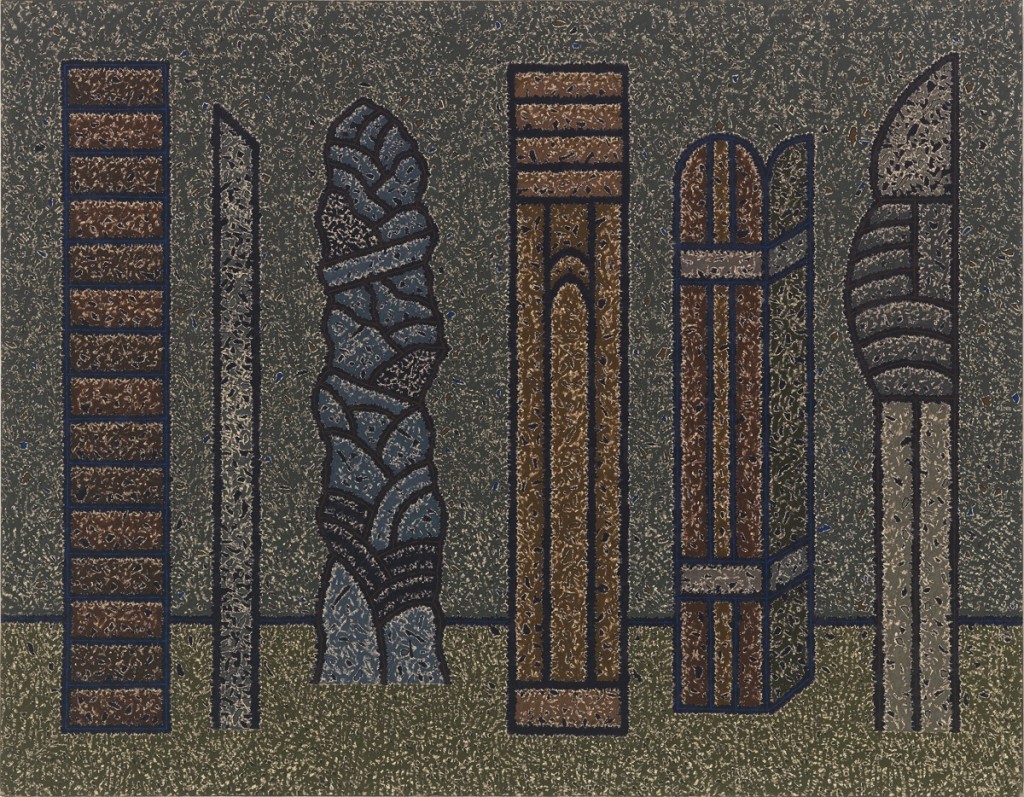 Like Kathryn Hixson, the artist Ray Yoshida, who died in 2009, created an impressive and unique body of work in close proximity to other people and objects. This is made clear in Yoshida’s retrospective exhibition, which surveys his life’s work, and includes the art of a dozen or so friends, students and peers.

The exhibition doesn’t need the coterie of Yoshida’s friends to buttress his artistic greatness. Although informative about the milieu, it’s a mistake of the show’s curation to assume that Yoshida, who lived in a cabinet-of-curiosities (much like Roger Brown’s preserved home, and shown here in photographs), must always travel with his pack. Certainly Yoshida was “influenced” early on by Ivan Albright’s dusky stylings, but there’s no Albright in the show, and none needed. Later, Yoshida pillaged Joseph Yoakum’s line work (present in the show) and literally stole art from comic books. Like Roy Lichtenstein (not in the show), who stole the comics a few years prior, Yoshida was enraptured by the comic book’s bold, color-blocked drawing style and its graphic insistence on telling an intense story. He cropped the weird bits from the cartoons and softened their hard edges. The exhibition does a great job of telling Yoshida’s artistic evolution. By the late 1960s he resolved his love for Albright and the comic clippings to make a style all his own. “Influence” is too vague, too scholarly a word to make sense of the orgy happening in the 1960s. Without the comics and Albright, even Yoakum, Jim Nutt and Christina Ramberg, Yoshida’s art wouldn’t be so totally unique. That’s a complexity way beyond whatever the word “influence” can connote.

In the end, Yoshida’s art manages to be both playful and haunting. Maybe it’s the faceless and facially deformed figures, wrapped up like mummies and dancing across a horror vacui landscape over-decorated with paint stipples and possessed objects from the Sunday funnies floating like radiant magical visions that pushes Yoshida’s art beyond the realm of narrative. It’s not surreal; it’s how our world really looks stripped of the lies we call words.

“Touch and Go: Ray Yoshida and His Spheres of Influence” shows through February 12 at the School of the Art Institute of Chicago’s Sullivan Galleries, 33 South State, seventh floor.