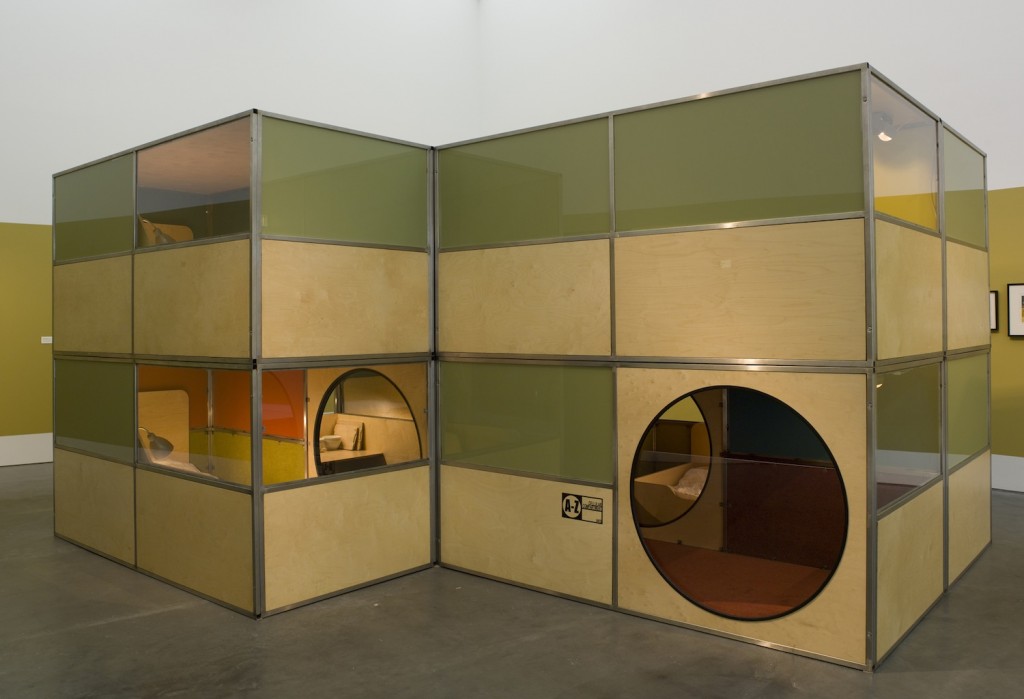 “Without You I’m Nothing” is at once an impressive survey of contemporary work and an unsettling spectacle. To be reminded of one’s role as a viewer is, here, frequently to be indicted, whether as part of a culture of waste or sexualized violence or as a consumer in a marketplace of art that no radical stab at gift economy can disturb.

The south room of the MCA’s main floor features art highlighting audience “engagement” (like Michelangelo Pistoletto’s “Turkish Bath,” wherein a mirror locates the audience in relation to an odalisque) while the north room’s pieces require viewer “activation” (floor tiles, for instance, or a collection of rubber stamps with which to play).

Much of the work is explicitly political, either in the accessible sense of Adrian Piper’s lecture on racial labeling or as an artifact of activism, like Olafur Eliasson’s monofrequency light designed to shine from boutique windows as a provocative advertisement for an Ethiopian nonprofit. Here, however, Piper’s overturned table and Eliasson’s yolky light glare from competing corners of a show that dilutes itself by accumulation. As empty as these vast warehouse rooms feel, physically, within seconds the sensation of the show is one of thumbing through a hefty art-history textbook. 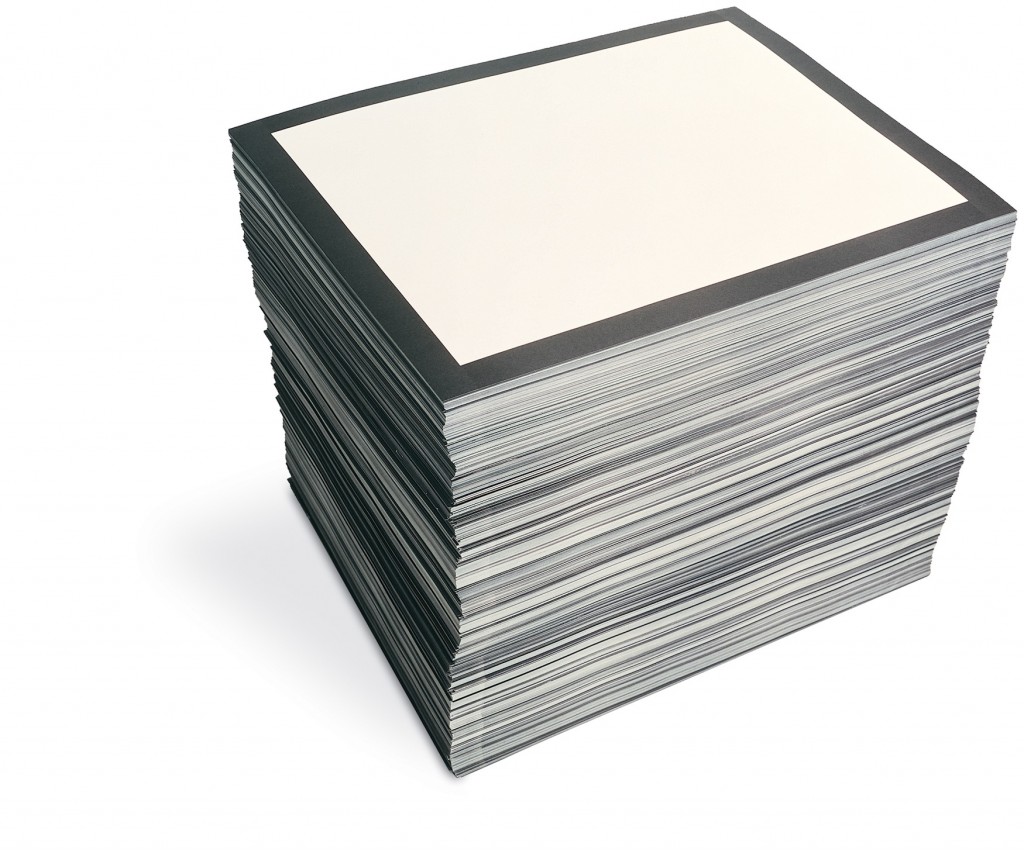 There is also a palpable sadness. Richard Serra’s “Five Plate Pentagon” is dwarfed by the interior expanse. Piper’s speech, in its repetition, furthers a sense of futility. Chris Burden’s “The Other Vietnam Memorial” gestures toward the scope of Vietnamese casualties. Saddest, perhaps, is Felix Gonzalez-Torres “Untitled (The End),” a stack of black-bordered blank papers which one is supposedly free to take, standing untouched by the mulling holiday crowds.

The audience does not merely engage or activate artwork; the audience is also complicit in its commodification, witness to its fetishization. The risk of “Without You I’m Nothing” is that the pieces exhibited can feel like bloodless examples of a timeline of innovation. Perhaps it is in response to this that the MCA has planned a series of “activations.” These events, beginning in January, incorporate works from the show, attempting to render them once again urgent and alive. (Spencer Dew)

Through May 1, 2011 at the Museum of Contemporary Art