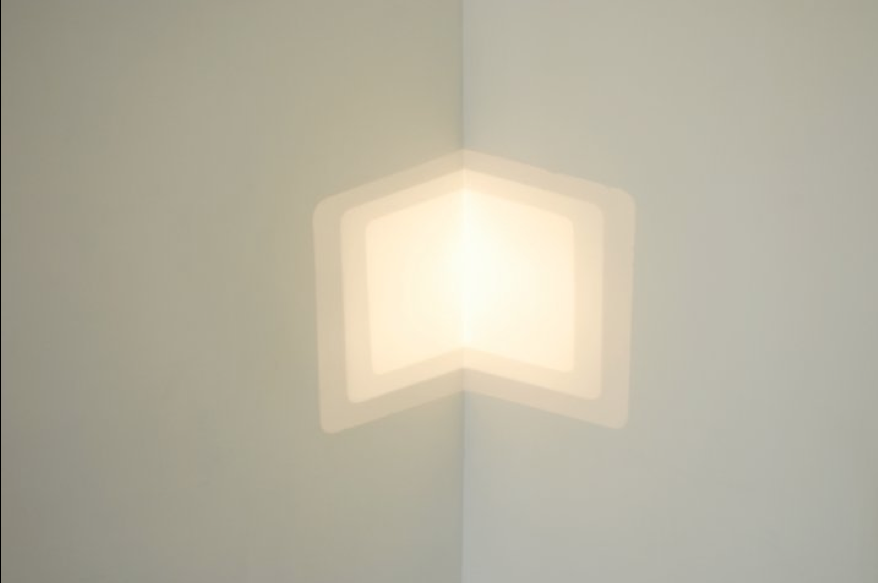 Community is often formed out of a sense of loss, and this is often the loss of a community. In a piece on artist Bruce Nauman, acclaimed Chicago critic Kathryn Hixson wrote, “If the social contract that staves off mutual murder is our most controllable defense against death, and if death is the most feared fact of our lives, then Bruce Nauman’s work is about the fear of death.” We can see one facet of this social anxiety in the twinkling lights of Jan Tichy’s creepy “Project Cabrini Green,” on display at the MCA. “Public space” nostalgia may focus on an era, like that of the functional social safety net, but the show “No Joke” at LVL3 Gallery focuses on a person: Kathryn Hixson herself, who passed away in November.

The LVL3 exhibition features students who worked with Hixson at SAIC, but the overall feeling is exuberant rather than elegiac, if in a deadpan tone reminiscent of Nauman. Twin brothers Alan Fleming and Michael Fleming are seen bouncing on a mini-trampoline, Michael in Chicago and Alan in Brooklyn, with one monitor turned upside down. A mini-trampoline is placed on the ground to assist visitors in getting a better look at the monitors, which sit on a high shelf. Joe Grimm’s piece consists of three synchronized film projectors pointed into a corner and shining a flickering Albers-esque composition of overlapping blank white rectangles, which, while I was there, occasioned some pretty trippy shadow puppetry. Grimm talked to me about Hixson’s enthusiasm to engage with her students, expressed in the book club Hixson had formed with her graduate advisees. He said they intend to keep the book club going; a sense of Hixson’s scholarly and literary interests will be on display this coming Sunday as the gallery hosts a reading event in Hixson’s honor. (Bert Stabler)