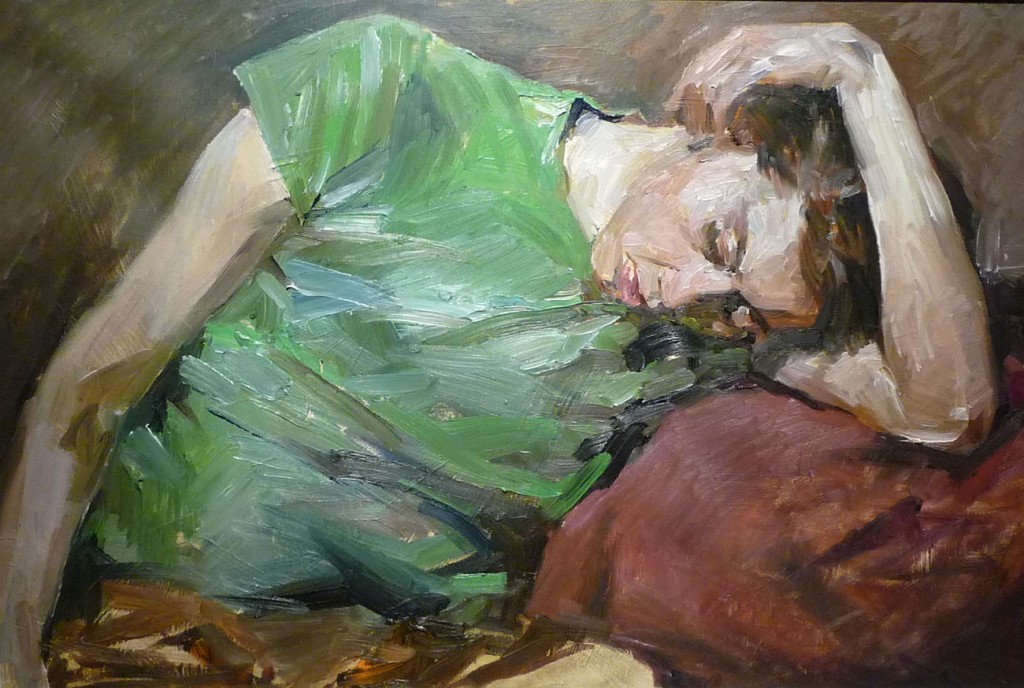 In 1955, the Soviet Union sent Konstantin Maksimov (1913-1993) to Beijing to teach a select group of Chinese students how to make social-realist art. Thus began another East-West cultural exchange, one that is still practiced by Chinese artists around the world. With Maksimov, as well as many others, the work often seems to have been made to impress other artists, not just the unwashed masses, and at its best can be enjoyed as subtle, expressive, post-Impressionist painting in the style of Cezanne or van Gogh.

Now, more than fifty years later, we have the fifteen members of the Oil Painting Society of Chinese American, most of them art professors in Midwestern universities, and now free to express whatever they wish. All but one were sent to peasant villages during the Cultural Revolution, triumphed against the odds to win the post-Mao national competition to get into college, studied art with the generation trained by the Russians, learned English and finally realized the dream of coming to America. Each of them would be a success story even if they never lifted a brush again, but indeed these fifteen are still painting, some of them quite well, and a few of them, like Zhi Wei Tu and Victor Wang, gaining national reputations despite an art education that was incompatible with the academicism of contemporary art. 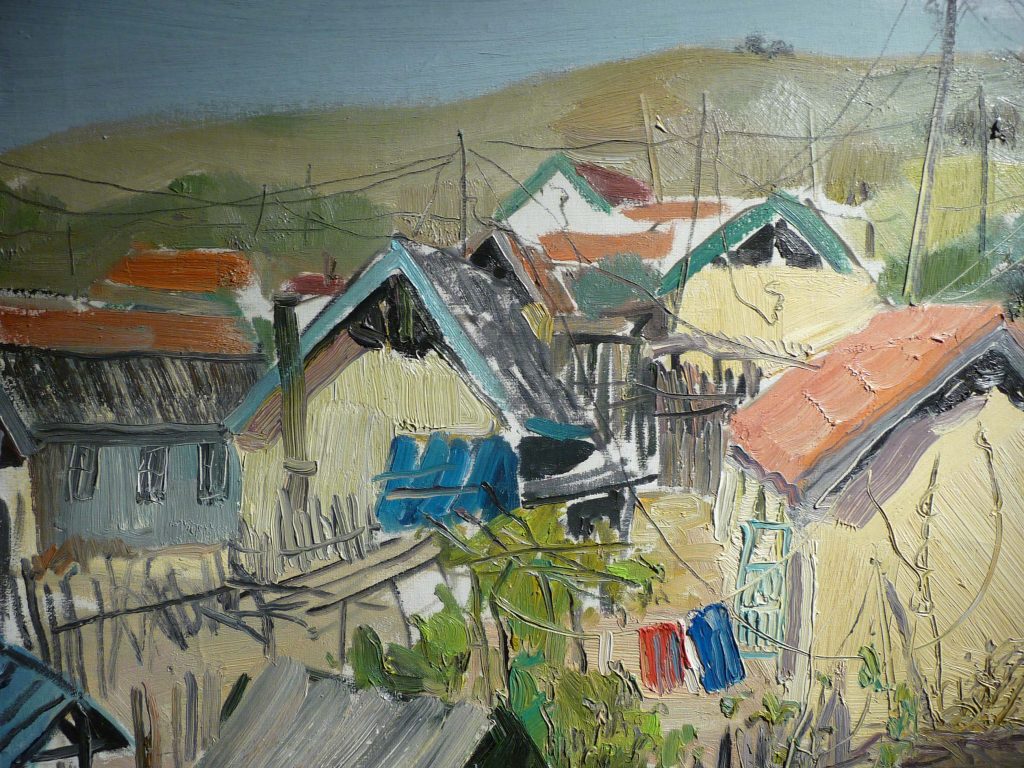 They have much more in common with what is here disparaged as middlebrow, even if American portraits, landscapes and still-lifes done in traditional European styles continue to have many talented practitioners. Several American-born artists have also been included in this exhibition, including David Leffel, who channels Rembrandt, Clayton Beck III, who reincarnates Nicolai Fechin, and Mathew Almy and Magdalena Almy, whose Ravenswood Atelier in Chicago harkens back to the ateliers of Bouguereau and Gerome.

All of this, plus more, takes place in forty-thousand square feet on the third floor of the old Sears Roebuck’s corporate headquarters near Homan and the Eisenhower expressway, in the last show this space will have before it is converted into commercial development. Special credit goes to Chinese-born artist Mary Qian who dreamed up this enormous display as a kind of homage to the generations of Chinese artists who came to America before her, and to Ralph Murphy, the entrepreneur who always finds a way to make interesting things happen. (Chris Miller)

Through May 20 at Murphy Hill Gallery, 3333 West Arthington.

More images can be found here: