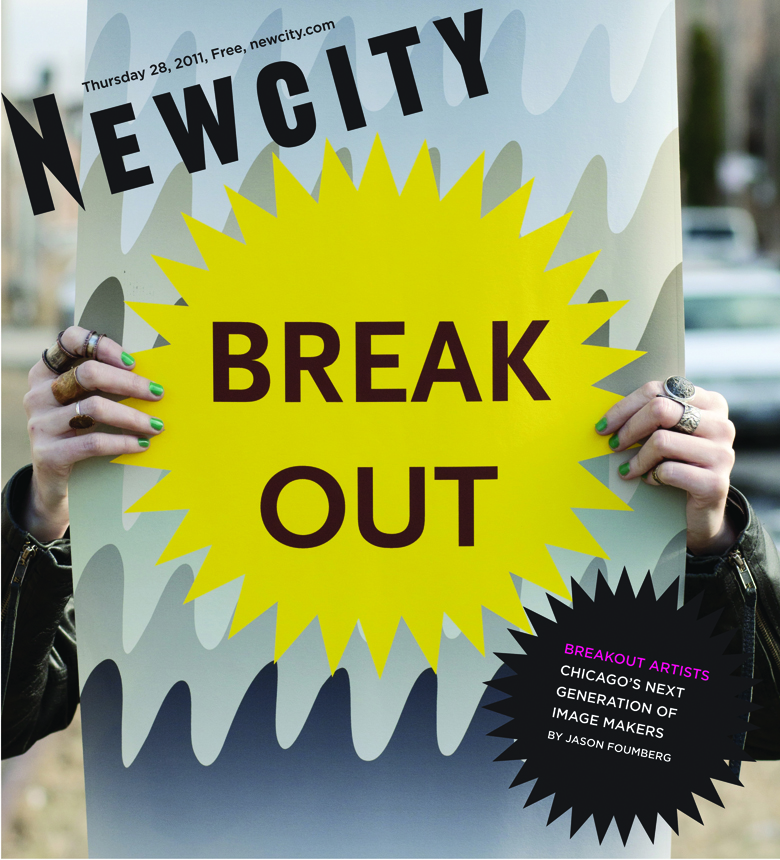 This is the ninth issue of Breakout Artists, our annual selection of Chicago’s best emerging visual artists. Chicago is a visually stimulating city with tons of energy and room to thrive. It’s no wonder that artists find it an inspiring place to create. This year we are expanding our own definitions to include designers and illustrators, who contribute to our visual landscape as much as gallery artists do. Breakout Artists make fresh, innovative and compelling work—see for yourself.

Newcity’s Breakout Artists are on view in booth 34  at NEXT, floor 12 of the Merchandise Mart, April 29-May 2.

Click the page numbers below to see each of this year’s Breakout Artists. For previous editions, click on the links below.