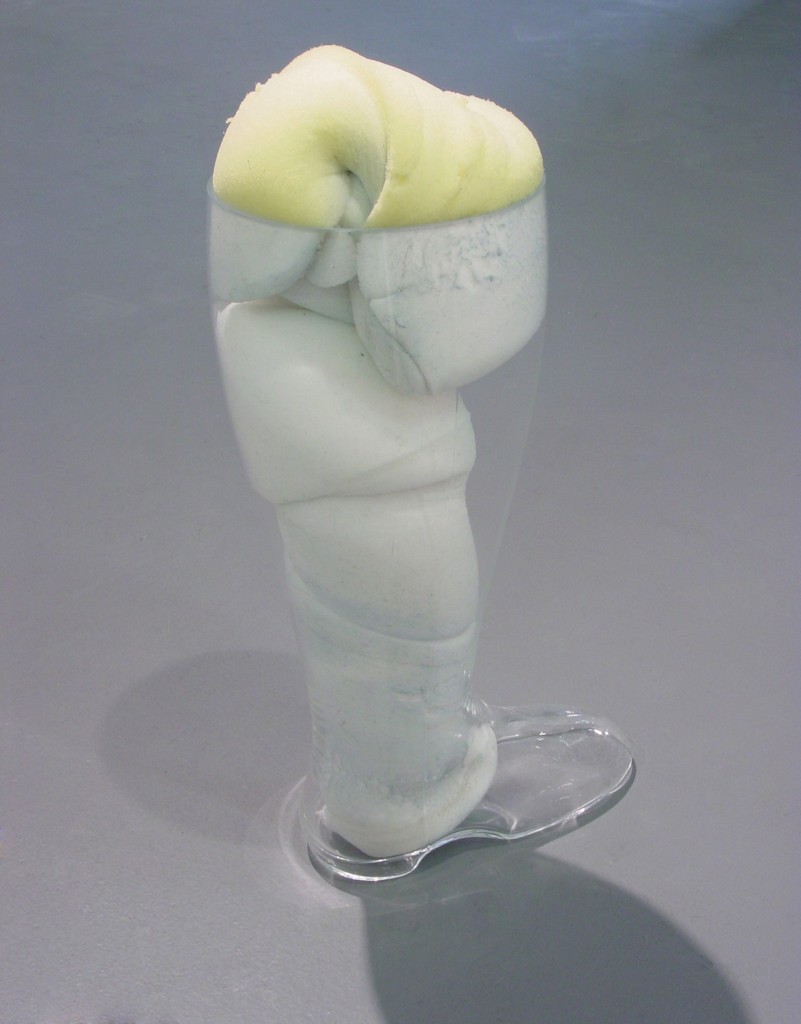 Benjamin Bellas creates little elegies to life, loss and love. He sets up the conditions for simple, readymade objects to express their own—and our—inevitable slide into demise. The emotional byproducts of entropy become the content of Bellas’ art. It is important that his materials, from lightbulbs and Post-It notes to cigarette lighters and rainwater, are familiar objects, making his subtle reflections on everyday life all the more insightful.

The documents of his performances and gestures often resemble experiments, such as cigarette lighters lit until they burn and melt themselves, or five gallons of water from Lake Michigan left to evaporate in a room. Bellas attaches symbolic content to these simple acts, so that these things represent, by way of example, the elegantly provisional nature of existence. This may sound depressingly austere, but often Bellas injects a bit of humor or absurdity into the picture to heighten the effect. A memory-foam pillow is squashed into a boot-shaped drinking glass, indicative of the personal and nostalgic qualities we sometimes attach to kitschy objects. A flashlight tossed into Lake Michigan at twilight emits its dull beam beneath the shallow waves, which the artist declares as the end to his “endless searching.”

Bellas’ art is the offspring of Felix Gonzalez-Torres’ bittersweet objects and Fischli and Weiss’ sly tinkerings. He 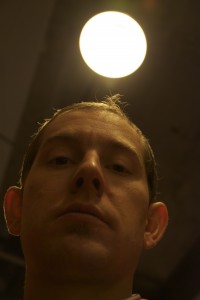 refines and reduces a narrative to its core, leaving the emotional complexities to sit within the viewer, but he is unafraid to employ a little technology in order to make objects speak louder and more clearly. A new work connects NASA’s Twitter feed to a tea kettle, so that each time a meteor approaches Earth, the kettle sharply, but futilely, whistles for attention. It’s these articulate gestures that make Bellas an astute interpreter of the human condition. 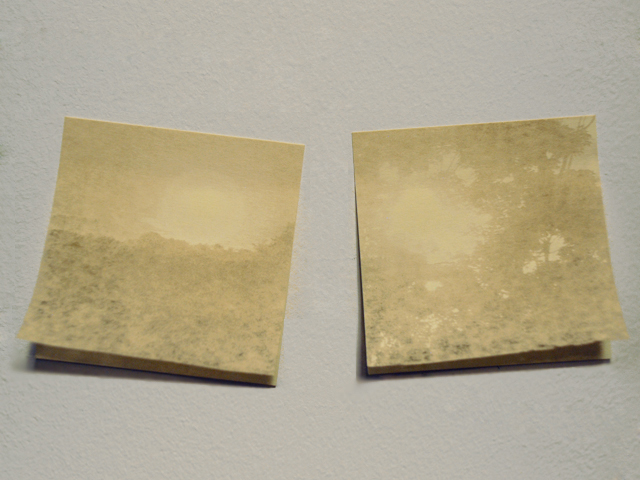