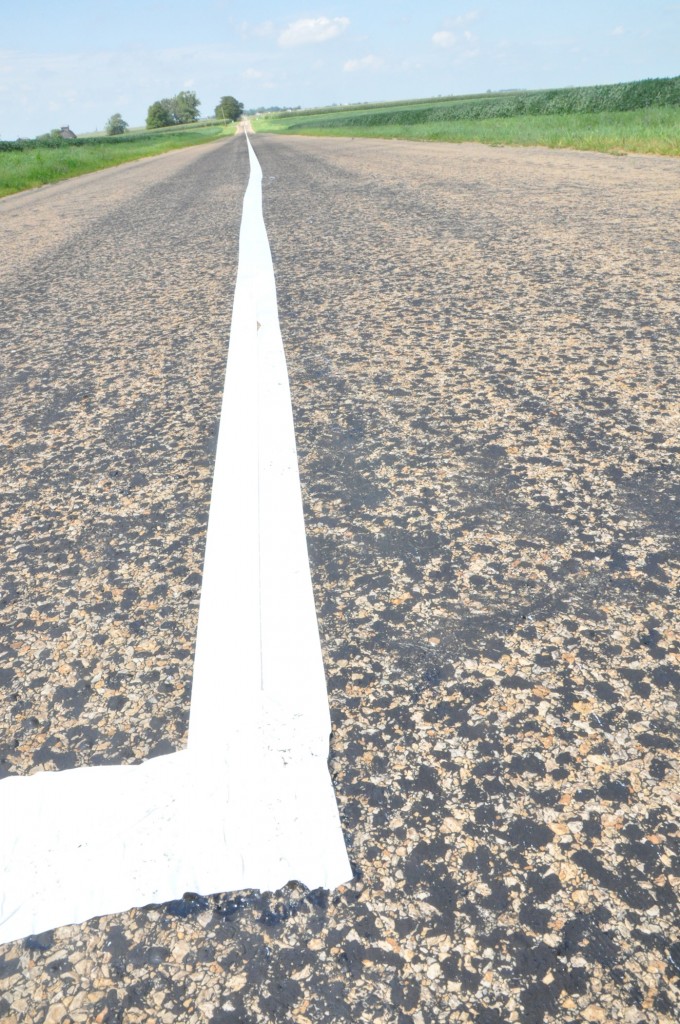 Recently at the Graham Foundation, the question, “How Chicago are you?” was posed to a panel of eleven artists, architects and designers. To begin answering this question, panelists set out to determine the city’s essential qualities by selecting five “likes” and “dislikes” about Chicago. Moderator and architect Paul Preissner also posed the broader question: “Is there some thematic placeness to Chicago that results in the production of particular works, or do people become famous doing something here and the city retroactively applies that to itself?” But to fully answer both questions, panelists also needed to reflect on the influence of these defining characteristics on their artistic identity. Unfortunately, there was little time to address this second issue, and several panelists expressed some reluctance to tether their work to a particular place when many Chicago artists and architects exhibit and build internationally. With this portion of the discussion absent, the conversation focused instead on the surprising number of shared “likes” and “dislikes” among this panel of professionals in different disciplines.

The decay threatening to return the city’s “hefty” infrastructure to nature was the most noted quality of the city. One recurring “like” was that the remnants of the city’s industrial past remain visible, adding gritty texture and communicating an important part of Chicago’s history. On the other hand, several panelists waxed poetically about the city’s clean, precise grid as Chicago’s defining feature. As architect Dan Wheeler firmly stated, the grid “is the base understanding of our city and its intelligence is something that I absolutely love.” But Wheeler, along with artist Anders Nilsen, professed equal admiration for what defies the grid, such as the tremendous tree growing out of a railroad bridge in Wicker Park. Along the same lines, architect and professor Geoff Goldberg described watching the trees grow up around Mies van der Rohe’s iconic modernist buildings. Panelists also expressed both fascination and dismay with places where city planning appeared arbitrary like new parking meters along a vacant street, or the city’s edge where, as architect Alex Lehnerer highlighted, cornfields run on either side.

Even though the panelists’ “likes” and “dislikes” primarily revolved around the systems and aesthetics that dominate the city, several panelists also argued that the recent violence that has claimed the lives of many Chicagoans, including children, has become a defining quality and certainly a negative one. In this instance, many panelists argued that systems had failed, leaving individual citizens the task of responding to the crisis.

Interspersed between panelists’ “likes” and “dislikes” about the city were brief comments about its merits as a place to make art and practice architecture. Here the conversation was more pointed. Some expressed concern that the means artists and architects use to get projects completed in Chicago have become increasingly contrived and that the creative process is sometimes short-circuited in favor of expediting production. There was also a shared concern, best expressed in Wheeler’s concluding comments, that artists and architects are not doing enough to inform people outside our respective disciplines about what we do. As a result, Wheeler feared that the citizens of Chicago might be “losing understanding that design counts,” or, one might add, that art matters.

In a city where folks tend to keep their nose to the grindstone, it is important to pause and periodically look up to see the place where we live and work. Such self-evaluation inevitably leads to comparisons between Chicago, New York and LA, with the primary concern being that the abundance of cultural production here is frequently overlooked. There was also frank acknowledgment by architect Jimenez Lai that Chicago often functions as a “staging ground” for artists and architects before setting out for New York or LA, yet artist and musician Damon Locks, who moved to Chicago from the East Coast, described his preference for working in Chicago with this analogy: “In New York I always found myself looking ahead at the people walking in front of me and trying to figure out how to pass them by. When I’m in Chicago walking down the street, I’m just walking. [In Chicago] you can do your work and be still with your work and not have to move too quickly trying to get ahead of other people.” Locks also noted that many legendary musicians, like Phil Cohran, have thrived in Chicago, but remain accessible to younger players. Artist Todd Mattei made a similar comment about well-known visual artists like Kerry James Marshall and Julia Fish who represent for young artists that “one can have a significant practice in Chicago.”

Answering the larger question, “Does place matter?” clearly depends upon the individual and their definition of the word “place.” The discussion would have benefited from some exploration of this contested term. Overall, panelists agreed that our sense of “place” in Chicago is shaped by the infrastructure and its inhabitants, as well as our fantasy of what we imagine Chicago to be and our memory of what it used to be. The discussion oscillated between these two poles: the fantastical and the pragmatic. Panelists struggled to pin down the elusive qualities that lie at the heart of Chicago, while acknowledging that perception of these qualities is intensely personal. Yet, the conversation kept returning to more practical concerns: are there enough collectors in Chicago to support the large number of artists? Is there support from the city for challenging architectural projects? Is there sufficient criticism of art and architecture to generate an informed audience?

Ultimately, the principal impact of the discussion was to make the audience aware of their environment: you could gauge your own likes and dislikes about the city against those described by the panelists.