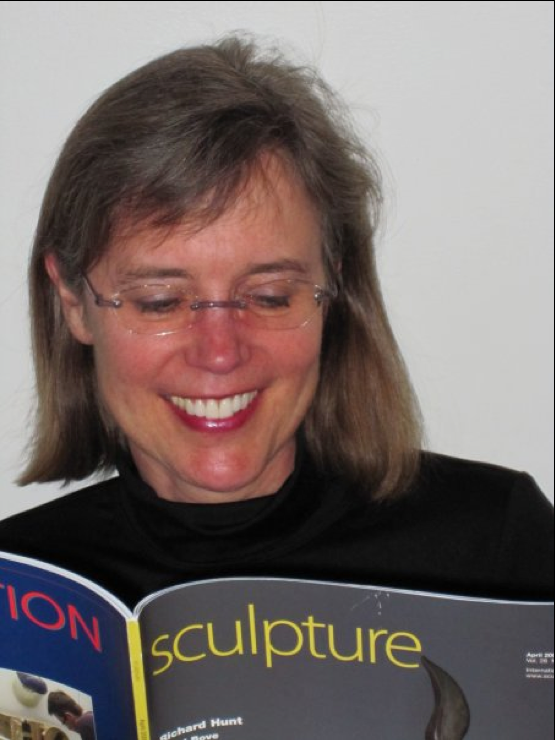 Polly Ullrich, an established art critic, journalist and artist, died in a car accident on July 6 in Wisconsin. She was 60 years old. Ullrich kept a modest profile in the art scene while her writing was prolific, careful and sharply specialized. Ullrich was an expert on contemporary sculptural forms, and she dedicated her inquiry into this emergent field for decades, especially documenting and interpreting artwork produced by Midwestern and Chicago-based artists.

After earning degrees in journalism from the University of Wisconsin, in 1973 Ullrich moved to Chicago and reported on the arts for local and national publications, including the New York Times and the Chicago Sun-Times, for which she contributed a series of profiles on contemporary artists titled “New Faces of the Eighties.” At one point she took a break from writing to make ceramic sculptures, which she exhibited in the Midwest, New York and Florida. Ullrich later returned to writing and pursued a graduate degree in art history, theory and criticism at the School of the Art Institute of Chicago, where she aligned herself with artists and practitioners of the fiber and material studies movement. During this period, her contributions to the New Art Examiner, such as the often-referenced 1998 essay “The workmanship of risk: the re-emergence of handcraft in postmodern art,” helped to define a new strain of contemporary craft. Following other major articles in the New Art Examiner, Ullrich contributed to many art and craft publications, including Sculpture magazine, which gave her a platform to explore and explain the development of expansive sculptural forms.

Ullrich will be remembered by the art community for her identification of what she described as radical handwork, the traditional practice of creating art by hand, often repetitively and rhythmically, with experimental and non-traditional materials. Ullrich documented the rise of new forms of handmade sculpture that emerged in the 1980s, on the heels of a generation that severely reduced and outsourced their work. The new generation of fiber artists that she helped champion used age-old craft techniques grounded in conversations about gender, identity and the interpretation of form. In 1996 she curated “Material Difference: Soft Sculpture and Wall Works,” a group exhibition at the Chicago Cultural Center.

“It is not my role to be a Chicago booster,” Ullrich said in a recent interview with the Chicago Artists Resource, “but I feel that this is an extraordinarily interesting city with a vibrant visual arts community which has given me a rich texture of stories to write about. One of my roles, I think, in the broadest sense, is to tell these true stories, to provide a series of narratives which reflect the life in the arts as it is being lived by Chicagoans.”

Many artists and colleagues remember Ullrich’s spirited and wondrous approach to art and community. She was endlessly curious about new techniques and practices, rarely cynical, and generous with support for her peers. Ullrich’s writing is scholarly but accessible, and because she wrote for nationally distributed publications that are kept in libraries, her voice will remain always within reach. 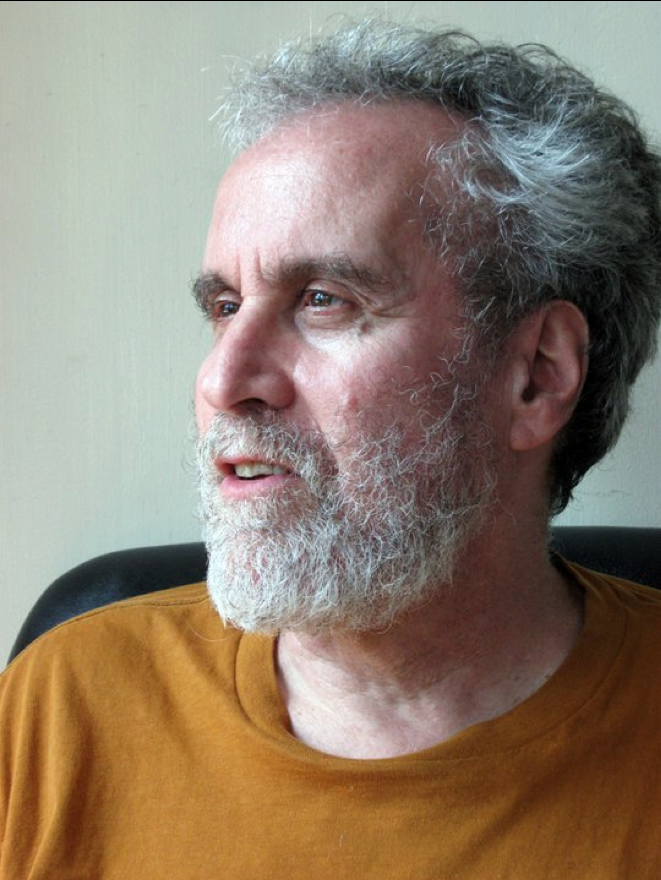 Toby Zallman announced on Facebook that her husband Lanny Silverman was “let go” on July 1 from his position as chief curator of exhibitions at the Chicago Cultural Center, where he has worked in a curatorial role for over twenty years, since 1990. During his tenure, Silverman helped to transform the Cultural Center into a powerhouse of contemporary art exhibitions, rivaling other local art institutions in his ability and willingness to support mature Chicago-based artists. Silverman curated over 100 exhibitions, including major retrospectives and exhibitions of work by Karl Wirsum, Nick Cave, Vera Berdich, Leon Golub, William Conger, Diane Simpson and Tony Fitzpatrick, and innovative thematic exhibitions, such as a show of “kinetic and biokinetic artwork” in “The Nature of the Machine,” in 1993. Prior to working for the city of Chicago, Silverman was the director of N.A.M.E. Gallery.

Although Silverman was not available for comment on the particulars of his termination, the news comes on the heels of other structural changes in the Department of Cultural Affairs. Most recently, Michelle Boone has taken on the role of commissioner, replacing the influential Lois Weisberg after her retirement this past January. That same month, the city announced that cultural programming was to merge with the Chicago Tourism Fund, and Greg Lunceford, a curator of twenty years for the DCA, was fired. In 2009, Gregory Knight, a stalwart of contemporary art exhibitions at the Cultural Center, retired after thirty-two years.

Filmmaker, artist and teacher Ben Russell is departing his post at the University of Illinois at Chicago, where he taught for five years. He is leaving to become a full-time artist, and has multiple projects in the works, requiring him to travel to Norway, Vanuatu and Zagreb. Russell recently closed solo exhibitions at Three Walls and the Museum of Contemporary Art, where he showed his films as installations, using 16mm projectors and other viewing devices as sculptural objects. Russell also organized interactive, fun and challenging group exhibitions with colleague Brandon Alvendia. Ben Russell gallery has been open in Pilsen since 2009, and it will cease operations.