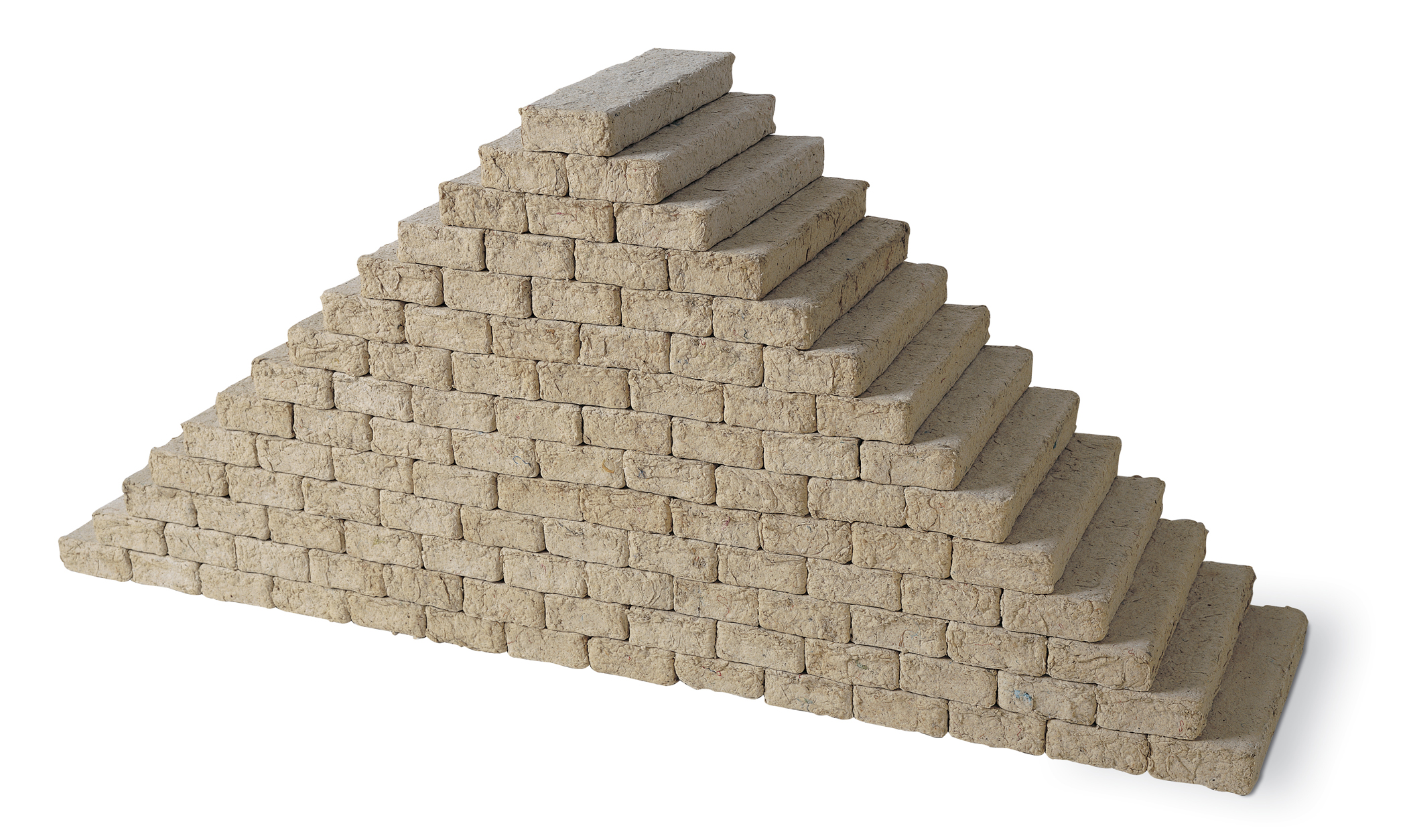 After a year that’s been rich in lively shows and discussion about the relevance and legacy of Minimalism—the Gerard Byrne show and accompanying panels at the Renaissance Society, for one—this fall’s big Minimalism-then-and-now show at the MCA is a bit of a theoretical letdown. The first major show by chief curator Michael Darling, who joined the MCA last summer, “The Language of Less (Then and Now)” betrays a serious anxiety about the inaccessibility of Minimalism that seems out of place in a museum city like Chicago. 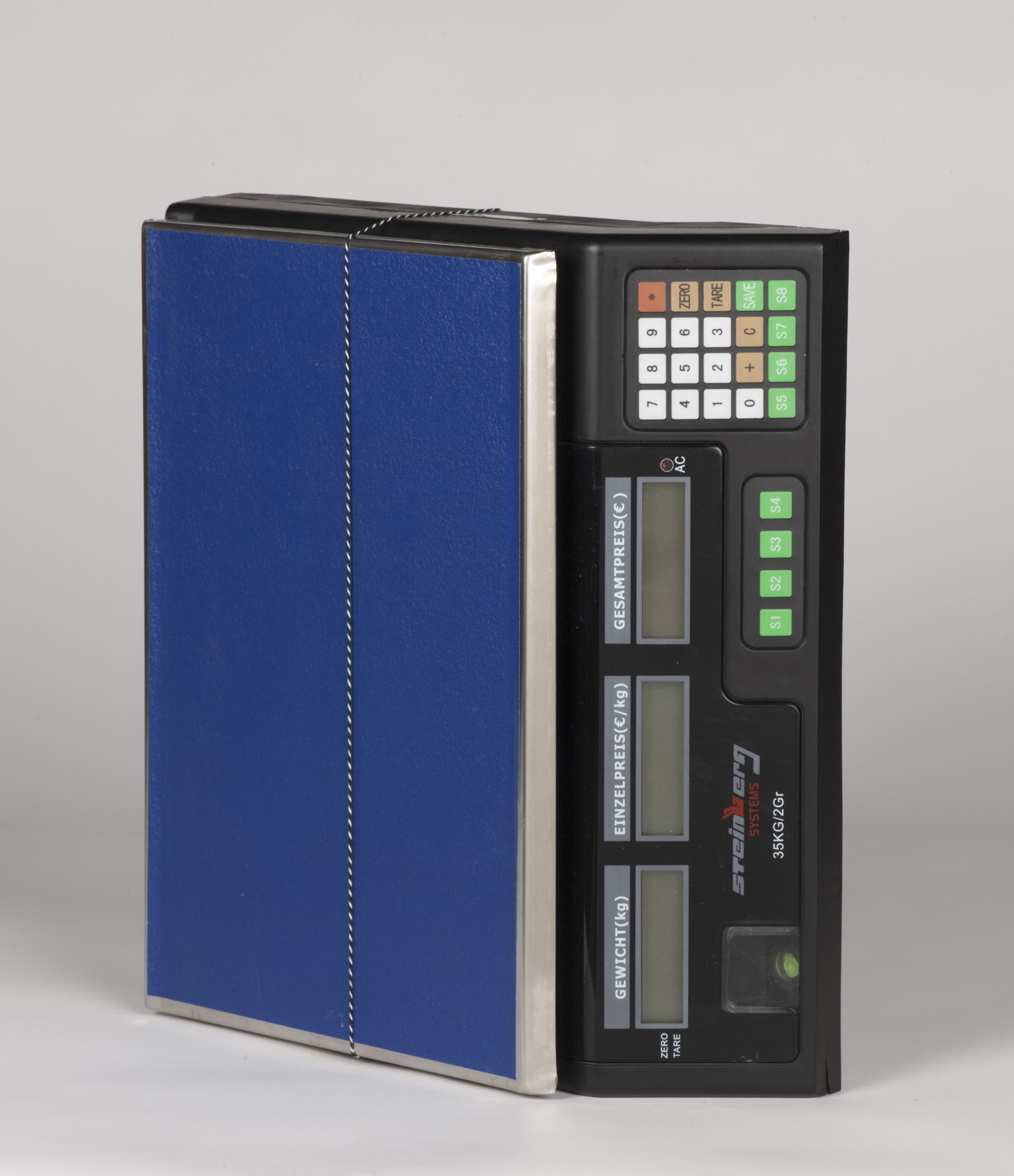 Divided in a tried-and-true method that places the seminal artworks in one first-floor main gallery and contemporary work influenced by Minimalism across the hall, the show breaks an otherwise conventional exhibition of (mostly permanent-collection) 1960s and seventies Minimalism into strange and oddly nondescript categories like “building blocks” (seemingly containing works that feature ninety-degree angles), “measuring and limits,” with work ranging from Donald Judd sculpture to a Frank Stella protractor painting, and even vaguer classifications: “dimensions of space” and “open systems” (there’s a Christo drawing in there, as well as a Tuttle canvas). It’s not that the brackets aren’t necessarily accurate—and a long thoughtful catalog essay by Darling works hard to explain the groupings—it’s just that the show as a whole is an unnecessarily protracted introduction to Minimalism. Especially at the MCA, where the permanent collection is broad, it would have been more exciting to see work that takes up the challenges raised by the movement—from creating work whose meaning lies in its relationship to the viewer, or that limits the artist’s self-expression, or that tries to eliminate metaphorical work in art—but worked out through forms and visual languages that didn’t exist in the sixties (like digital art, or new production technologies generally). Minimalism has evolved over the years to create a lot of offshoots, and I don’t think that the artists selected reflect the different ways that it has been translated and worked out over the years.

Across the hall, the five new artists—Carol Bove, Oscar Tuazon, Jason Dodge, Leonor Antunes and Gedi Sibony (described as a more “domestic” minimalist)—seem to have been chosen based on how closely they take up the original visual language of 1960s Minimalism. Here we have mirrors broken and cracked on the floor instead of in Smithson’s configurations, sheet-metal structures and corkboard flooring; but the actual visual/material rhetorics of Minimalism, like limiting the control of the artist or creating pieces that are about their own objecthood, seems, well, minimal. The show feels oddly unambitious, and a bit beside the point of why we should still care about Minimalism now. 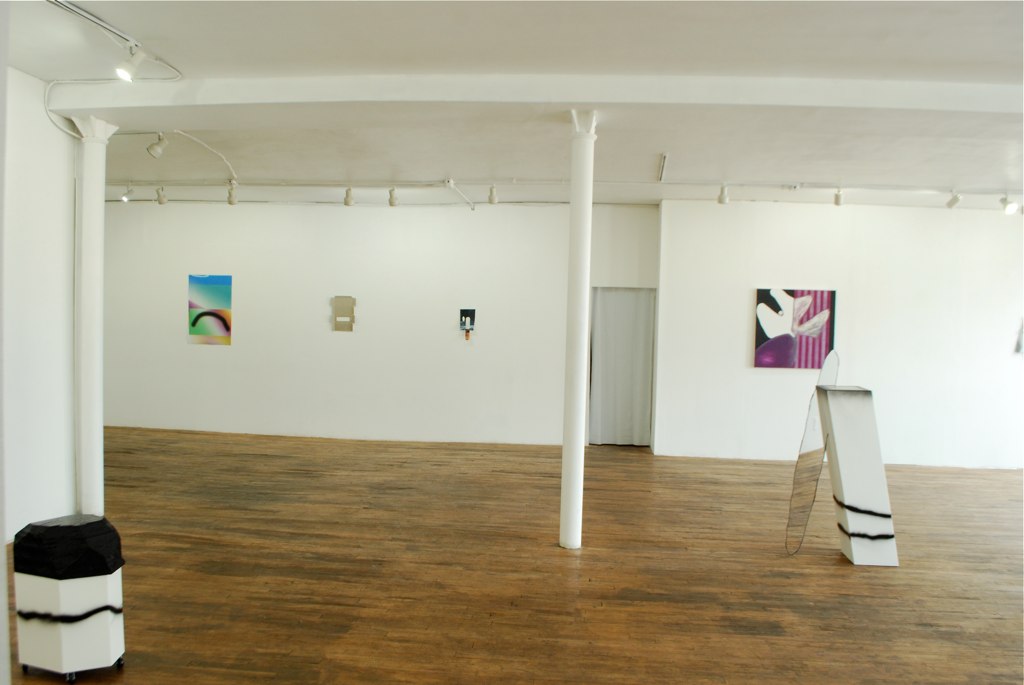 A bit northwest of the MCA, LVL3 gallery’s “Reduction or Something Less” does a bit more with a lot less. Despite a fairly thin (and sometimes undeveloped, to put it nicely) body of work by emerging artists Conor Backman, Magalie Guerin and Matt Nichols, there’s as much focus here on the relationship between the work of art and spectator and what it means to thwart viewer’s expectations for visual art here as at the MCA. And there’s some humor to boot—particularly Backman’s deconstructed tissue box and Nichols’ play with mirrors as figures—that brings some energy into work that all too occasionally recalls only old lectures about Michael Fried. (Monica Westin)

“The Language of Less (Then and Now)” shows through March 18 for (Now) and April 8 for (Less)  at the Museum of Contemporary Art, 220 East Chicago. “Reduction or Something Less” shows through October 23 at LVL3 gallery, 1542 North Milwaukee , third floor.