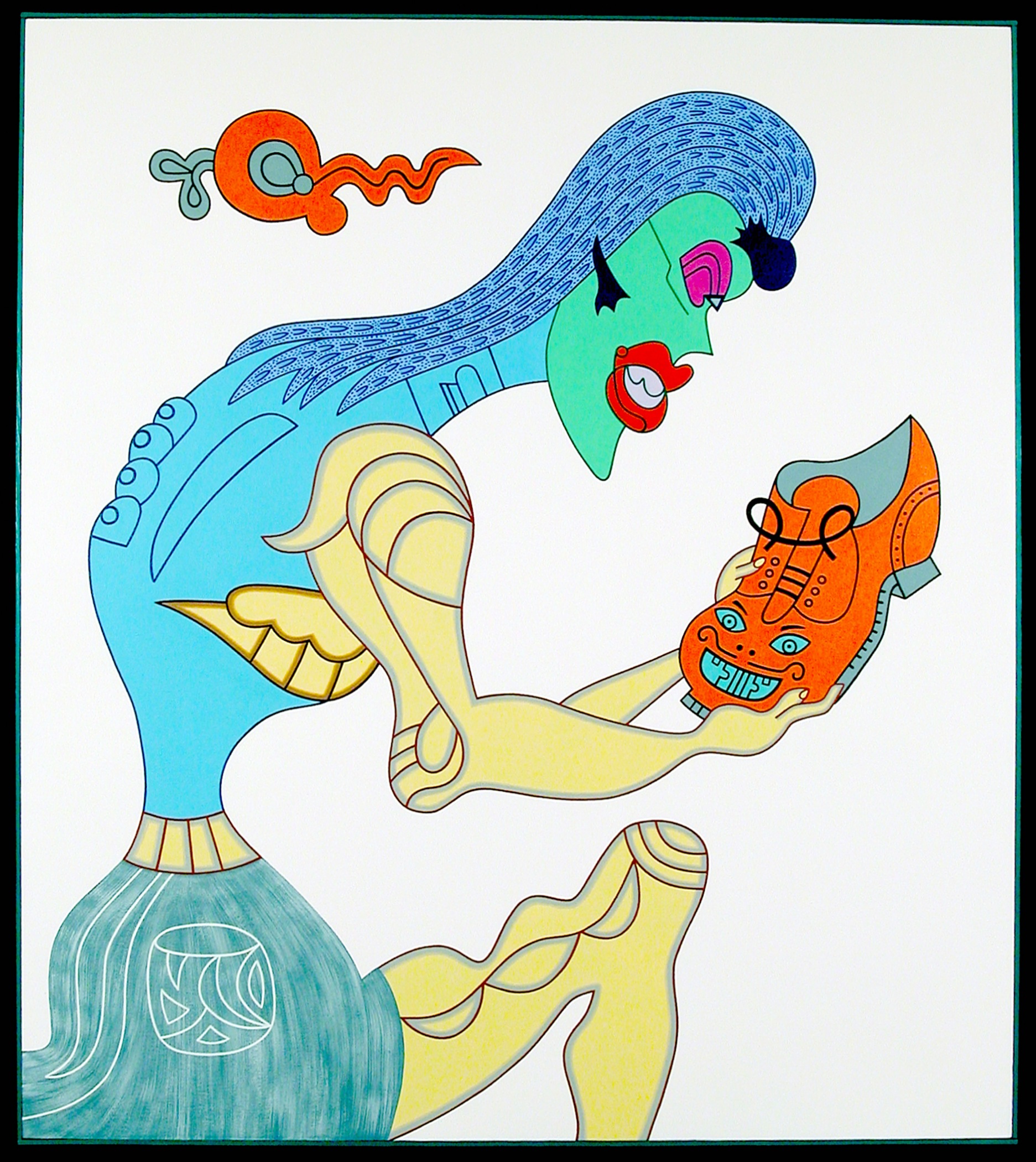 There is a lot up in the air right now regarding city support for the arts in general, and visual arts in particular—and there are reasons to be nervous. The exhibitions at the Cultural Center, both in the upstairs spaces and in the Michigan Avenue Galleries, are set for 2012. But, as the year rolls onward, the mists of 2013 will begin to clear, in response to the various obstacles and question marks brought about by the restructuring of the Department of Cultural Affairs (DCA) in 2011.

Before departing office, Mayor Daley initiated a massive reorganization of cultural agencies, putting basically everything, including the Mayor’s Office of Special Events, under the nominal oversight of Cultural Affairs—now the Department of Cultural Affairs and Special Events. Cultural programming positions were reduced and moved from Cultural Affairs into the Chicago Office of Tourism and Culture (COTC), a separate not-for-profit that had been jointly handling programming with DCA for visual art, music, dance and theater, as well as administering cultural grants. Now positions are being reduced and moved again, this time back under city administration proper, to be filled after a new deputy commissioner for arts programming is named, which should happen in the next couple of months.

Undertaken under the auspices of the Shakman decrees, intended to prevent patronage and conflicts of interest in city contracts, the move, as reported by Jim DeRogatis last month on WBEZ’s blog, essentially amounts to a decisive blow in the turf war between Cultural Affairs and the Mayor’s Office of Special Events, an office in which a number of highly paid and well-connected employees received new job titles which protect them from the executive whims of a new administration. It was also a blow in the conflict between Daley and longtime Commissioner of Cultural Affairs Lois Weisberg, who resigned last January.

Meanwhile, Tourism and Culture, which used to handle cultural promotions as well as cultural programming, may have some of its promotional duties contracted off to the Chicago Convention and Tourism Bureau, whose priorities have heretofore been far more commercial than cultural. Focused far more on “business tourism” than “leisure tourism,” it seems unlikely that the CCTB would suddenly shift its focus away from professional sports and Broadway shows. On the cultural programming side, COTC’s contractor status had allowed efficient payments to performing and exhibiting artists, whereas waiting for invoices to get processed through various city departments has been known to cause financial hardship for more than one small organization.

And, regarding visual arts specifically, a source I spoke with expressed concern that, despite his experience as a dancer (and his marriage to an art historian), Mayor Emanuel has only voiced interest in visual arts in regard to education, which may imply a continuation of the culture in which Maggie Daley’s Gallery 37 and After School Matters attracted the vast majority of corporate philanthropy (even though Emanuel has placed into the “Strategic Initiatives and Partnerships” office at Cultural Affairs the professional fundraisers who formerly worked with ASM).

On the other hand, a reorganization could result in a better solution for making long-term plans. In visual arts, traveling exhibitions require commitments far more than one fiscal year in advance, as do ambitious exhibits organized at the Cultural Center, such as recent shows of work by Hollis Sigler, William Conger  and Karl Wirsum. Deficits have resulted from smaller-than-expected budgets, and thus the upstairs shows at the Cultural Center have changed less and less frequently.

With luck, the new pared-down staff in Cultural Affairs will not have its curatorial autonomy infringed by either commercial or bureaucratic forces, and will be able to surprise and stimulate viewers with artwork matching the commendable level of quality that the Cultural Center has had to offer in the past several years.