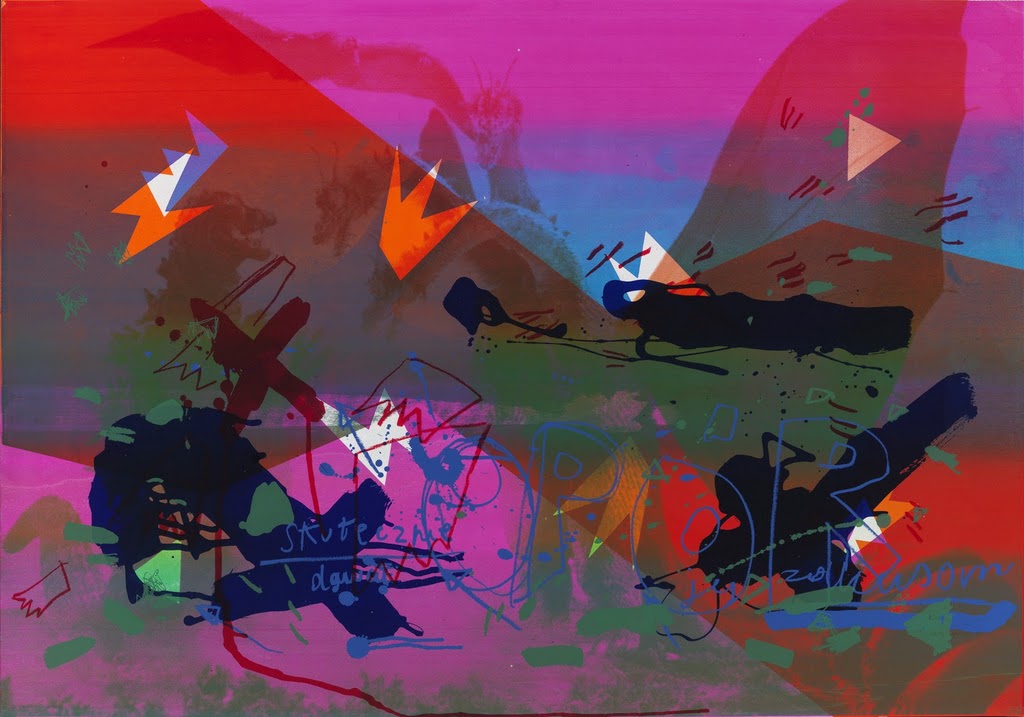 Looking at Chicago Cultural Center’s exhibition of the Wroclaw School of Printmaking, one gets the sense that there might be more time in Wroclaw, Poland, than we have here. Three galleries filled with large, complex, detailed and technically brilliant prints provide evidence that artists in Poland have time to concentrate on dense, romantic images. Printmaking is a traditional form which, despite the rigors of its pre-twentieth-century technology, continues to speak to the present. Like glassblowing or textiles, both taught at the Academy where these artists are faculty, reproducing images somehow seems essential to human life. The craft of printmaking shifts and expands to absorb technical innovations over time, like photo and digital applications and modernist design sensibilities, but retains its connection with traditional forms. 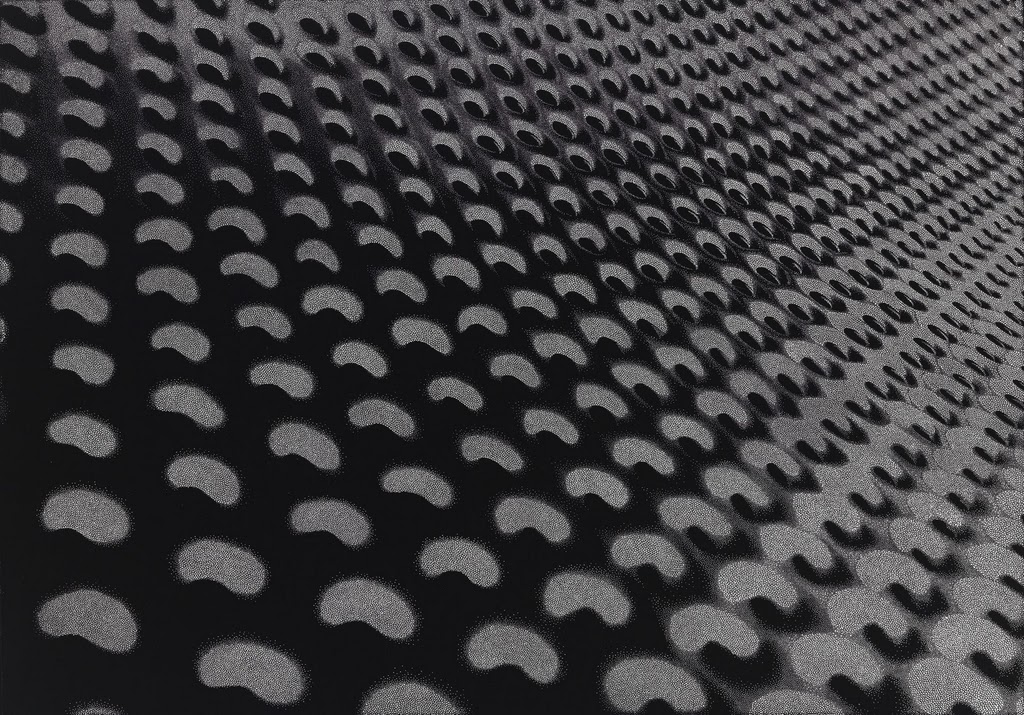 Poles, in particular, have excelled at printmaking at least since the 1970s when they teamed up with theaters to present edgy, graphic and often absurd or Surrealist imagery that recorded the currents of change sweeping Eastern Europe and undercutting authority with ironic narrative images that were bold, dramatic and intensely formal at the same time. After WWII, when the German city of Breslau was reclaimed as Wroclaw, Poles from all parts of the country came to inhabit the city and set up the Eugeniusz Geppert Academy of Fine Art and Design. The imagery of the prints on display extends from painterly abstraction to vivid color photo-based prints influenced by the popular culture icons of Ed Paschke (an exhibit of work by the Chicago Pole took place in Wroclaw in 2004) while it includes visual vocabulary from Rembrandt and the Fauves. There are exquisite intaglios with flawless delicate aquatints, deep dark mysterious mezzotints of abandoned locomotives and heavy equipment, large, complicated humorous drawings of everyday life in Soviet-style apartment blocks, and dynamic prints of lizards and birds hanging across the gallery from some finely rendered, impeccably printed, large mysterious images of firewood. Naked figures in abandoned villages, parking lots, various indecipherable but compelling objects, a picnic with a skull and sweeping formalist serial grids illuminated with gradations of dark and light all make appearances. Most of the work is black and white, in keeping with printmaking’s traditional language of dark and light, but the color work is striking. I was particularly taken with the linocuts, which is a seemingly low-tech basic block-printing technique here practiced with infinite skill, astonishing detail and a graphic eloquence that only develops with patience. (Janina Ciezadlo)

Through March 25 at the Chicago Cultural Center, 78 East Washington