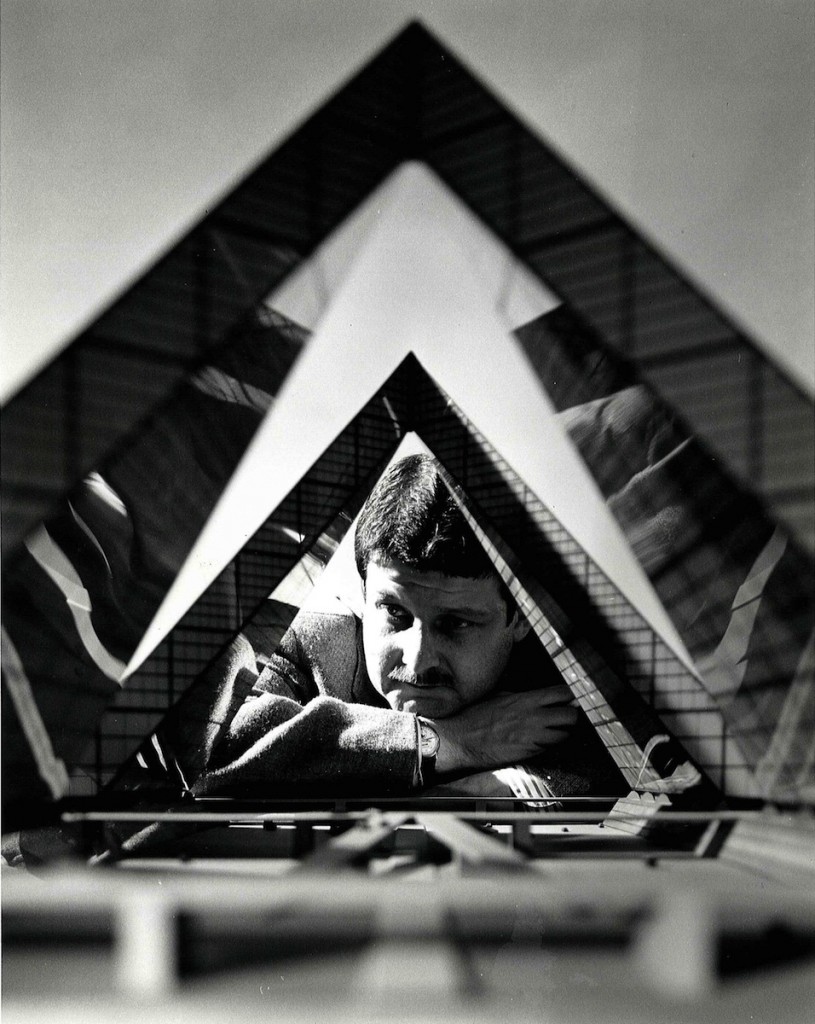 An ambitious retrospective of fin-de-twentieth-siecle art, architecture and design at London’s Victoria and Albert Museum illuminates the dreamlike nature of the “postmodern” moment, a dizzying refraction of hedonistic anarchy and abject terror. In her review of the exhibition, Artforum editor Elizabeth Schambelan sets “beguiling images of playful incongruity” against Fredric Jameson’s notion of “hyperspace” as an “anti-map, its incomprehensibility figuring the dark mysteries of global capital.”

All the more reason for another po-mo retrospective, this one being the exhibition showcasing the drawings and ephemera of contemporary Chicago architect Stanley Tigerman, now on display at the Graham Foundation, to adopt the Magritte-tweaking title “Ceci n’est pas une rêverie,“ or “This is not a dream.” Taking a cue from “The Titanic,” a 1978 Tigerman collage in which Mies van der Rohe’s ultra-rectilinear, ultra-Modernist Crown Hall sinks into Lake Michigan beneath a canopy of clouds, the grand Madlener mansion (which houses the Graham Foundation) is divided up into thematic “clouds” such as “utopia,” “division,” “identity,” “allegory,” “humor,” “death” and “drift.” 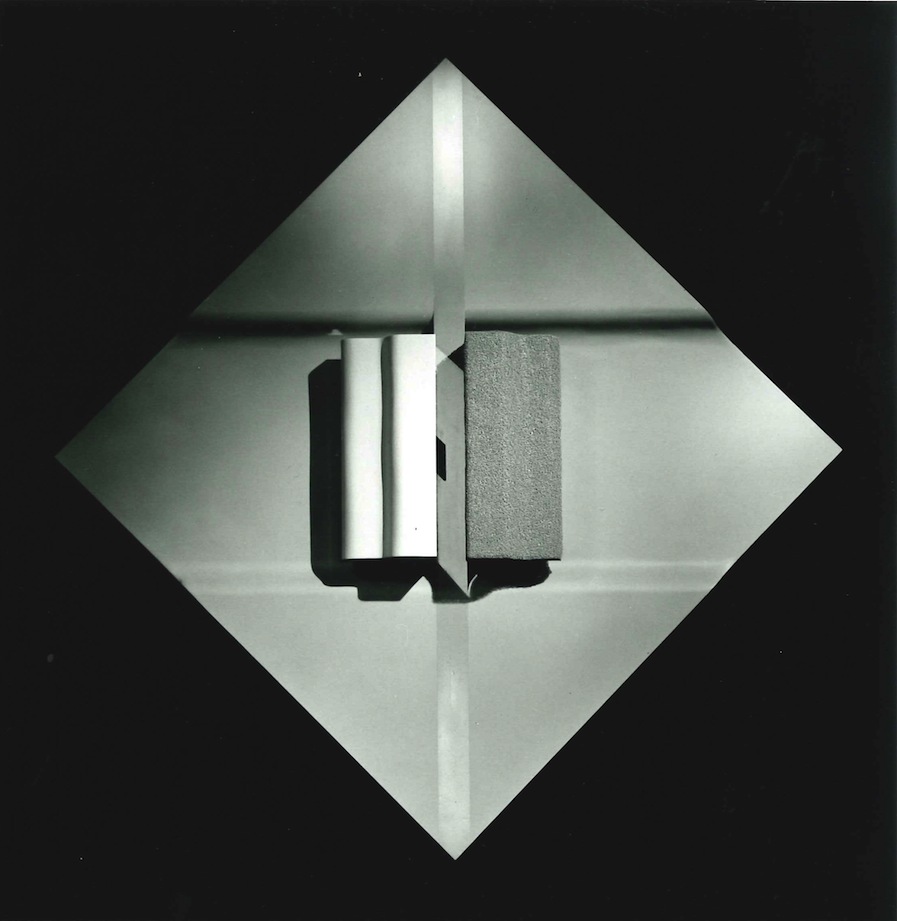 There are fantastical perspective drawings of floating cities, dazzling Op-Art-esque axionometric drawings of meandering curvaceous complexes, three-dimensional matrices superimposed on multiple axes, models of monuments and memorials built around fissures and invisible meridians, imaginative and dense cartoons rendered both in monochrome and vivid color, and sketches and examples of designed objects from sets of tableware to patterned bedsheets symbolically depicting the twelve tribes of Israel.  Other Hebraic designs are scattered throughout, including the irreverent 1977-78 “Kosher Kitchen for a Jewish-American Princess” and the 2010 Illinois Holocaust Museum in Skokie.

In both the spiritual concepts and spontaneous forms of his work, Tigerman shows the influence of his contemporary John Hejduk, but integrated with elements like the layered grids of Peter Eisenman and the exposed infrastructure of “high-tech” architects Richard Rogers and Renzo Piano. And there are hints of the visionary, from the guild ethic of the Bauhaus, seen in Tigerman’s “Archeworks” project (briefly mentioned in a video), to the fanciful psychedelia of Archigram, informed by Situationism and Bucky Fuller but reaching back to Piranesi’s subconscious spaces.

A sly observation offered in Schambelan’s review of the V&A show seems applicable: “These objects tell us so insistently, and often so convincingly, that they’re having fun—that we’re all having fun.” But the conceit of reflecting an inner world in a field so dependent on craft and commerce is an appropriate one for an architect as self-consciously auteurish as Tigerman, and certainly makes for an enjoyable exhibition. (Bert Stabler)

Through May 19 at the Graham Foundation, 4 West Burton Place