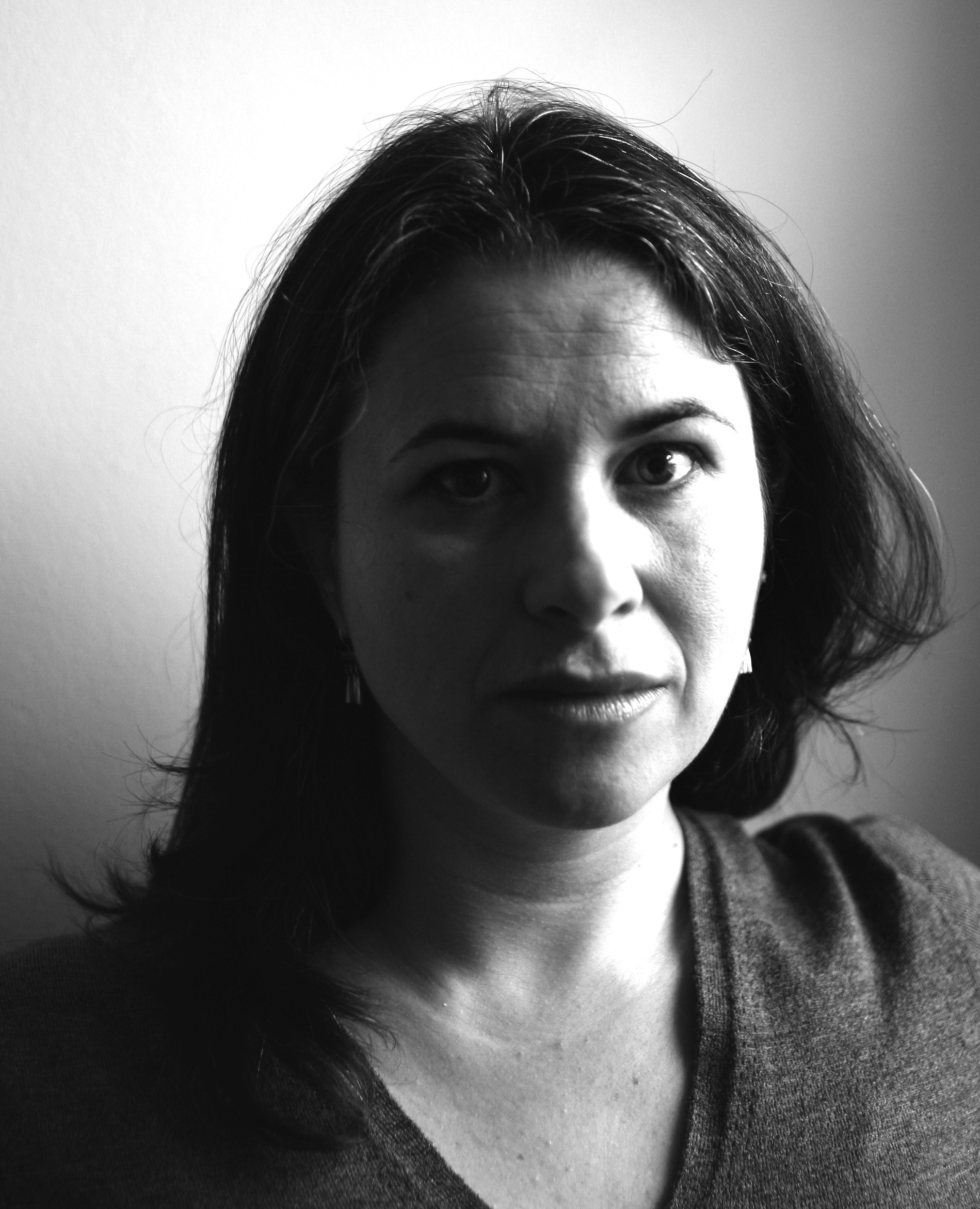 Despite the current belief in most quarters of the miraculous powers of social media, Janine Mileaf, the newly installed director of the Arts Club of Chicago, believes strongly in “bodies in a room together, generating ideas.” Her model is the salon culture of seventeenth- and eighteenth-century France, presided over by educated women. Almost a century of wealthy imaginative women—the Arts Club was founded in 1916 by a woman—precede Mileaf as directors of the Arts Club. While Gertrude Stein and Alice B. Toklas were cultivating Picasso and the American expats of the early twentieth century, Rue Winterbotham Carpenter, the founder and first president of the Arts Club, brought the first exhibition of Picasso’s drawings to Chicago, and exhibited work by Leger, Rouault and Brancusi, while hosting performances by Martha Graham and Sergei Prokofiev. Chicago was “cultivating deep conversations in the salon tradition,” as Mileaf describes it, about contemporary art among the members of the club a decade before the Museum of Modern Art opened in New York. Many of the works introduced by members of the Arts Club became the foundation for the Art Institute of Chicago’s modern European collection.

Many Arts Club exhibitions, but not all, find their origins in French and European modernism, but the Fluxus exhibition of 1993 and Chris Ofili in 2010 demonstrate the club’s dedication to provocative art. Rue Winterbotham Carpenter’s niece, Rue Shaw, who had studied painting in Paris with Nathalie Goncharova, assumed leadership of the Club in 1940, bringing works by Pollock and Noguchi, among others. It was Rue Shaw who was instrumental in persuading Modernist architect Ludwig Mies van der Rohe to build the graceful iconic staircase at the center of the building, which was transported from the club’s previous location south of Michigan Avenue. Janine Mileaf’s charge is clearly formidable.

When I asked Mileaf which artists she liked, in order to get a sense of the direction of the club’s future, she said that she tended not to think in terms of liking artists, but framed the question in terms of which artists are interesting to her. Mileaf describes herself as a “scholar” and her careful distinctions and restraint come from the ten years she spent as a professor of art history at Swarthmore. Although the club is private, its exhibitions are free and open to the public. The membership is a rich and varied mixture, selected to provoke discussion. Nominated members representing collectors, arts professionals, artists (who exhibit at the club biennially) and what they call “lay” members (people who are interested but not directly engaged in art) meet in the gracious modernist rooms up the Mies stairs from the exhibition area. A large board and an executive committee make decisions. Mileaf describes the club as “specific,” not elite, and has already met with a group from CPS to discuss the possibilities for extending the reach of the club further into the life of the city with plans to draw public schools into the conversation. The Arts Club has traditionally fostered inter-arts relations, and when I asked what might be coming up along these lines, Mileaf talked about “street level opera,” and opera on computers.

Mileaf is the wife of Art Institute of Chicago photography curator Matthew Witkovsky, which extends the long, continuing, and unofficial relationship of “good will” that exists between the Arts Club and the AIC. The club has its own collections, many pieces given to them by artists, but does not have plans, according to Mileaf, or facilities, for growing the collection.

Mileaf was cordial but guarded about her plans for the club’s future, as she was about the mysterious departure of the club’s former director, Kathy Cottong, who served for seventeen years with great acclaim. As Mileaf and I continued our conversations about the kind of work to which she responds, she noted that her scholarly work on Dada and Surrealism led her toward objects and a book entitled “Please Touch: Dada and Surrealist Objects after the Readymade.” Along those lines is her interest in artist Paul Thek, who had a retrospective at the Whitney at the end of 2010. She said she was often drawn toward art that she described as “stark” and declared her love for Agnes Martin. In a quick shift, she confessed to a taste for the naïve, busy narrative work of Florine Stettheimer,who Chicagoans will recognize as an influence on the late Hollis Sigler. I found Mileaf’s various interests to be a sign of vitality and complexity of taste; her choices are unpredictable, a positive quality which should be de rigeur for an institution traditionally dedicated to championing contemporary art and generating provocative discussion.