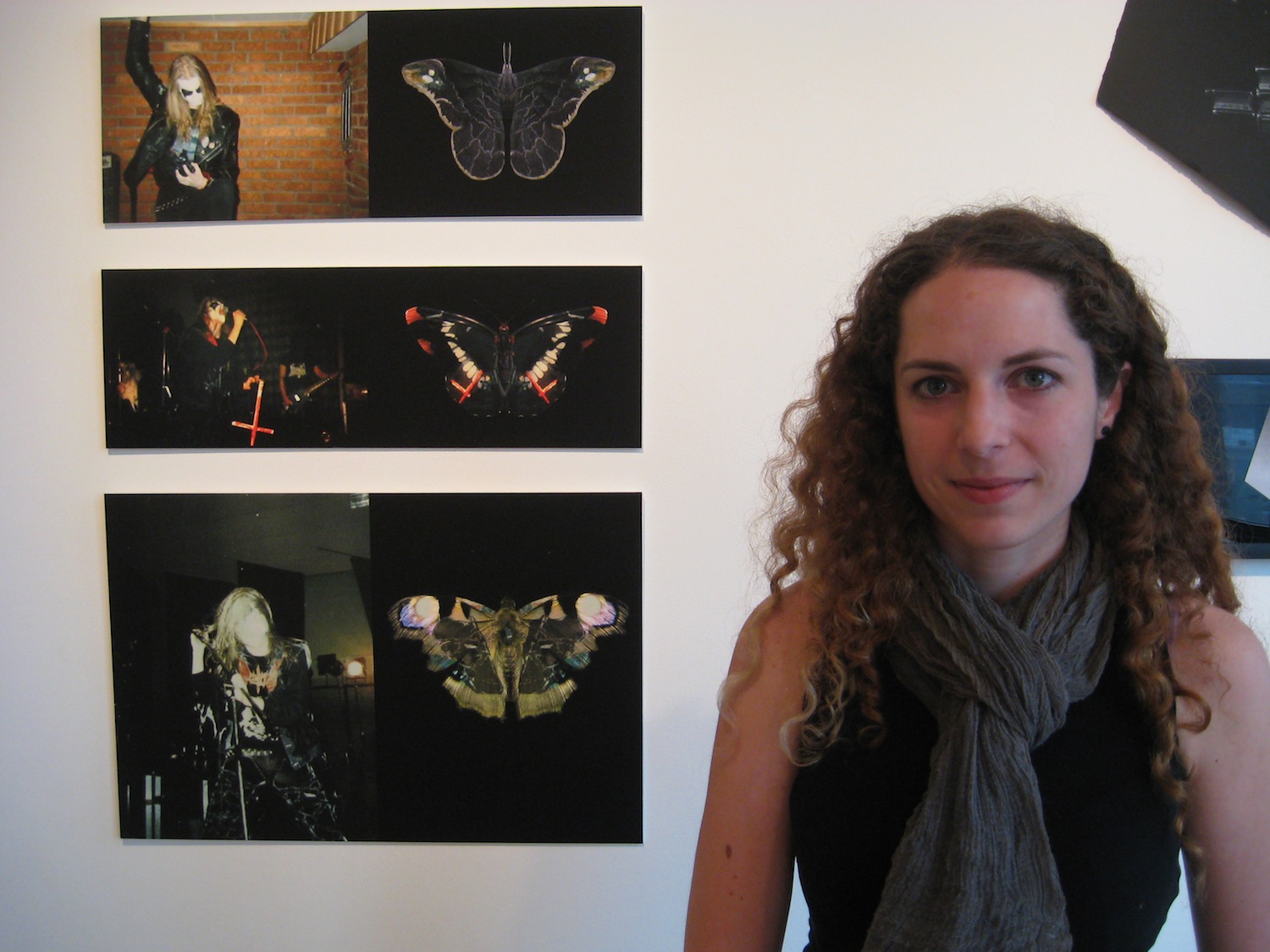 Amelia Ishmael described the opening reception of “Black Thorns in the White Cube” with the excitement of a teenager recapping her night at a concert. “Before anyone showed up, Scott [Speh] and I were listening to cars drive by and I thought that was really special. And there was this excellent rumble across the sky—never a thunderstorm, just this rumble, and I was like ‘Oh! Odin came!’” Ishmael is a self-described listener, although her curated exhibition of Black Metal genre art did not have any sonic components. Ishmael pronounces the work “black” with an enjoyment that seems to reflect her years of intense concentration on what the word represents. She moves weightlessly, hopping a bit when she gets excited.

“This is work that I want to see in an art gallery,” says Ishmael. “When I started thinking about this exhibition, I started looking around to see if anyone had put together a show like this. There are some people working with metal music, but no one had done an [art] exhibition focusing purely on Black Metal.” 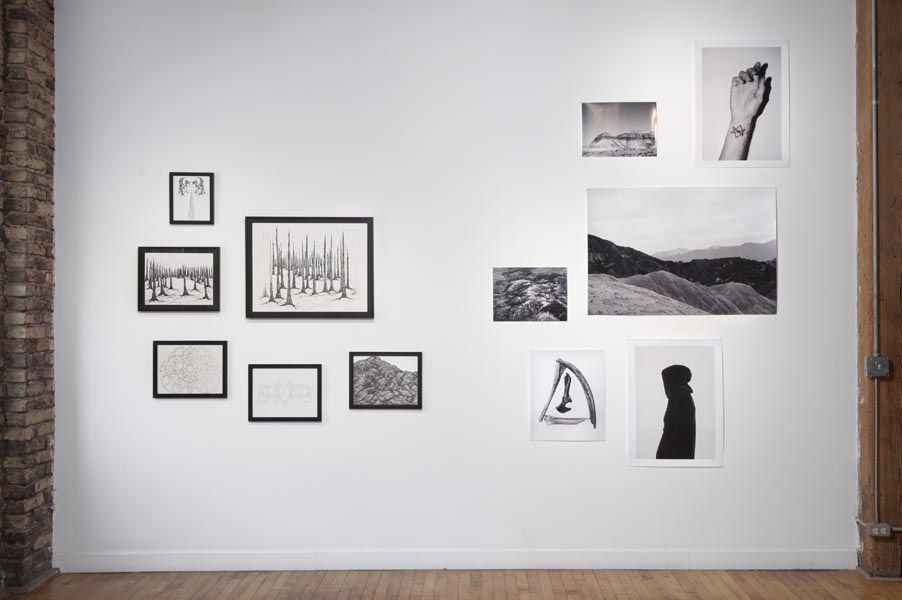 “Black Thorns in the White Cube” features mostly black-and-white photography, ink drawings and gouache paintings. There’s an emphasis on nature and geometry, and less satanic imagery than one might expect, which Ishmael admits she’s gotten some flak over, but the omission was a conscious choice, as she is interested in the ambiguity behind the Black Metal mythos. In a sense, the show is a nod back to the pure, dark essence of the Black Metal movement, which has perhaps been unnecessarily complicated by religion and politics over the years.

During her undergraduate studies back in Kansas City, Ishmael created sound and multimedia installations—many of these were directly based on themes she’d gleaned from “The Odyssey,” a book she was “absolutely and is still kind of obsessed with.” In speaking with Ishmael, the word “mythology” pops up again and again.

“I’ve always been interested in mythologies surrounding art. And when I started writing art criticism, about ten years ago, I was very aware of the possibility to intervene and redirect those histories. I’m fascinated by how the criticism surrounding some artists’ work builds a mythology out of an artwork or an art movement and how, when this criticism becomes historicized, this dense pale—an amalgamation of biography, rumors, and visual analysis—surrounds it. My favorite practice as an art historian is to deconstruct these walls.”

In graduate school, when the time came to choose a thesis topic, she decided to bridge the art and music worlds she inhabited.

“There are systemic references that define art as relating to or influenced by Black Metal, so I became interested in trying to find out what those qualities were and to write about them. But there’s no one myth, no one definition of what the music looks like or acts like or sounds like. It’s really murky and everyone has his or her own interpretation. Black Thorns in the White Cube is one possibility.” (Kelly Reaves)