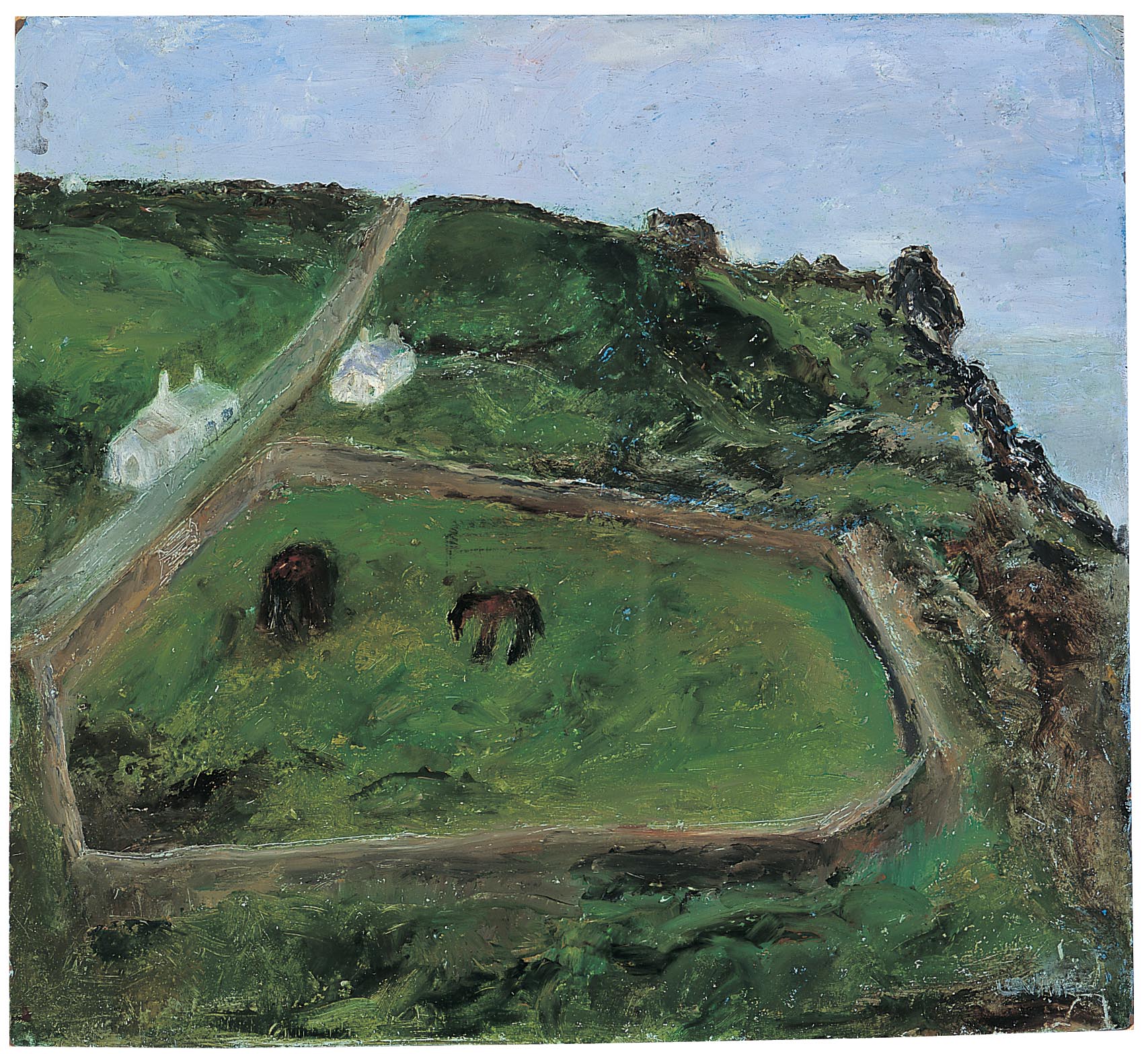 Featured art collector Anthony Petullo began acquiring works at the Milwaukee Art Museum’s annual “Lakefront Festival of Arts,” which includes contemporary arts and crafts. Now, thirty years later, he has divided the pieces among his children and the museum, gifting 300 works with an indicated special focus on outsider and self-taught artists. However, some of the exhibition’s best work comes from the trained artists within his collection.

Petullo seems to have taken some chances with several European as well as American artists who aren’t well known. Beside iconic names like Henry Darger and Minnie Evans hangs work by Sylvia Levine, whose work can be purchased on the internet for under 500 dollars. Levine wasn’t completely self-taught; she took art classes that probably helped her develop the strong quality of her reclining nudes in an early twentieth-century figurative style. David Pearce is also far from famous, though his sparse, lonely village-scapes show that he is adept at presenting a dreamy and beautiful world. His gallery markets him as self-taught, but his own website indicates that he studied at the Epsom, Kent and Chelsea schools of art. 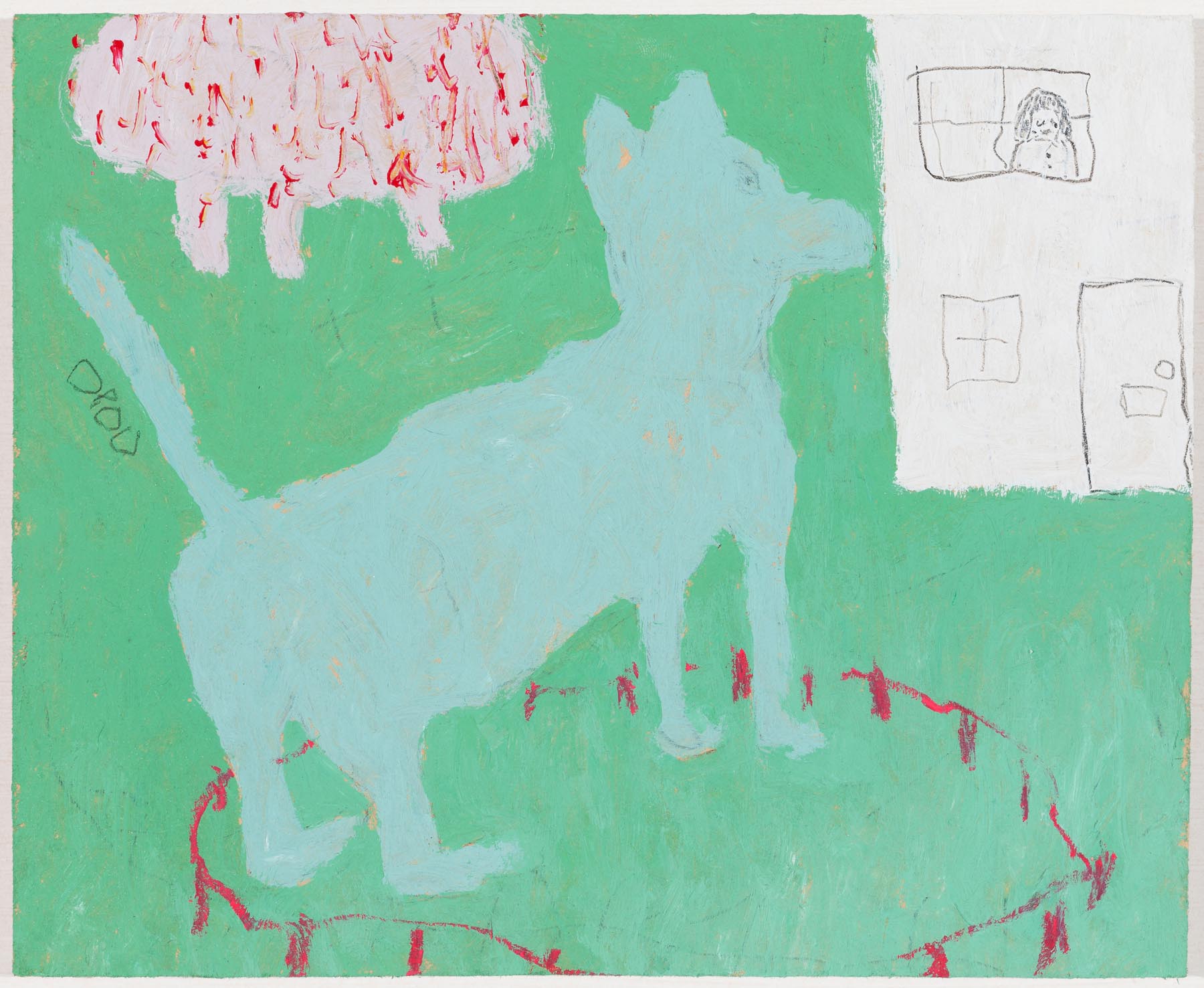 The other artists in this show also create visual worlds that are distinctly their own, mostly self-centered, and some less happy than others. Some command interest beyond the life narratives posted beside the art, including James Dixon, whose seascapes feel as brisk and fresh as the windswept Irish island on which he lived.

The exhibition is a good way to connect to the life stories of some very independent people, and many of the pieces are more visually compelling than anything else in the Milwaukee Art Museum’s contemporary art galleries, while adding significant voices in context of the museum’s American folk art holdings. The exhibition could be even better if it completely abandoned the pretense of the self-taught paradigm that drives the show’s rhetoric and opened itself to broader and less ambiguous categories, such as “non-MFA” artists. (Chris Miller)

Through May 6 at the Milwaukee Art Museum, 700 North Art Museum Drive, Milwaukee, Wisconsin.