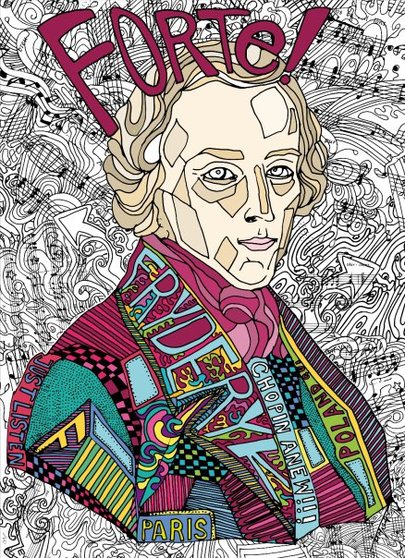 Polish poster artist Henryk Tomaszewski (1914–2005) recalled: “We all agreed that the head of the State Film Agency should not expect us to design anything that resembled Japanese, American, Russian or Swiss posters—I was trying to find the essence of the film. I wanted to illustrate this essence with my own language, in my own way.” And so began the Polish Poster School that blossomed in the postwar era to express the magical allure that modern and especially American cinema held for people living in a severely repressed society. Now, fifty years later, the totalitarian empire is gone and so is the market for locally made movie posters, but the thrill of Polish graphic public expression lives on in Poland’s newest art school founded just two years ago in the Baltic city of Szczecin.

The Polish Poster School was characterized by boldness, irreverence and subtle humor, and many of the posters were beautiful enough to hang in living spaces long after the movie had come and gone. Tomaszewski set a high standard for modern abstract design (his posters are in MoMA), strong figure drawing was represented by early masters like Waldemar Swierzy (born 1931), while a creative, playful attitude toward typography distinguished it from the earlier Art Deco and Social Realist schools. Some of these qualities can still be found in this exhibition among the second generation of masters and their students from the Szczecin Academy. It’s a real challenge, however, to appreciate universal themes in this hard-hitting, extroverted format now that there is no pressure to keep the innuendos subtle. 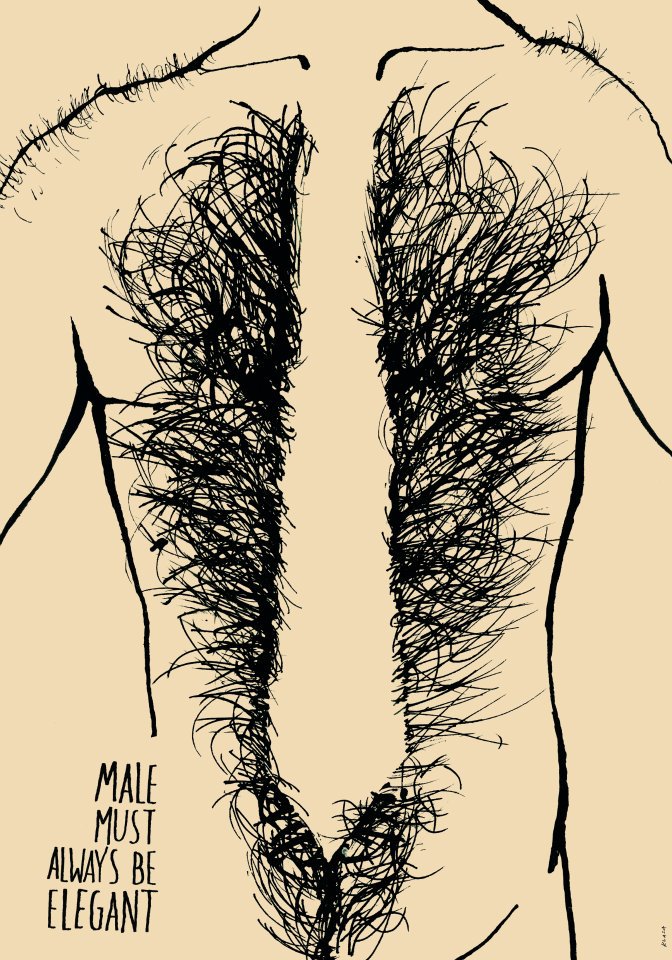 Much of the work in this show feels heavy-handed, leaving the impression that the topics have been over-simplified into cheap jokes, while the forms have been simplified into flat areas of color that are neither dynamic nor delicious. The figurative work that has always distinguished the Polish school feels more clumsy than crisp.

There are some happy exceptions. The posters of Grzegorz Marszalek, one of the faculty members, promote art and literary events in an engaging, colorful linear portrait style. Pawel Sieradzki’s hyper-real comic illustration of a “Hangover” demonstrates that even a cheap joke can be satisfying, while Marta Jagus’ sense of space is so centrifugal, her work is exciting regardless of its provocative message. (Chris Miller)

Through May 6 at the Polish Museum of America, 984 North Milwaukee