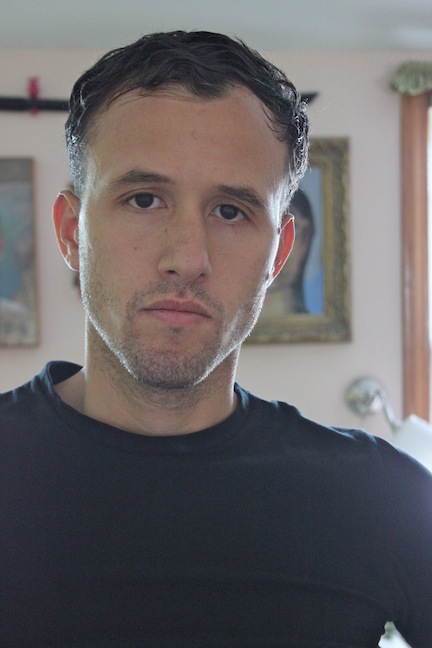 Alberto Aguilar’s art studio is simply located in his house. When he started getting requests for studio visits, he wanted the guests to feel at home. So he served them food, and the personal dinner invitation project was born. This was around 2009, and since then Alberto has hosted more than a dozen dinners in his home and in other neighborhoods and cities. The evening could last four hours or more, including a five-course meal prepared and served by the artist and his family, with curious menu items such as “a game,” “a serenade,” “a piñata” and “bridges to unknown places.” Often, this means presentations and performances from guest artists, such as his friends Edra Soto and Jorge Lucero, with Alberto as ringleader. The piñata was in the shape of a Judd stacked-box sculpture, and the kids smashed it to a pulp. 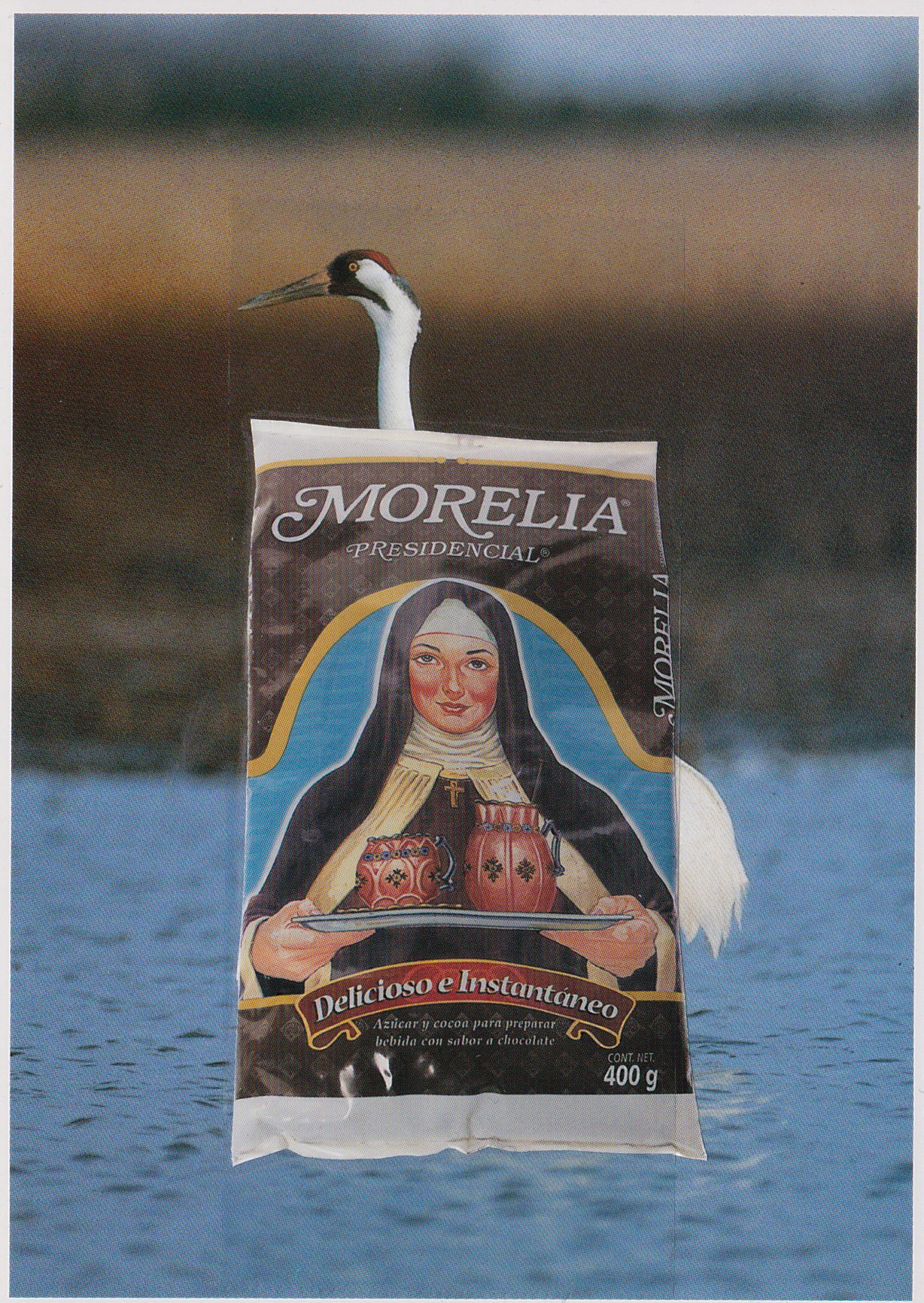 Alberto expanded the premise of his dinner parties by inviting his “friends” on Facebook—the odd assortment of strangers and near acquaintances that he has never met in person—to dine with him and each other, and to be served by Alberto. A recent dinner at the Southside Hub of Production capped his exhibition in the Hyde Park mansion-turned-art space, where Alberto and his kids rigged booby traps and “domestic monuments,” or interventions in the residence using the available furnishings. Guests left with a goody-bag of art objects and ephemera from the evening, and were later mailed a personalized postcard collage. “I’ve given in to tenderness,” says Alberto—“the thing they told you to stay away from in art school.” Now he’s a tenured professor in the art program at Harold Washington College, and his love of making connections with people has grown into an art practice. He alludes to the first meal he served to his guests, a Mexican mole sauce, as a collage of ingredients that, almost impossibly, adds up to a delicious dinner. The dinner events can be like that, too. Everything goes in, and the result is serendipitous.