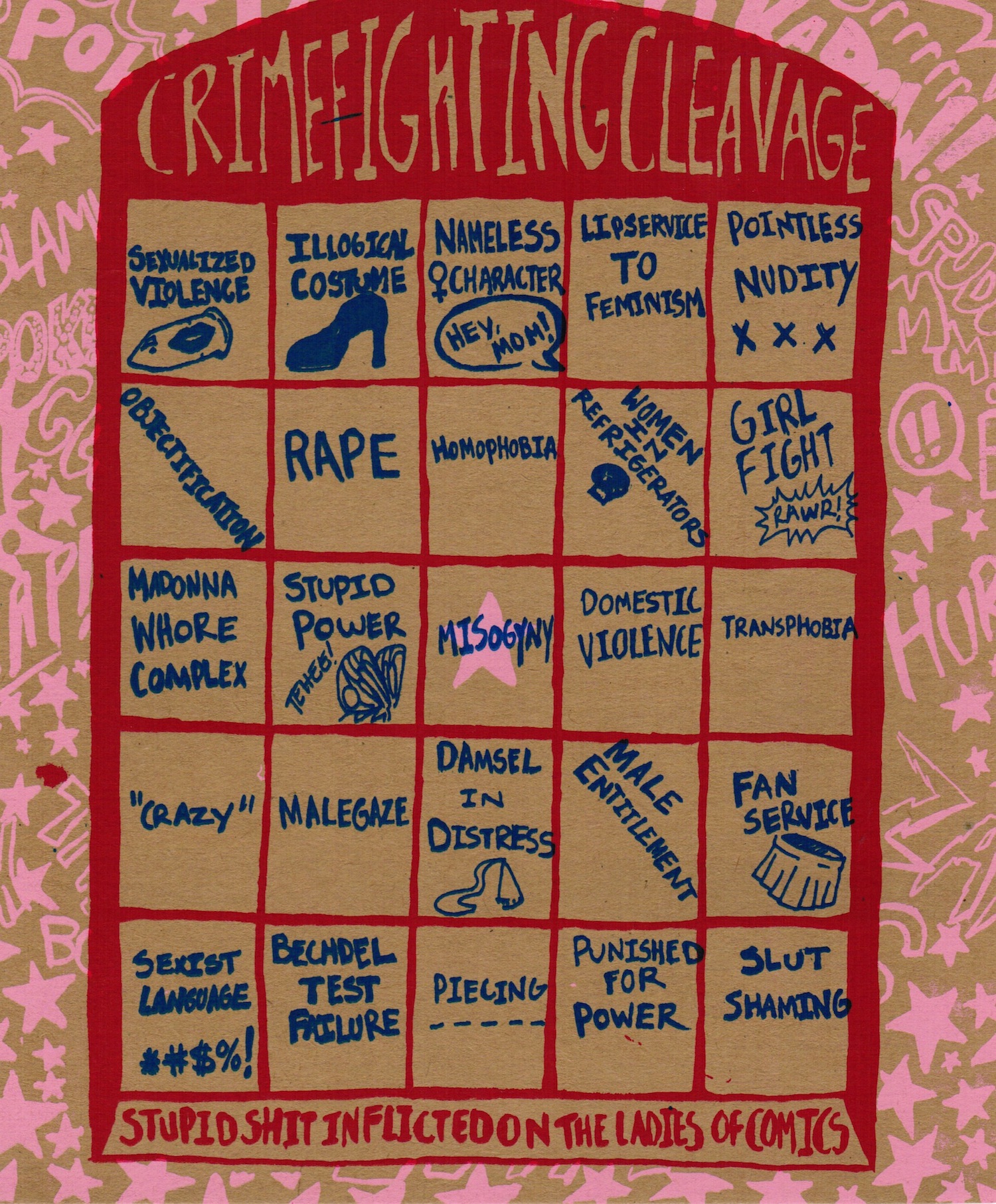 A lone poster announcing a general strike flips, tattered and wet on the edges, in the rainy Chicago wind. It was pasted at Jackson and LaSalle, at the intersection of the Federal Reserve, Bank of America, the Chicago Mercantile Exchange and Board of Trade. In the fall, this site was also the original home of Occupy Chicago, a grouping now spread throughout the city, signifying more of a tendency or idea than an actual group or event. There was a call for a general strike, but did we forget to put up more than one poster? Did we forget to tell anyone that wasn’t already our friend on Facebook!? It was May Day, the international workers holiday, born in Chicago in 1886.

On Tuesday, May 1, about 2,000 people marched our annual route from Union Park to Federal Plaza. The rain didn’t help attendance. May Day 2012 was smaller than the anti-war demonstrations of 2003 that took over Lake Shore Drive, or the Take Back Chicago rally in October that served as a coming-out party for both the new Stand Up Chicago coalition and Occupy Chicago. Attendance has steadily declined on May Day since the 2006 and 2007 rallies were taken on by immigrant rights groups that turned masses of people in Chicago and elsewhere, like Los Angeles.

But the composition of the rally has changed very much since I moved to Chicago eleven years ago. There used to be many May Day events where anarchists and socialists argued over the right to the Chicago May Day in a way that made you feel small among the crowd. There was a clear presence of the unions and immigrant rights groups that have come to characterize the new vision of May Day. And then there was the influence of Occupy. Lots of young activists I had never seen before, lots of ninety-nine-percent slogans, lots of hope. This young anarchist contingent combined with the traditional May Day forces felt energizing and significant, if still quite small.

Politics is a complex dimension of our lives, but protest is relatively straightforward. Either through images of opposition or through direct action, protest can be an oppositional barrier to the status quo. The majority of protests fit into the first category, playing the image game with media and typical theatrics among police, the target of the action, protestors and the bystanders.

Mayor Emanuel and President Obama certainly grasp this dance—hosting both the G8 and NATO in Chicago would produce a fantastical image of our city for the world to see, but when it became clear that the image might be a bloody riot, they quickly rethought the choreography and sent the G8 meetings to Camp David. The possibility of the G8 coinciding with NATO provided a great symbol for protestors to latch on to—they were connecting economic issues to militarism by simply having their meetings in the same city at the same time. Now that the G8 is gone, many of the economic justice groups have backed away from planning responses and the focus has fallen more narrowly on war and militarism. It is a shame we rely so heavily on external forces to feed us symbolic connections when we should be making our own compelling images that link complex narratives about how the world works.

In the early twentieth-century, philosopher Georges Sorel wrote about the power of myth-making as a political force in society. He claimed that a general strike would be powerful if people believed in the myth that everything could stop in its tracks. On May Day in Chicago, the myth of the general strike never caught on. Myths only work if you tell people about them. What will we tell each other as we move into the future? Rahm and Obama have their story they want to share about Chicago, but what new stories do we have to tell? What compelling myths will we create and cultivate this weekend and beyond?

Since artists are so aware of the power of the image in society, and are often integrally involved in protest organizing in Chicago, here are a few highlights of how artists and cultural organizers are responding to the presence of NATO in Chicago this week:

+ Chicago-born filmmaker Haskell Wexler, best known for the 1973 “American Graffiti,” will be in Chicago to shoot his upcoming film about the Occupy Movement, and has assembled an ad-hoc group of local film and video makers including Peter Kuttner and Gordon Quinn from Kartemquin, Suree Towfighnia and Ron Pitts to collaborate on the shoot.

+ In anticipation of lots of out-of-town visitors coming to Chicago to protest, local author and organizer Anne Elizabeth Moore has opened her radical art collection in her home to the public. She is calling it ChezEM and admission is $1, which includes a docent tour. By appointment only, via email: artshowheckyeah@gmail.com

+ From May 18-19, a local collective calling itself Jupiter, “a flashmobbed festival facilitation service,” is organizing Barefoot Summit, a music and performance festival at the Petrillo Bandshell in Grant Park.

+ IVAW: The Iraq Veterans Against the War (IVAW) will be marching along with everyone else on Sunday. The group is known for their re-enactments, powerful performances and visual art collaborations with groups like Justseeds. At 2pm, the March will step off from Petrillo Music Shell (235 South Columbus) to the NATO Summit at McCormick Place and by 3:15pm veterans will conduct a closing event by ceremoniously returning their service medals to NATO.

+ “Cables from the Future” is a booklet written collectively by the Slow Motion Action/Research Collective at Mess Hall. It is a series of small stories that imagine a near future in which most of the structural aspects of neo-liberal power have been displaced, estranged or overcome. From this other reality, we peek back at this moment, at specific local situations, places and struggles, to tell stories about the Chicago Spring.

Daniel Tucker is an organizer and artist. His website is miscprojects.com