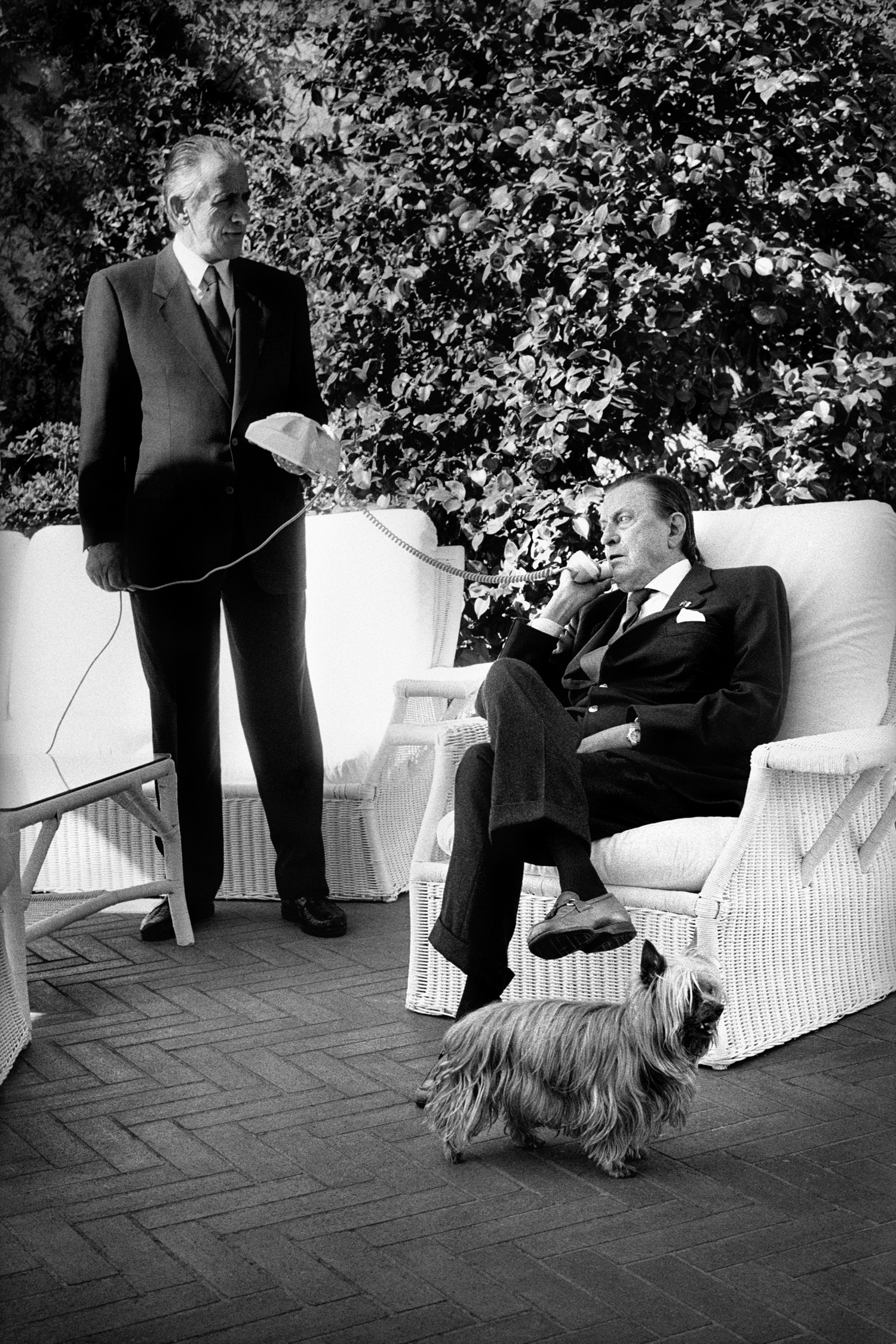 Part celebrity photographer, accomplished at rendering his subjects with the surrealism of glamor; and part gritty photojournalist at home in conflict situations and demonstrations on the streets, Jordi Socias, who began his career in the 1970s, brought Spanish social photography into the post-sixties hip sensibility after the fall of the fascist regime in 1975. If nothing else, this exhibit of seventy of Socias’ black-and-white and color images will shock us with our provincialism, since we will see glossy, eye-catching portraits of superstars who could just as well come from another planet unless we happen to be into Spanish pop and elite culture. The faces are different, but the approaches are the ones we know all too well if we are magazine aficionados. The street shots of civil awakening during the transition to democracy, and of the failed military coup in 1981 are another matter; they achieve the offhand spontaneity and hard-hitting precision of Gilles Peress, the contemporary master of the form. Look at Socias’ killer shot of soldiers in an obvious state of panic, aiming their rifles in random directions as they cordon off a street during the coup attempt, and you will see the evocative power of the new photojournalism that puts the modern masters of the decisive moment to shame. (Michael Weinstein)

Through September 14 at the Instituto Cervantes, 31 West Ohio