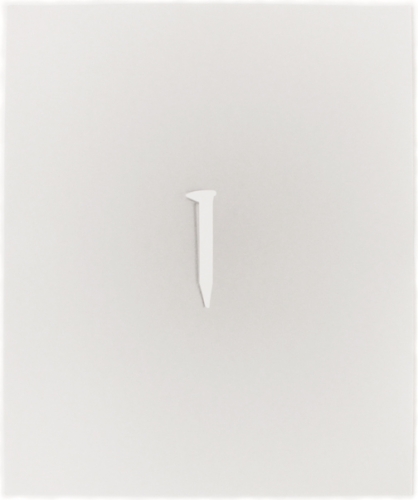 In May of 1869, representatives of the Central Pacific Railroad and the Union Pacific Railroad, alongside an audience of railway workers, government officials and financiers, gathered at Promontory Summit in Northwestern Utah Territory to witness the ceremonial completion of the first transcontinental railroad. As the commemorative Golden Spike was driven in, signifying a convergence of the two major railway lines, the United States at once seemed to shrink geographically and accelerate culturally. Alongside the railway stood the first transcontinental telegraph line, providing instantaneous communication in tandem with coast-to-coast freight service. Goods, people and information were placed in perpetual, expedited motion. With no signs of slowing down, the global fabric has continued to shrink in the century and a half since.

While the Golden Spike signifies a milestone in the cultural, technological and economic development of the United States, it also signifies a milestone in the rapid exchange and global renegotiation of collective identities and histories. Now residing in the Cantor Arts Center at Stanford University, the Golden Spike is guarded with heavy hands—like many collected cultural artifacts—in an effort to protect against a lapse in collective memory. Gaining privileged access to the otherwise inaccessible artifact, artist Greg Stimac produced fifty photograms of the object, ten of which are currently on view at Andrew Rafacz Gallery. The prints visualize the inaccessibility of the Golden Spike by exemplifying its absence, but more importantly provide some sort of equivocal evidence of its materiality—a footprint, an index, a document. These ghostly remnants of the Golden Spike confront our inclination to associate physicality with truth, and the role this plays in constructing histories and collective memories. 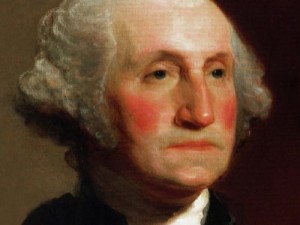 Joining these works and continuing an inquiry into American heritage is a video piece titled “The Long Stare,” which compresses compromised digital reproductions of Gilbert Stuart’s portrait of George Washington into subtle animation. While it may allude to the backward gaze of historical reflection or the fragility of tactile evidence, “The Long Stare” appears far less cogent as a standalone project than the Golden Spike photograms it accompanies. “The Long Stare” doubles as the title of the exhibition at large, even as the absent Golden Spike warrants the most attention. (Pat Elifritz)