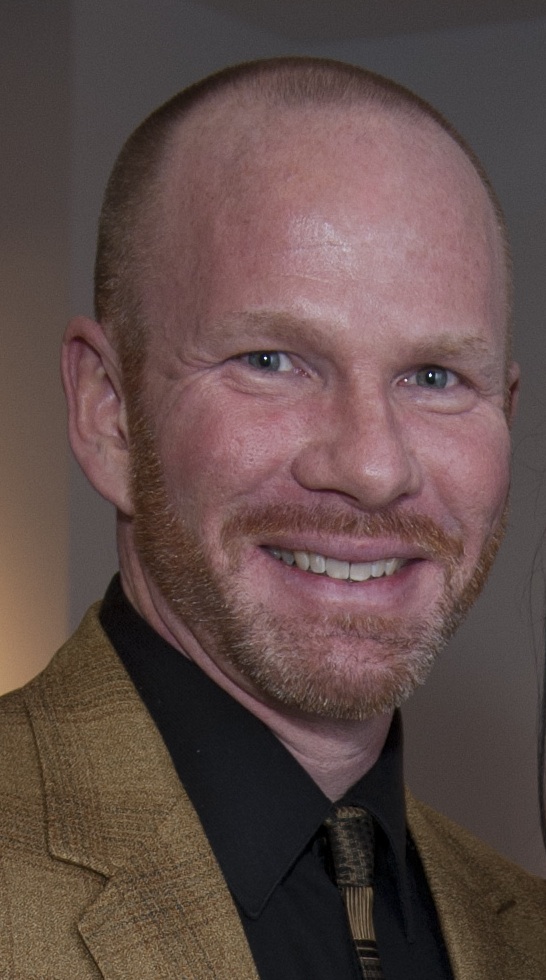 By Jason Foumberg, with reporting by Harrison Smith

Late last year the American Folk Art Museum announced it could no longer afford to stay in the building it called home, in Midtown Manhattan. Like an allegory of hubris, the museum constructed a monument to self-taught art that it could not sustain. The institution vacated its contents, and the classy structure was absorbed by its neighbor, the Museum of Modern Art.

Intuit: The Center for Intuitive and Outsider Art in Chicago is feeling similar pressure to grow, but its newly installed executive director, Joel Mangers, is embarking on that path carefully. Despite Chicago’s deep commitment to the legacy of self-taught art, Mangers says, “It’s a constant struggle to get people in the door.” He means that literally. Intuit’s door is easy to miss. There’s no grand entrance to the museum, just a regular brick façade like any other on that stretch of Milwaukee Avenue in West Town.

Intuit is about to upgrade its street presence, thanks to a pro bono design by Studio Gang Architects. Unlike the American Folk Art Museum, Intuit won’t be gambling its future with a $32 million construction project, but it will need to raise awareness about its mission and meaning for Chicago artists. Mangers is poised for the task. The self-described “arts advocate” also holds an MBA. He has fundraised for the youth arts program at Gallery 37 and most recently for the Gene Siskel Film Center. Mangers follows the much loved and recently retired director, Cleo Wilson, as the outsider art center’s fifth director in its twenty-one-year history. 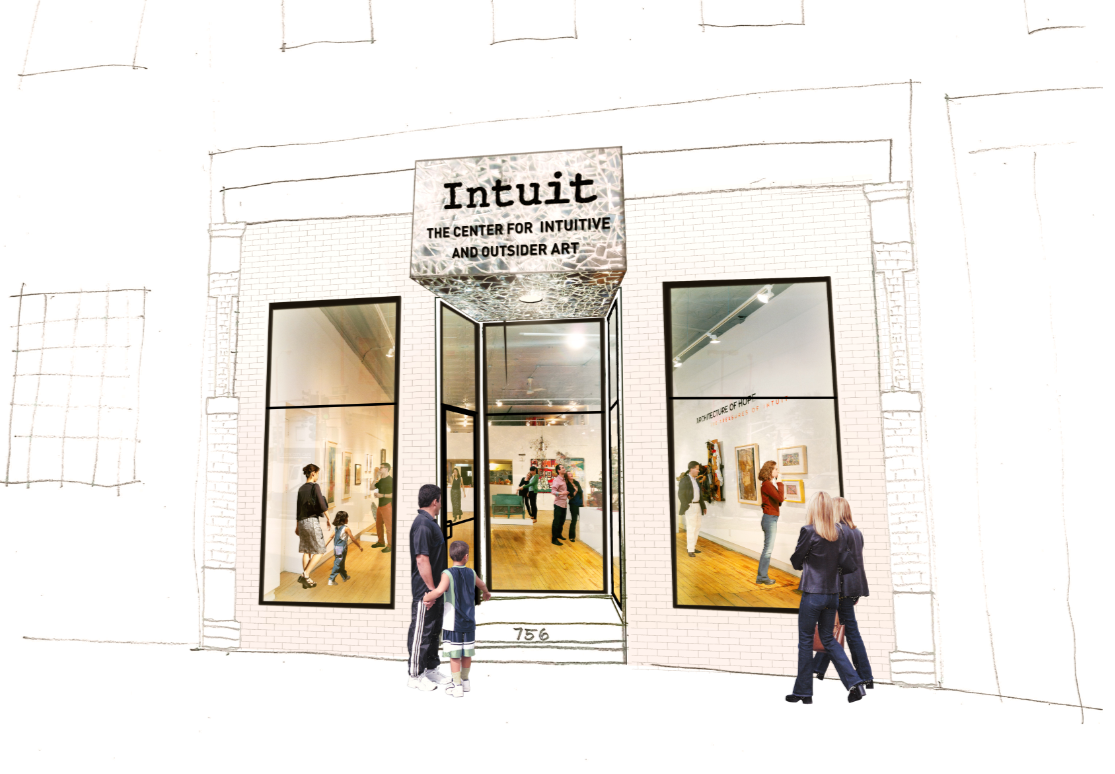 Mangers says Intuit receives few visitors beyond the hundred-plus regulars who come for exhibition openings and the students who come on class field trips. Right now, outsider artists are mostly recognized by the art establishment, and Intuit relies on a healthy membership base to stay afloat. Since its inception, Intuit has needed to both capitalize on and transform that irony. But it’s nothing new to the world of outsider art. Mangers is pushing through it.

A Henry Darger opera is in the works, in collaboration with Chicago Opera Vanguard, to strengthen the center’s programming. The effort relies on Darger’s name-brand recognition to help extend Intuit’s community visibility. Although the American Folk Art Museum holds a large archive of Darger’s life and work (billed as the Henry Darger Study Center), several years ago Intuit was gifted the contents of Darger’s one-room Lincoln Park apartment, where he created his art. It is on permanent display at Intuit, part sculptural installation and part memorial to outsider art’s poster child, a lifelong Chicagoan.

Mangers also wants to bring Intuit exhibitions into public spaces, and hopes to put on periodic “pop-up” shows within the gallery that highlight the artwork or personal collection of a local, be they proper “artists” or not. And it’s those people—the bikers who go up and down Milwaukee Avenue, for instance—that Joel Mangers is really hoping to attract. For, if outsider art arises from people who have no connection to the established art world, it ought to return to that world as well. If it doesn’t, Mangers fears a slow fade into obscurity. “I need to expose new people to what our mission is,” he says. “And keep challenging my board and my employees to keep it vital. Because I think once an organization has reached its mission, then it can just quietly go into oblivion.”

Intuit: The Center for Intuitive and Outsider Art, 756 North Milwaukee