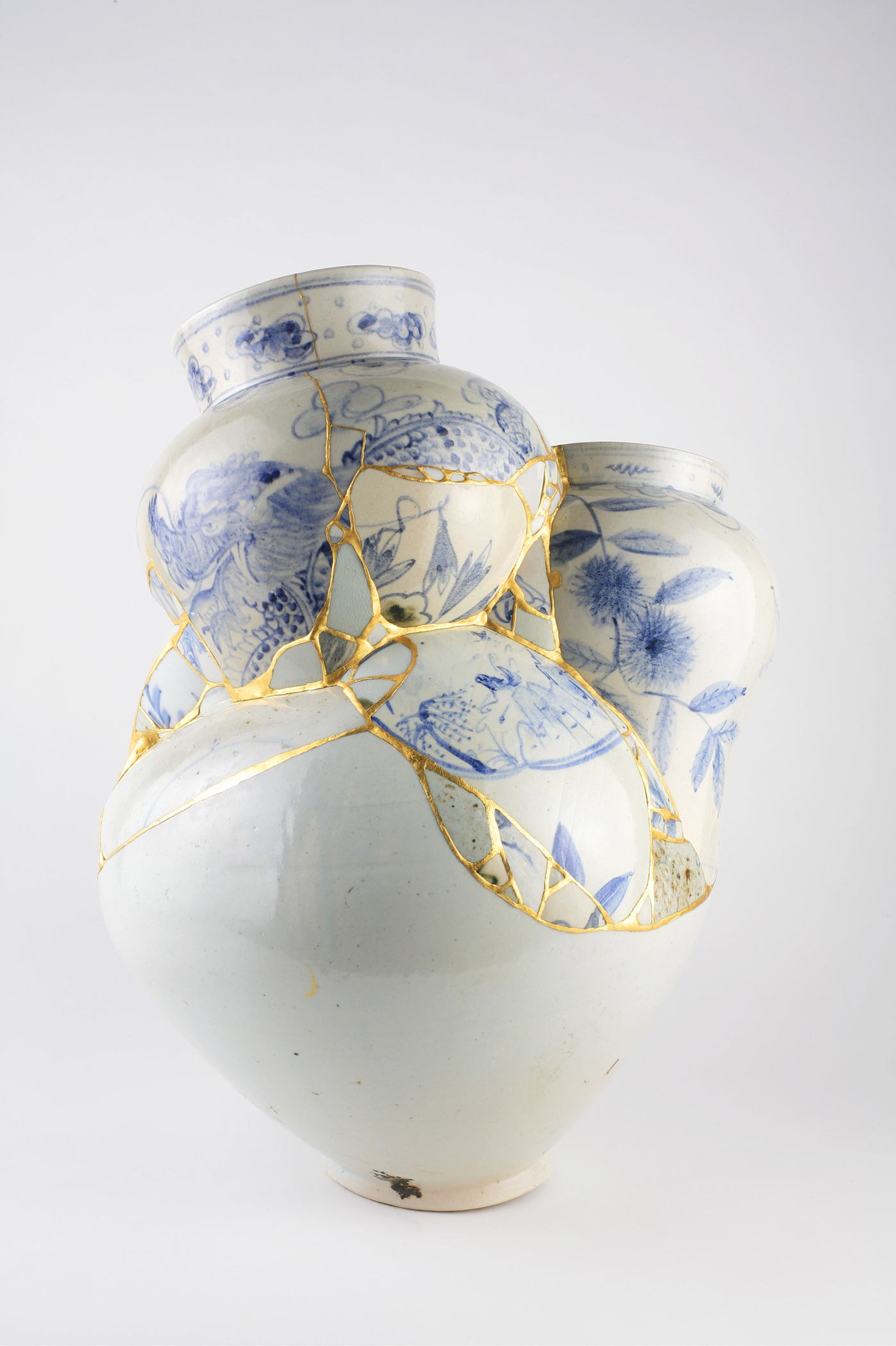 Like many Chicagoans (myself included), Richard Born was introduced to Korean art in the blockbuster “5000 Years of Korean Art” exhibition at the Art Institute of Chicago in 1980. Thirty-two years later, he has curated a more modest but still eye-catching show of artworks collected by the Smart Museum, mostly over the past decade. Unlike the earlier show, these works are all not national treasures. But still, they’re a good selection of work spanning the past 1,400 years, and a very good opportunity to contemplate just what is specifically Korean in a culture that owes so much to China and gave so much to Japan.

Korea’s connection to Japan has been made especially fascinating. A seventh-century Japanese jar is displayed beside a fifth- to sixth-century Korean jar from the eastern kingdom of Silla that borders the Sea of Japan. An ink-brush painting by a Japanese amateur, the colonial official Yamagato Isaburo (1857-1927), is displayed beside the work of his master, the renowned Korean orchid painter Kim Eung-Won (1855-1921). And the show includes a curious Chinese-style landscape by Yun Yeong-Gu (1852-1939) who seemed to be expressing the desolation that Koreans felt during the Japanese occupation. 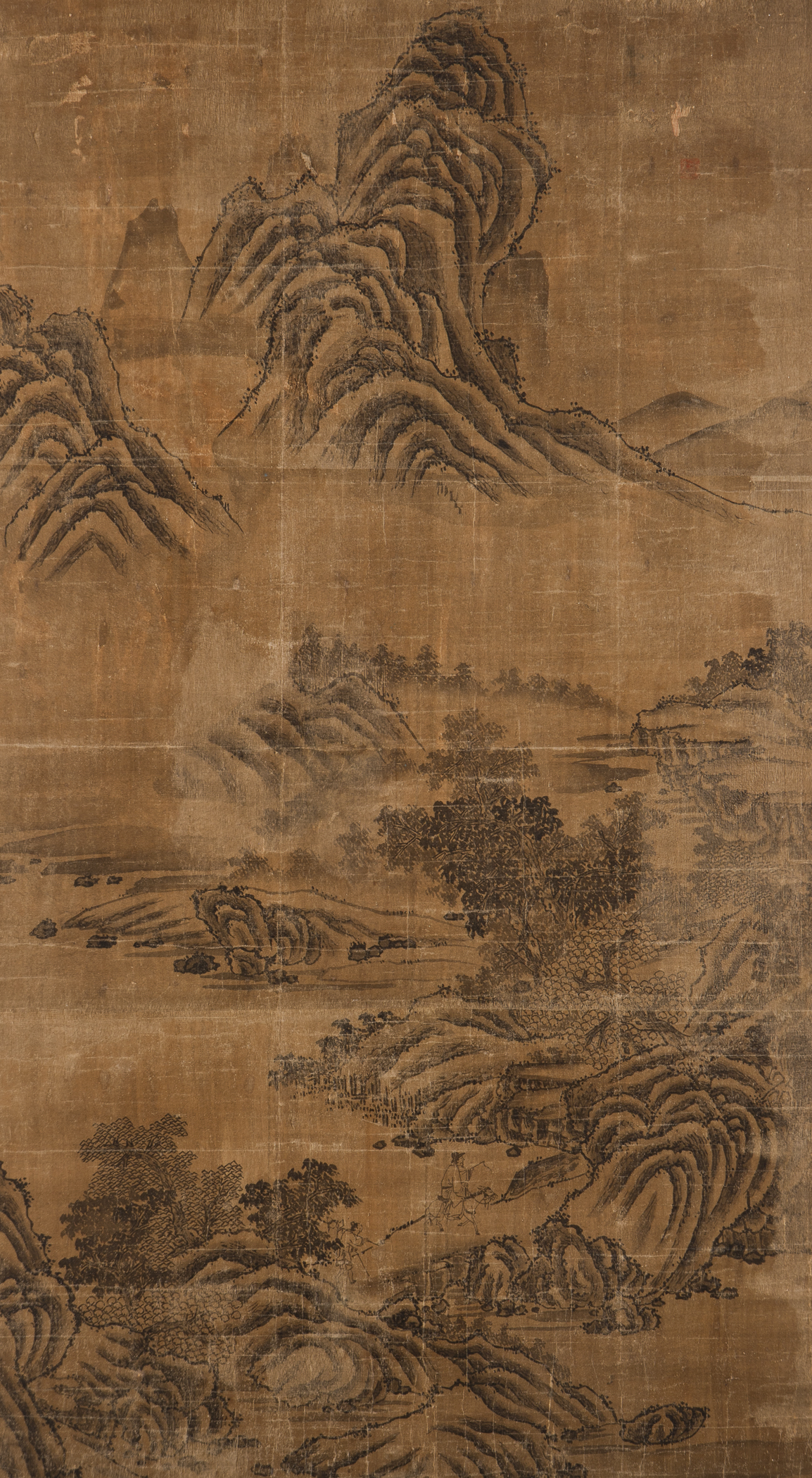 Mountain Landscape with a Donkey-Riding Scholar and Attendant, sixteenth century

Other than for the single scroll of calligraphy in Hangul script, there’s not much that is unmistakably Korean here except to a specialist. But there does seem to be a certain dynamic brashness in color and design that feels distinctive. It can be found in the sixteenth-century mountain landscape that the museum acquired just a few months ago, as well as in the contemporary minimalist, calligraphy-like paintings of Lee Ufan (b. 1936) or the quirky, bold color, geo-form paintings of Choi Sungho (b. 1953). As Choi has written: “I have intended to express the beauty of simplicity created by the harmony of Korean traditional colors in contrast to the complications of modern life.” And he has succeeded at least as well as the artists who made the eighteenth-to-nineteenth-century Buddhist scrolls also in this exhibition.

With an emphasis on the arts made for the royal courts or museums of contemporary art, not all genres of Korean painting and sculpture have been represented. Folk art, illustration and the romantic or social realism of the twentieth-century have been left out. Hopefully, the astute eyes of the Smart curators will eventually select from those kinds of material as well, and surveys of Korean visual culture will be presented on a regular basis. (Chris Miller)

Through September 9 at the Smart Museum of Art, University of Chicago, 5550 South Greenwood