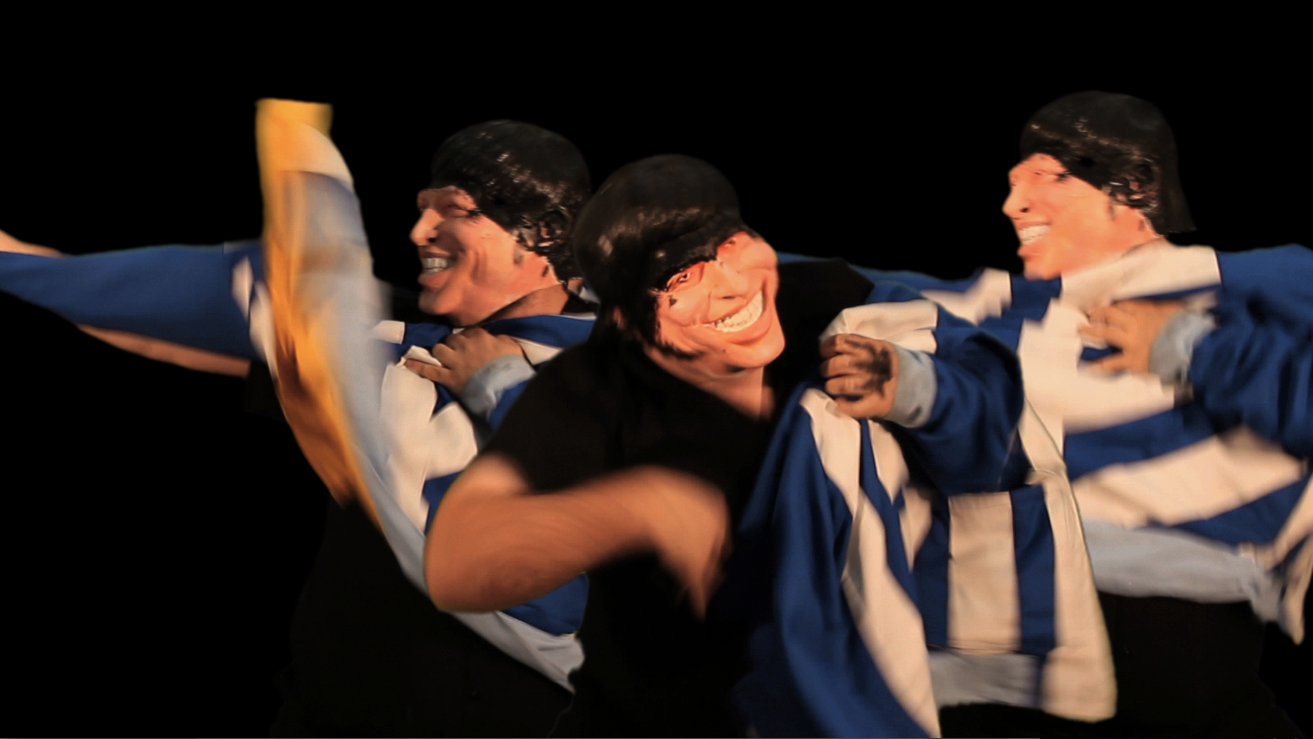 The self-proclaimed “godfather of the reggaeton sound,” El Chombo’s video for the amazing gibberish track “Chacarron Macarron” features rhythmic jump cuts between colorful, sparkly settings, yet centers on the mugging and gyrating MC—much like Will Smith’s “Gettin’ Jiggy wit It,” Deee-Lite’s “Groove Is In The Heart,” or any number of Bollywood movies. These precursors, however, are magical for the ordinary viewer, whereas “Chacarron Macarron” is now enshrined as one of the all-time standout YouTube meta-memes because El Chombo (nicknamed “El Mudo,” or “The Mute,” owing to his nonsensical mumbling) exemplifies the miracle of universal access to new media. His video seems to have had a production budget, and real backup dancers, but anyone with a green backdrop, decent software and maybe some chemical enhancement could make something comparable… and they have.

In the fine-art world, this has caused something of a quiet atavistic panic. The work of Josh Mannis, however, would seem to suggest that the possibilities of the motion-picture medium have just begun to be explored. There may have been an experimental as well as a commercial avant-garde, but superior access to technology does not equate to superior creative genius. Mannis has worked in collage, fiber and drawing as well as video for years, and his visually dense work overflows with hypnotic, uncanny pleasure—and perhaps a little nausea at the grotesquerie of mass culture, whose unrelenting, unbounded monotone obliterates the austerity of gallery minimalism. But the loop “Fashion,” a pulsing music video with leering masked clones of a windbreaker-clad dancer repeating, disappearing and overlapping on the beat, recalls “Chacarron Macarron” in its optimistic assertion that, in the future, everyone doesn’t need to be famous, but perhaps everyone can generate their own trippy mandalas. (Bert Stabler)