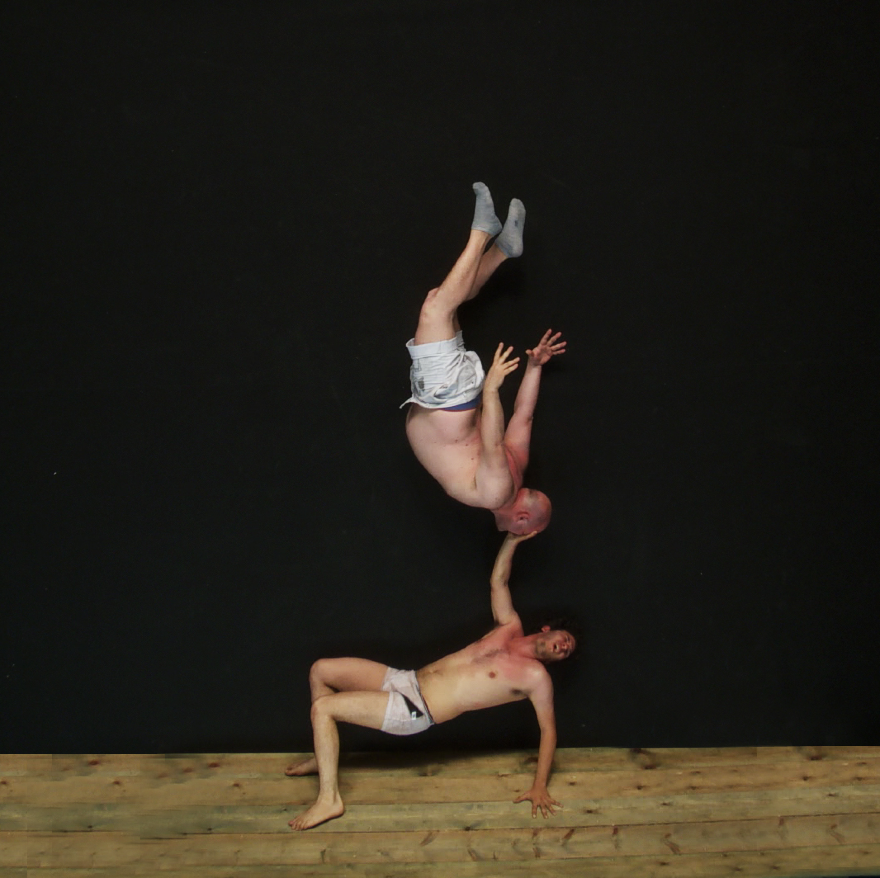 AdventureLand (1513 North Western) was co-founded by artist Tony Fitzpatrick and his new series of etchings inaugurated the exhibition program, which is managed by Perry Casalino. AdventureLand will open Mariano Chavez’s solo show in October.

Las Manos Gallery (5220 North Clark) has lost its lease and is due to leave the Andersonville neighborhood, where it has existed for fourteen years, by October. Gallery owner Michelle Peterson-Albandoz blames the “gentrification” of the Andersonville area, which has seen a rise in high-end retail stores and rents in the past few years. Las Manos is the only art gallery in the area, and they are promising to put up a fight or, hopefully, relocate and keep their exhibition program running.

Donald Young Gallery (224 South Michigan, Suite 266) is holding its final exhibition reception on Saturday, September 22, from 3pm-7pm. The gallery, founded in 1983, represented an impressive list of artists; work by Rodney Graham and Josiah McElheny will close the program, with a tribute to gallery founder and owner Donald Young, who passed away earlier this year.

Monika Szewczyk has been hired as the visual arts program curator at the new Logan Center for the Arts on the University of Chicago campus. Szewczyk has begun to program the space with university faculty, such as “Televisionism,” an interactive performance with artists and curators, Ricardo Basbaum’s “Would you like to participate in an artistic experience?” for the Center’s official opening weekend on October 12, and, later an AfriCOBRA retrospective with Rebecca Zorach. Szewczyk sees opportunities to engage the surrounding community in the new art center, such as Diasporal Rhythms, a collective of South Side art collectors. Previously, Szewczyk was head of publications at the Witte de With Center for Contemporary Art in Rotterdam, and she is married to Dieter Roelstraete, who joined Chicago’s Museum of Contemporary Art last October as the Manilow Senior Curator.

Staci Boris has joined the Elmhurst Art Museum as chief curator. Her twenty-year career includes curatorial roles at the Museum of Contemporary Art in Chicago and the Spertus Museum. Boris replaces curator Aaron Ott, who has taken a position at UIC, and who greatly expanded the museum’s commitment to contemporary art exhibitions. Boris intends to exhibit artists from the region and also introduce work by artists from elsewhere. 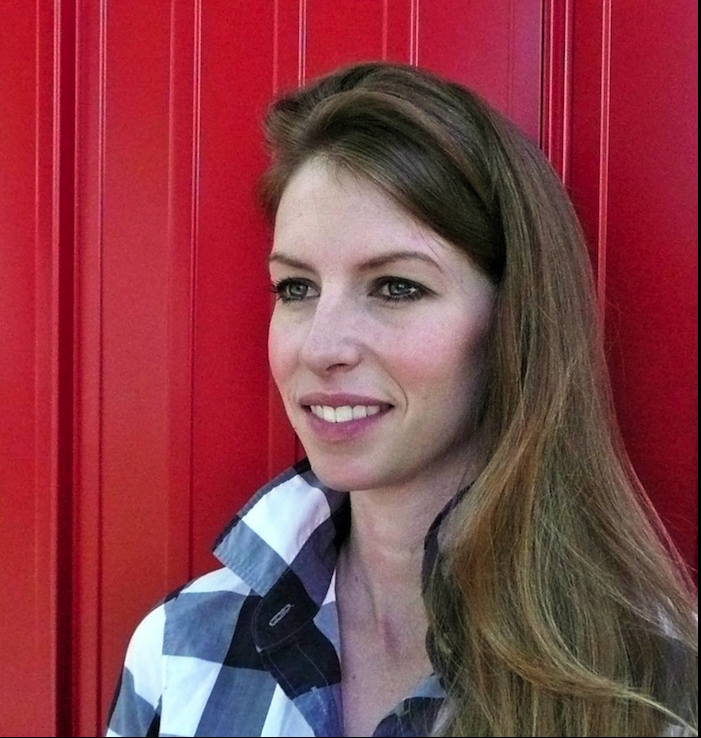 Jamilee Polson Lacy has been selected from an open competition as the first curator-in-residence at the Charlotte Street Foundation in Kansas City. Previously, she organized a four-year nomadic gallery program in Chicago called the Twelve Galleries Project, which involved creative collaborations with Chicago-area artists and curators. At Charlotte Street, she will curate three thematic exhibitions pulling ideas from the Kansas City art community.

Mary Jane Jacob, executive director of exhibitions and exhibition studies at the School of the Art Institute of Chicago, has been awarded an unprecedented $50,000 fellowship from the Warhol Foundation to further her research on historical and contemporary socially engaged art practices in Chicago. The research will culminate in an exhibition slated for September 2014, and tentatively titled “Chicago Social Practice.” Says Jacob: “We want to articulate a through-line that connects artists, designers, educators, sociologists, oral historians and others who for a century have found Chicago a revealing laboratory of modern times.”

The Museum of Contemporary Art has received a $139,000 grant from the Institute of Museum and Library Services to digitize its entire permanent collection and make it publicly accessible on the museum’s website. The MCA anticipates that over 1,550 artworks in its collection require cataloging and photography for this project.

The CTA is seeking proposals from artists for new permanent public artworks at seven rehabbed Red Line ‘L’ stations on the North Side. Elizabeth Kelley is curating the project, and proposals will be reviewed by a panel. The CTA has indicated a budget of $525,000 for the seven new projects. Artist submissions are due by October 10, more info at transitchicago.com

Jessica Stockholder’s massive public art installation, “Color Jam,” is being removed two weeks ahead of its planned de-installation. Visitors coming from out of town to attend the EXPO art fair will not get to see what remains of Stockholder’s ambitious site-specific painting, which was commissioned by the Chicago Loop Alliance, and who has decided to remove the decaying artwork at the State and Adams intersection ahead of schedule?