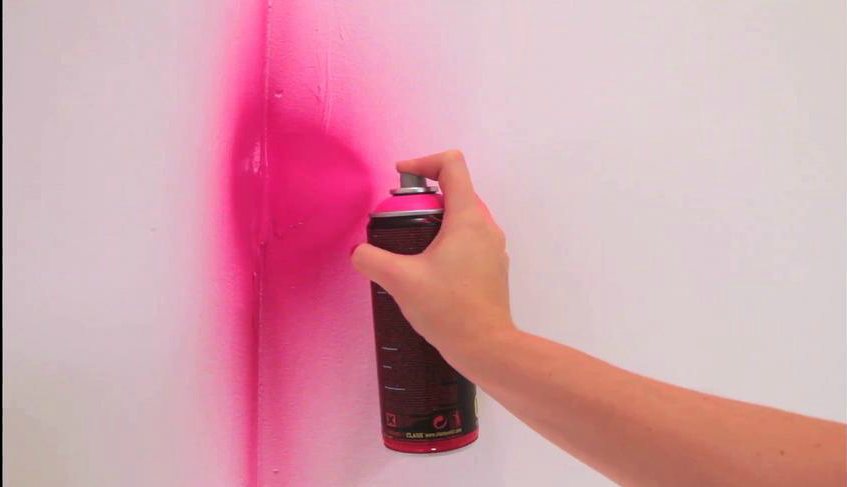 Michel Foucault opined that, in a gay affair, the “best moment is when the lover leaves in the taxi;” this nostalgic melancholia now typifies much queer theory. A preference for the backward view is central to Lee Edelman’s book “No Future,” and an overall gloom permeates Judith Halberstam’s “The Queer Art of Failure.” In the group show now at the Sullivan Galleries, “The Great Refusal: Taking On New Queer Aesthetics,” the negativity embedded in the title makes a thematic demand that much, but not all, of the work is equipped to address.

The dominant presence is the documentary residue created by sculptural performer Jeanne Dunning. Her 1994 video of herself sucking her own toe is in there, as is a selection of her photographs depicting drooling mouths and messy hands. The physicalized neurotic and libidinal excess in her images resonates in recent works throughout the show, like Alex Zak’s mixed-media sculpture “Articulated,” a flaccid zitty pink blob dangling over a buckling little shelf and bounded by a white frame; Hannah Rodriguez’s “Made Men Series,” attractive collages in washed-out hues depicting figures obscured by flowers, and two pieces made of animal hide; a drapery stand by Susan Kimball, “Our Deluge”; and “Unlimited Intimacy,” a giant teddy bear by David Nasca.

Through November 10 at the Sullivan Galleries, School of the Art Institute of Chicago, 33 South State, seventh floor.