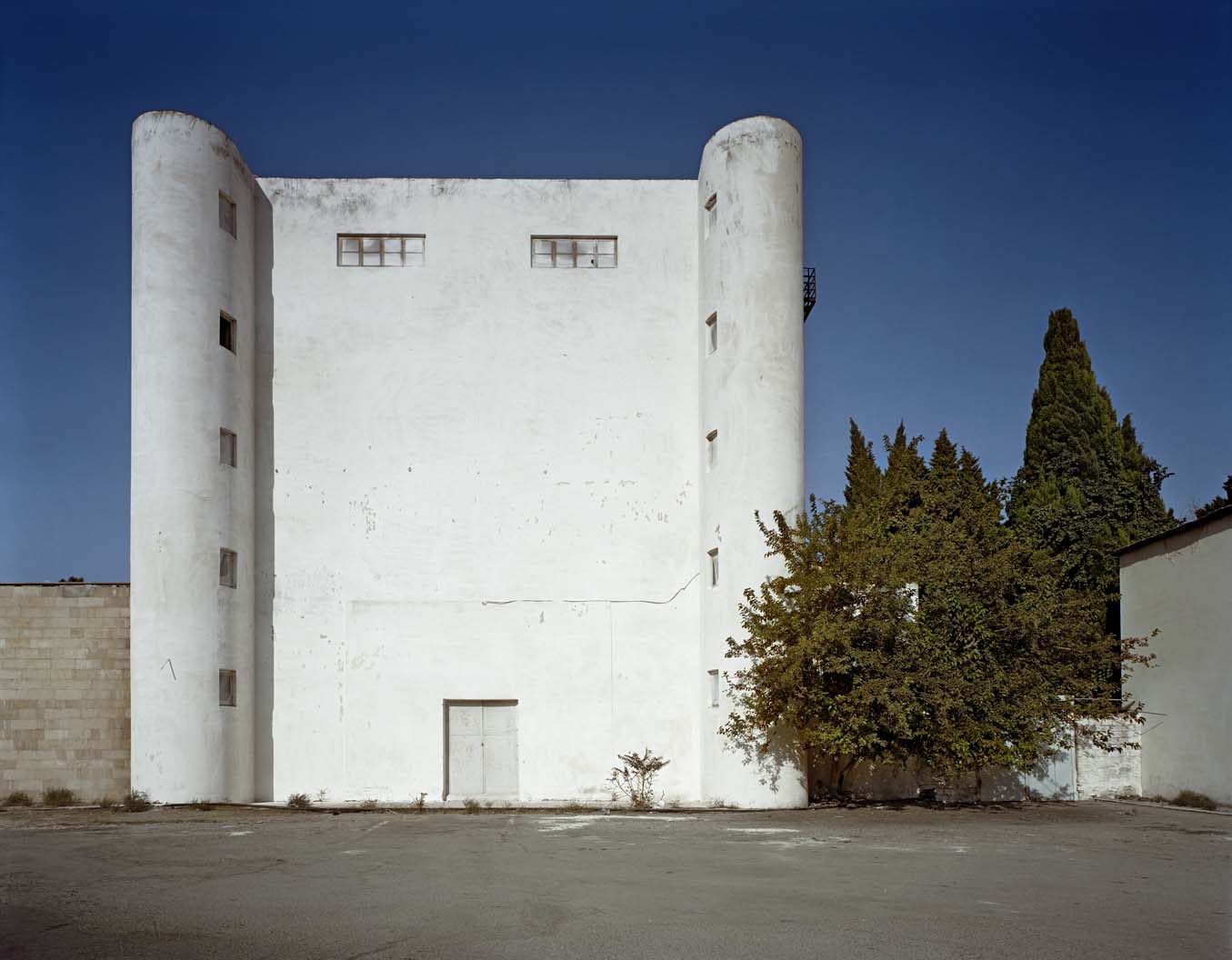 One of the great neglected achievements of twentieth-century culture was Soviet modernist architecture, which created an alternative to the German-American modernism that envelops us all. We now get a chance to rectify the inattention with Richard Pare’s comprehensive color photographic documentation of the structures that are still standing in “The Lost Vanguard: Soviet Modernist Architecture, 1922-32,” giving us a sense of what our architectural environment might have been had Communism triumphed. The basics of modernism are all present in its Soviet variant—clean lines, curves when called for, interesting layering effects, and an aversion to the ornate. What is not the same? There are some unfamiliar shapes, but that can be pushed aside when we realize that a sensibility of stolidity is expressed in the buildings that run against the push toward flight in Western modernism. Take the Palace of Culture in Baku (now in Azerbaijan), a rectangular concrete edifice with two cylindrical wings sprouting from its sides like heavy welcoming arms. The front is unrelieved light gray, punctuated only by two slit windows near the top and a door at the bottom, giving it the appearance of a robot face. That is only one of the wonders that one would miss by not heading East. The stolid has its own imposing attraction that the sleek will never know, a modernism of earth, not sky. Pare’s images are very good documents, not art photographs. He lets us see his subjects without the screen of his artistry, an art itself. (Michael Weinstein)

Through February 16 at the Graham Foundation, 4 West Burton Place